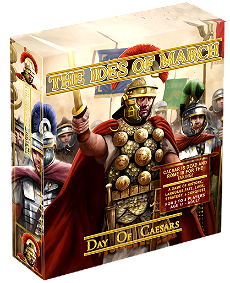 The Ides Of March

Day Of Caesars
Solo
Free
10+
1-4
1h - 2h
22h
The place: Ancient Rome. The year: 44BCE (Before Common Era). The date: March 15. In a bid to end power being in the hands of one person, you (as an acting Roman Senator) have conspired to end the reign of the current dictator and leader of the Roman Republic – Gaius Julius Caesar with the inte...

In a bid to end power being in the hands of one person, you (as an acting Roman Senator) have conspired to end the reign of the current dictator and leader of the Roman Republic – Gaius Julius Caesar with the intent of placing power in the hands of a collective group.

You struck the first dagger blow and set in motion the brutal elimination of Julius Caesar – thereby ending his rule. Approximately 40 other senators stabbed Caesar with their knives on this fateful day.

Sensing a power void and a hunger to fill it, you have decided that the title of Caesar should fall upon your shoulders and the laurel upon your head. In order to avoid immediate arrest and conviction, you decide to flee Rome, head back to your lavish villa, change out of your blood-stained tunic, gather up your savings, hire an army, and return to Rome unopposed, self-appointing yourself as the new Caesar.

To successfully carry out your double-cross of your cohorts requires you to avoid the main roads out of the city and remain undetected by the angry mobs seeking revenge; however, the local roads (Viae Vicinales) and the public roads, (Via Publica) are guarded, so using your influence, you have recruited a slave road gang to construct your own private (Viae Privatae) road leading to your home.

Many pitfalls, setbacks, and danger await you on your quest - and to add more difficulty - you are not the only conspirator that wants to rule Rome, creating a challenge and opposition to your "ausum nepharium" (nepharious) plans.

To overcome your rivals and win the title of "Citizen One," you will be forced to deploy devious tactics - such as changing the direction of your rivals’ roads (causing their journeys to lengthen), demolishing (sabotaging) their constructions, or ultimately fighting them for access to Rome.

The Romans were famous for their road building. Without a road ahead, your game piece cannot travel. Furthermore, each step along the way is controlled by the Fatum (fate) cards, the luck of dice rolls, and your own scrupulous and devious strategy. The victor will be the one that occupies the forum until all others are unable to continue their quest.

Whomever the new Caesar may be, the future will bring conflict and civil wars, finally arriving at a new destination, the birth of the Roman Empire. In the meantime, win the title of Caesar and enjoy it - however short a time that may be. 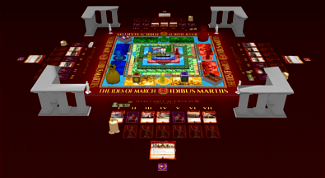 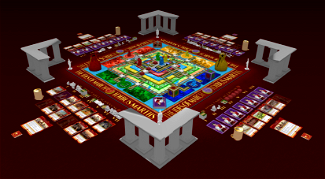 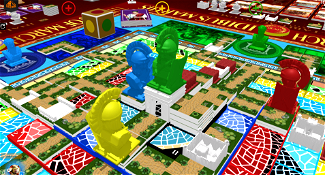 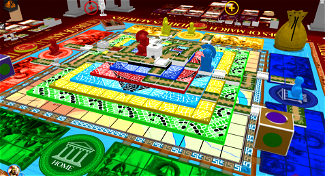 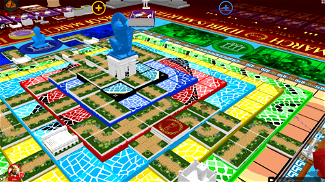 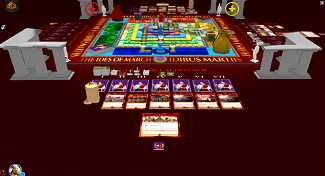 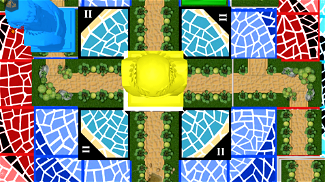 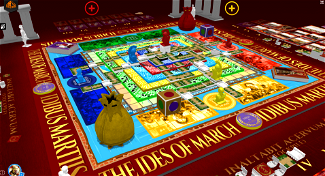 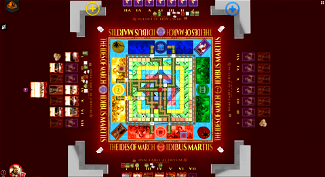 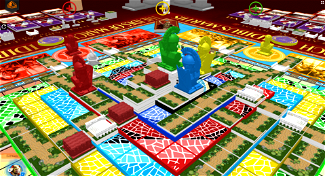 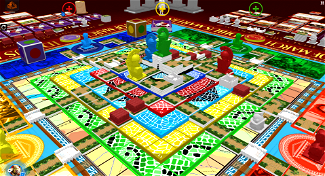