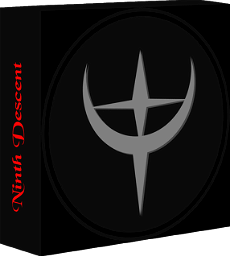 Free
7+
2-4
15m - 30m
44h
In Ninth Descent, 2-4 summoners call upon forces of good and evil to fight at their behest in a war for control over three otherworldly realms. Players take turns summoning Forces, collecting ash, and occupying Heaven and Hell to gain virtue and sin. First to seven virtue or seven sin wins the game. 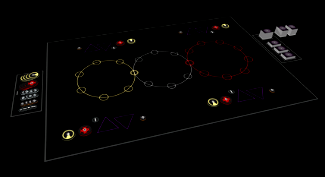