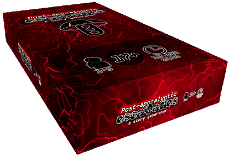 & Core Game Expansions
Solo
Free
18+
1-5
15m - 2h
19h
Post-apocalyptic RPG and story generator. Randomly generated map and goal. A different story every time. Core Game Take out Larry or his shroom operation. And don't get killed or anything. Lunatic Larry has ate too many mushrooms and riled up the local cannibals and bikers. Stop him from ...

A different story every time.

Core Game
Take out Larry or his shroom operation. And don't get killed or anything.
Lunatic Larry has ate too many mushrooms and riled up the local cannibals and bikers. Stop him from distributing kiloliters of his cult's shroom tea to create an army of hallucinating marauders. One way or another.

Fight your way through strongmen, cannibals, and feral beasts as you survive the remains of a poisoned world as randomly generated maps and goals ensure no two games are the same.

Playtime ranges from 15 mins-2 hours, depending on if you're chased down and killed by the first enemy you encounter or if the task turns into a grueling enterprise. ~30 mins is average.

The Lurker expansion
release date: 12/15/2022
A creature people call 'The Lurker' has moved into the forest around Vicksburg, leading a motley band of animals in raids against farmers and travelers. The rumor is that it can control the forest dwellers and is either a demon or military experiment. The Mayor of Vicksburg doesn't care what it is and only wants it gone so townsfolk can return to a normal life.

General Cyanide expansion
release date: TBD
A mad general and his personal army have ventured out from their secluded military base, setting up checkpoints on the road far north of Vicksburg, emboldened by a secret weapon they've managed to get working. A masked man in black called 'Knash' and two riflemen show up in days with an ultimatum for the Mayor of Vicksburg, which is voted down by the town but supported by Joe Mofo and his gang. Vicksburg prepares for war as Knash returns to the General with news of their refusal.

Professor Jekyll Expansion
release date: TBD
**Exclusive expansion only publicly available on Tabletopia. Setup includes overpowered cards pulled from the regular lineup combined with an 'impossible' to complete storyline. Includes 'Large Backpack' promo card.**
Professor Jekyll, a mad chemist that tests on his followers and feeds dead test subjects to his mutated pet dog, pushed into Vicksburg in the dead of night to poison the area, pillage, and move on to the next settlement. His chemical fueled army brushed Vicksburg's defenders aside and sent inhabitants fleeing into the hills with only their clothing. The Party is just regrouping to plan their next move as they're confronted by something in the darkness...

Title TBD, Tabletopia expansion
release date: TBD
A TT only storyline that won't be available in any other format.

Rated 17+ for drug use and adult language and situations. 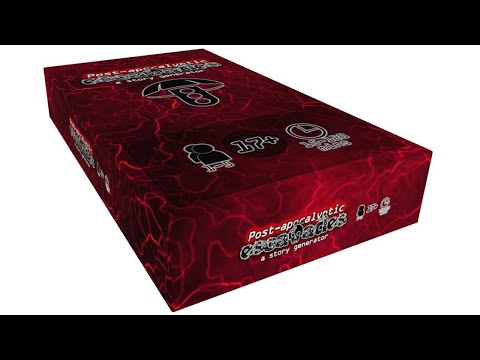 How to Play - Basics 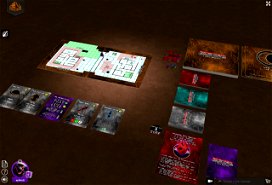 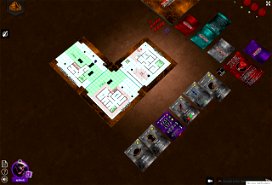 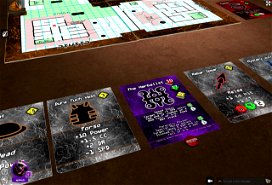 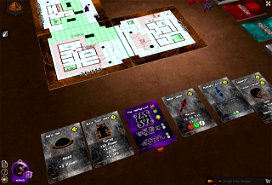 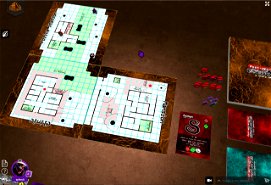 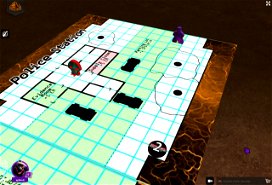 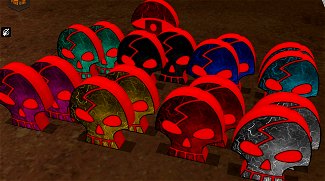 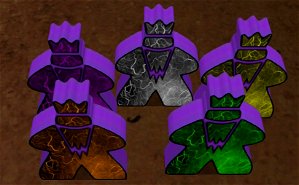