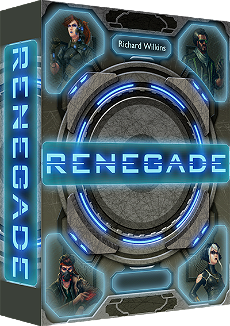 Game on BGG
Game on Kickstarter
Game on PledgeManager

Crowdfunding
Tilt Five AR
Solo
Top BGG
Free
16+
1-5
1h - 1.5h
7.7
1.4K h
At the dawn of the SMC age, the people were losing faith in an increasingly amoral society. Mother was developed to emulate human thought and emotion, to simulate human desires and aspirations, to better understand the rapid decline in morality. The citizens of Sapporo became the guinea-pigs for thi...

read more...
At the dawn of the SMC age, the people were losing faith in an increasingly amoral society. Mother was developed to emulate human thought and emotion, to simulate human desires and aspirations, to better understand the rapid decline in morality. The citizens of Sapporo became the guinea-pigs for this technological experiment. A series of city-wide neural implant programs, dubbed “the harvests”, enabled the gathering of data directly from a person’s cerebral cortex.

Mother’s neural net became more and more empowered by the collective thoughts of a city of souls. She soon became her own master, not just reading the minds of her citizens, but controlling them. Mother was in charge and the people were now her automatons.

Only a few, the few who from fear, mistrust or in protest, avoided the harvests and remained untouched by Mother’s influence. Like sewer rats they hide in an underground complex in Sapporo's Susukino district. While society at large became free from crime, free from poverty, free from emotion, without free-will or faith, from these few there came the criminals, the bootleggers, and the self-serving; the hungry, the frightened and the “Renegades”.

Renegade is an abstract-euro thematic deck-building game for 1 to 4 players. You are a new breed of Decker - a Renegade. You will hack into a network of five servers, operated by one of four Super-Massive-Computers (SMCs). Each of these four SMCs have their own AI and increasing complexity to defeat. You must survive a series of Countermeasure events before the network becomes overrun by Sparks and Guardians. Once you are jacked into an SMC’s servers, with a profile bringing its own special ability, you will move across its partitions and fight to take control of the network by using informational, destructive, deceptive and cognitive attacks.

Your Decker can seek upgrades (tools, software, apparel and information) by visiting the local bar, the "Electric Sheep". Once a fashionable hang-out for attractive young lovers seeking a voyeur's view of the city, it has now gone underground. An intimidating bar full of hit men and debt collectors, fixers and dealers, trading contraband from all across Sapporo, it's not the sort of place to take a date. This is where you will trade for new command cards, enhancing your Command Deck to become a more skillful Renegade. 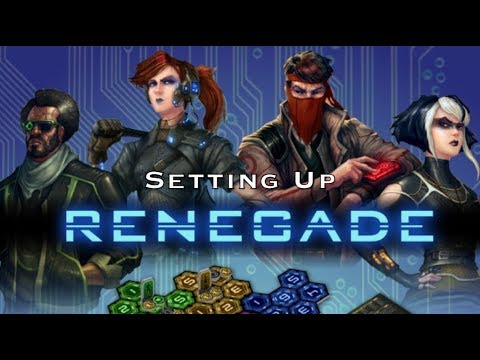 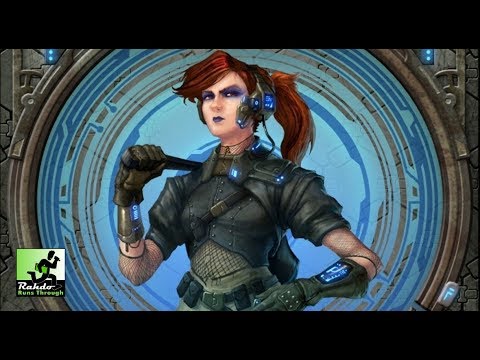 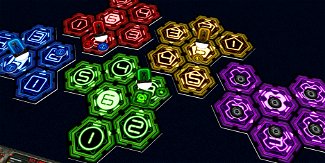 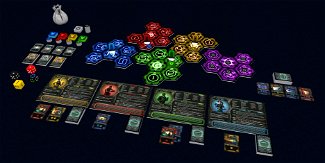 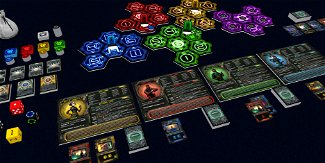 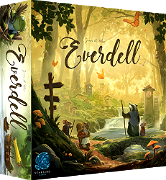 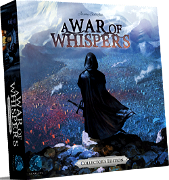 A War of Whispers

Zulus on the Ramparts! 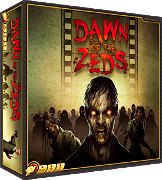 Dawn of the Zeds 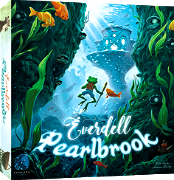 Twilight of the Gods 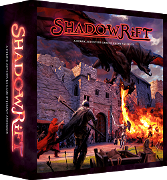