Recreate 'The Greatest Siege in History' 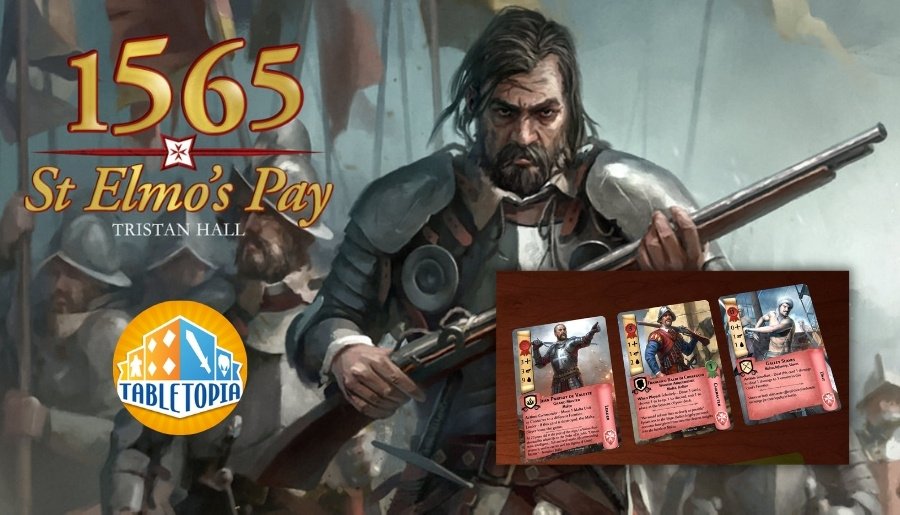 Relive the Greatest Siege in History!

A vendetta spanning decades reaches its terrible and bloody crescendo!

Suleiman the Magnificent's 30,000 strong armada descends on the 500 beleaguered Knights of St John and the defending people of Malta, with the express purpose of wiping them from existence and changing the course of European history forever...

1565, St. Elmo's Pay is an asymmetric, competitive, tactical card game, and successor to the award-nominated 1066, Tears to Many Mothers, with which it is fully compatible. Each player, as either Ottoman Turks or Knights of St John, musters troops and resources to overcome the various obstacles in their path before the two armies clash in an epic siege over three fronts on the tiny island of Malta: Birgu, Senglea, and the doomed fortress of Saint Elmo.

Every beautiful card in the game is inspired by a real person or event from the time. With a focus on quick, tactical play and a thematic re-imagining of the events of the time, the game is non-collectable, and there is no deck building required. Each player simply grabs their deck and shuffles, then play begins. 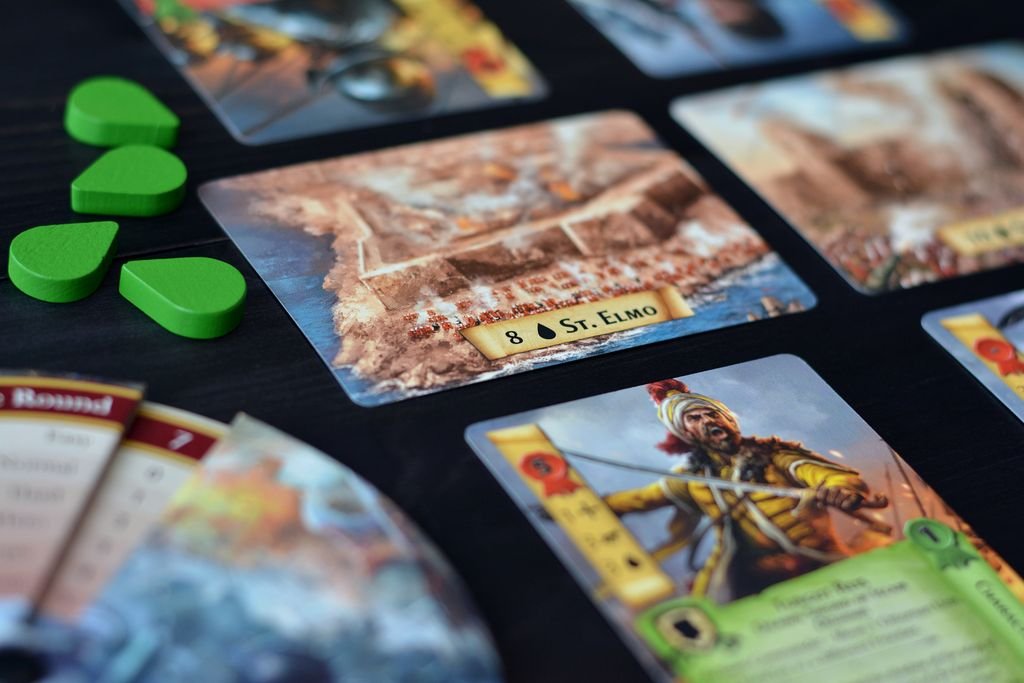 Note on the title: When, after a relentless show of strength, the small fortress of St. Elmo's finally fell to the Turks they butchered the bodies of the Knights and floated the corpses across the bay to the remaining two forts to deter them from resisting further, lest they suffer the same fate. Instead, the Maltese forces chose to fight with 'the spirit of St. Elmo's'. When they eventually turned the tides against the Turks and chased them away the people of Malta chanted 'St. Elmo's Pay' - an expression they still use today to mean 'no mercy.'