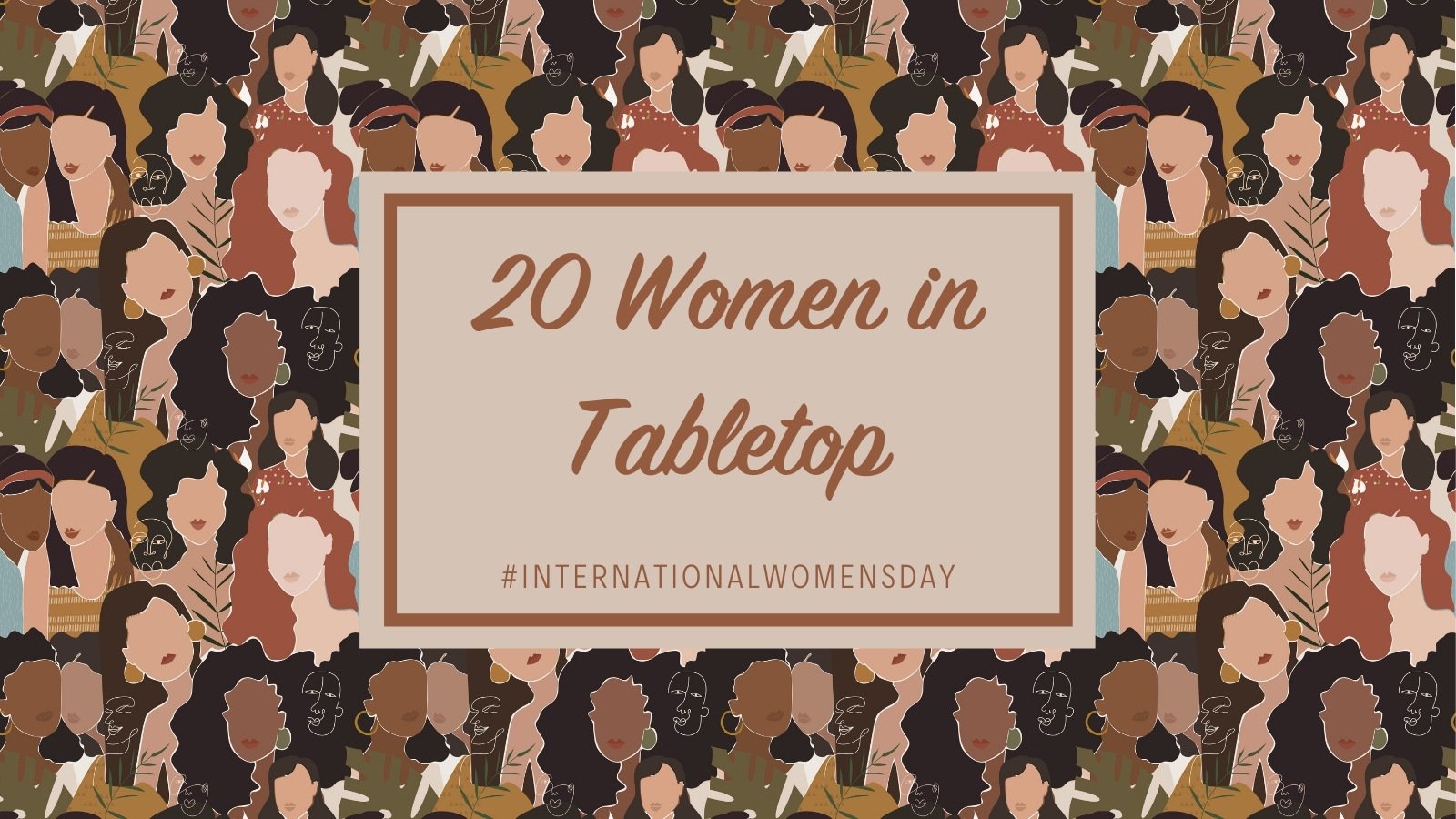 In celebration of International Women's Day, we would like to highlight some of the wonderful women who contribute to the hobby we all know and love. This list is of course nowhere near complete, and be sure to check out some of the resources we've linked below.

Women have always been a big part of hobby gaming (see Daily Worker Placement's "Five Great Games by Women Designers" which shines a light on some of the early pioneers), and we'd like to pay tribute to these modern designers making awesome things. 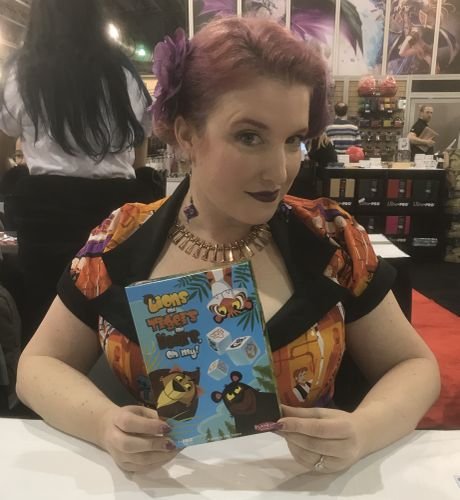 Elisa has worked in tabletop for over 17 years in several facets, including design, development, art direction, and project management. 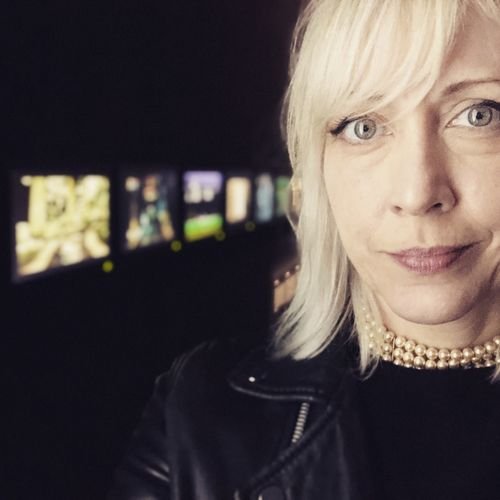 Dr. Mary Flanagan, founding director of the Tiltfactor Game Design Lab, is an game designer, artist, and writer and has designed over 30 digital games, board games, card games, sports, and game-related artworks. 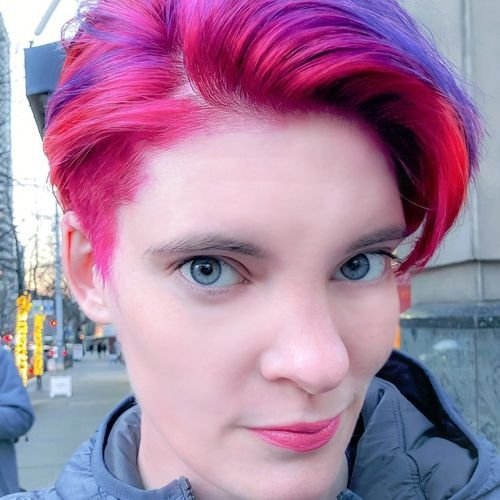 Known for: Abandon All Artichokes, ...and then we died

Emma hosts the Ludology podcast and is a board game media streamer. 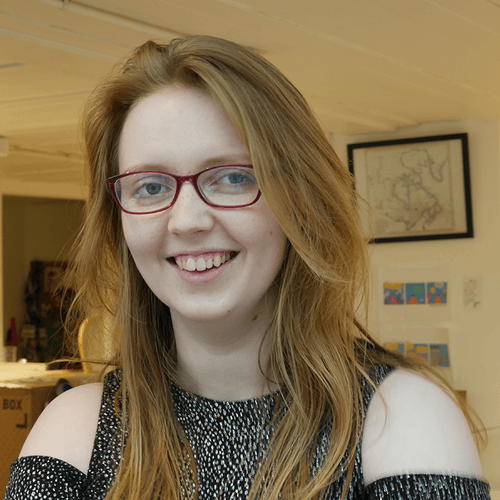 Rose Atkinson is a professional Game Developer that works for Inside the Box specialising in narrative development and experimental game desgn. 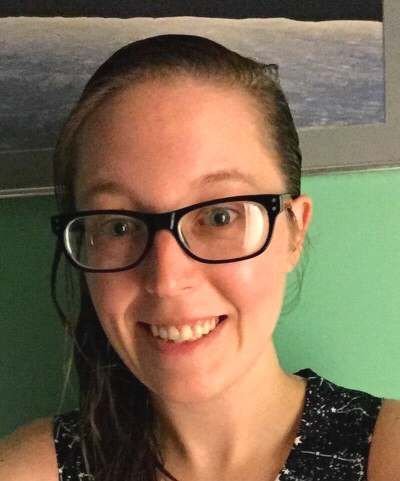 Carla Kopp is a board game designer, publisher, and developer. She runs Weird Giraffe Games and Galactic Raptor Games. 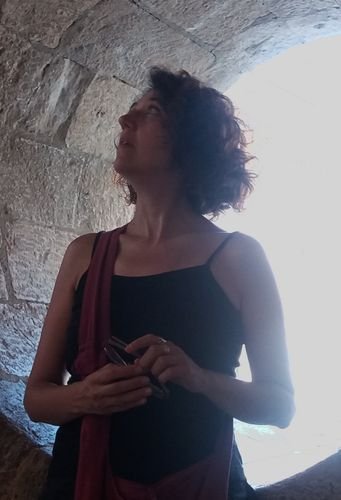 Flaminia is an Italian designer resopnsible for multiple award-winning games. 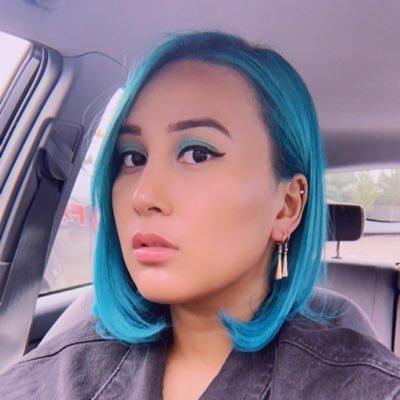 Victoria is a gameplay producer for Riot Games and has formerly worked at Wizards of the Coast. She runs Cat Quartet Games. 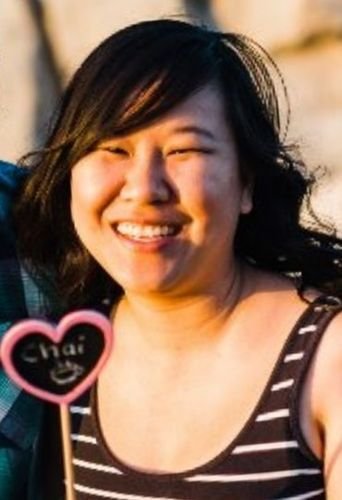 Connie Kazmaier is a board game designer and teacher from Calgary, AB. She and her husband Dan manage Steeped Games. 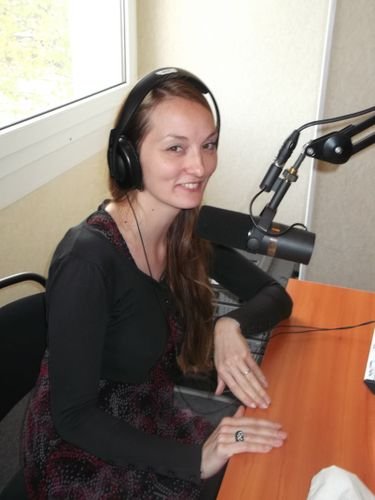 Known for: Valley of the Vikings, Dragomino

Marie is a French designer whose game Valley of the Vikings won Kinderspiel des Jahres in 2019. 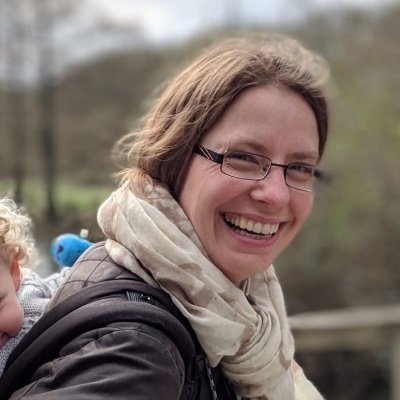 Janice is a project/product manager by day with a background in physics and engineering and holds a doctorate in engineering. She works on her designs with her husband Stu under the name Wren Games.

These artists have worked on some of your favourite games and created gorgeous box art and game illustrations. 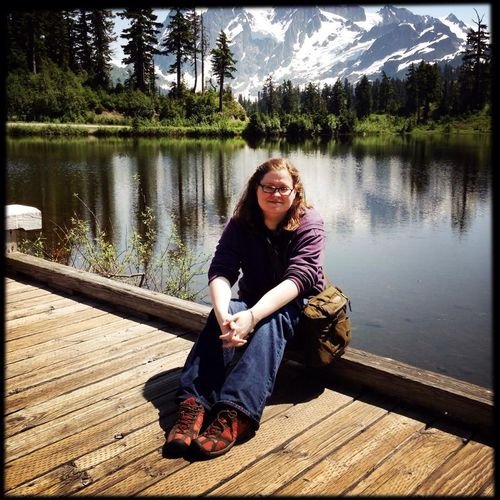 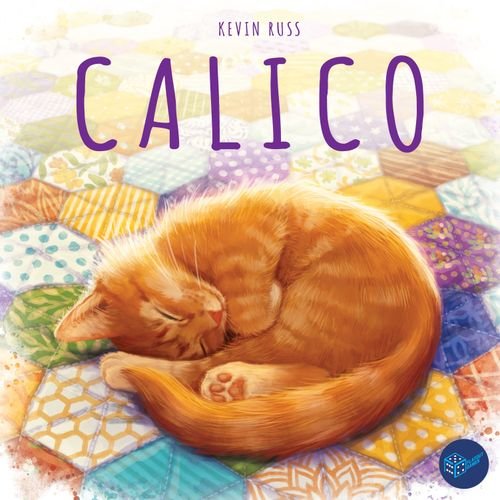 Beth is one of the busiest artists in the industry today, with over 70 games to her name! 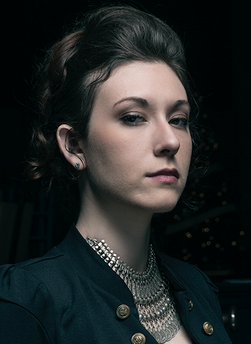 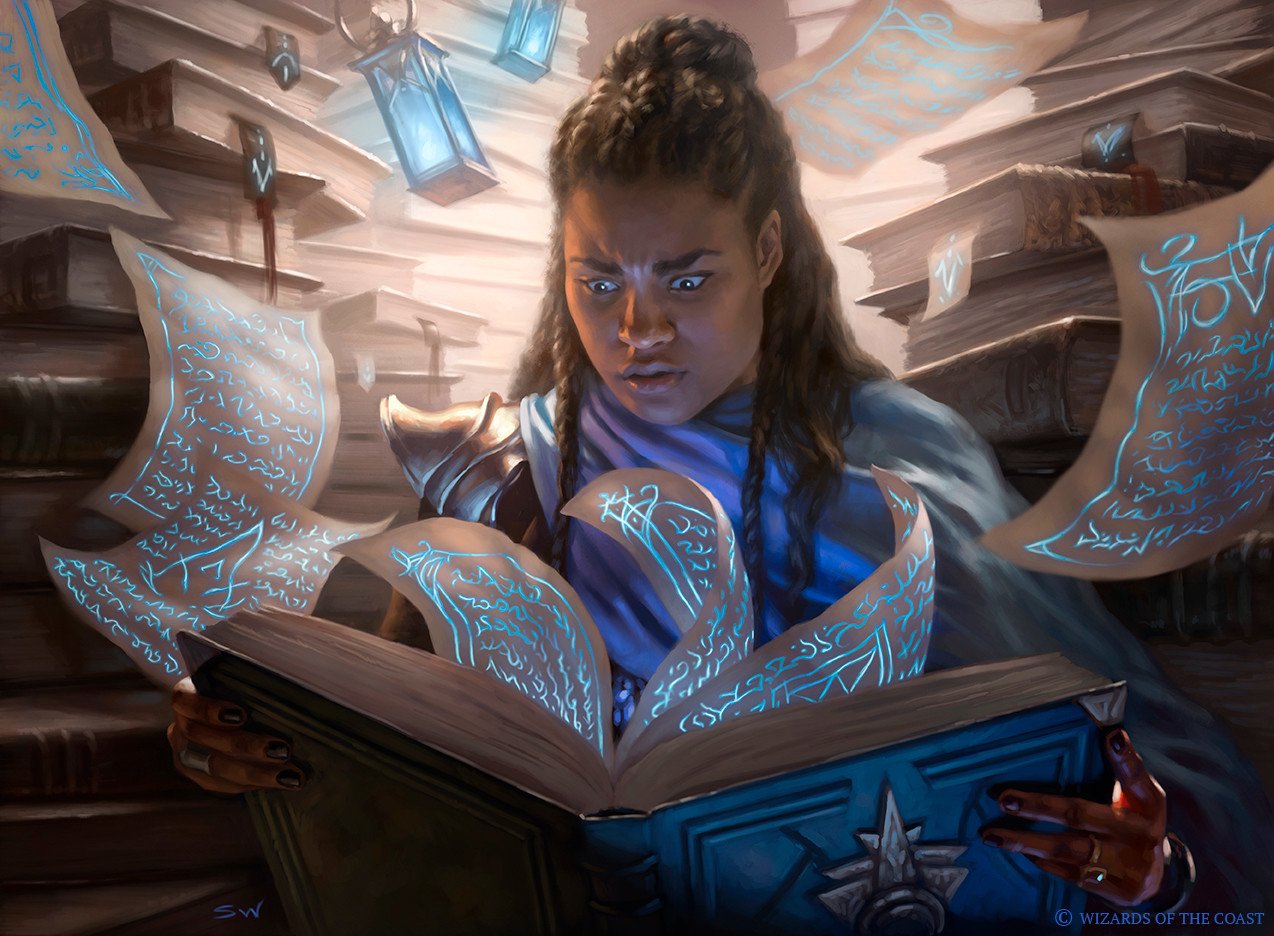 Known for: Magic: The Gathering, The Lord of the Rings Card Game

Sara is a freelance artist specializing in character design and illustration, based out of Seattle.

Natalia & Ana Maria are both independent artists who illustrated all of the individual bird artwork in Wingspan. Their work can be found at their respective websites. 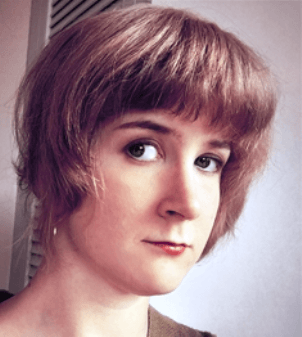 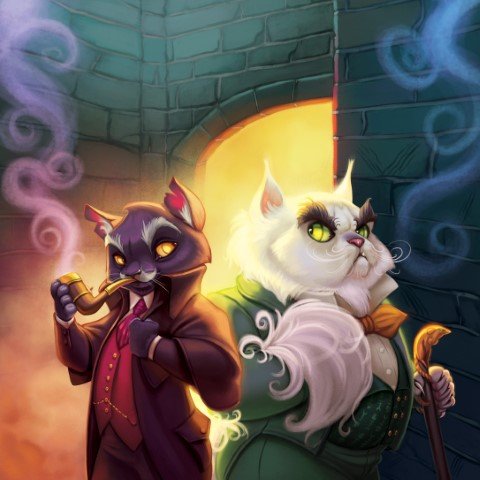 Jacqui works as a freelance illustrator in leafy Lytham-St-Annes. She has been producing art for children's books and board games since 2012 and enjoys painting everything from adorable animals to villainous evil wizards.

These content creators have already made their mark in the content space, yet have only been active for less than a year. 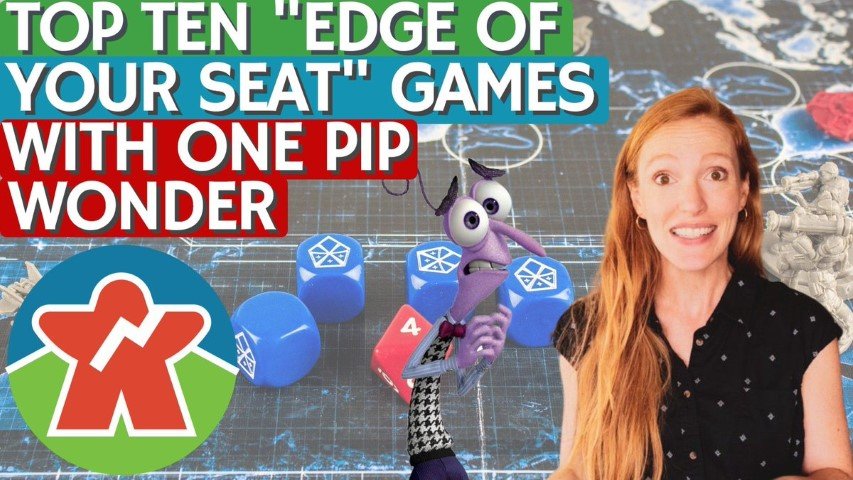 From YouTube: "My videos are about board games and the people who play them. We do game reviews, Guides to the Spirits Of Spirit Island, Top games lists, how to play and gaming vlogs as well are other random things once in a while. Also we play A LOT of Spirit Island and D&D, just a heads up!" 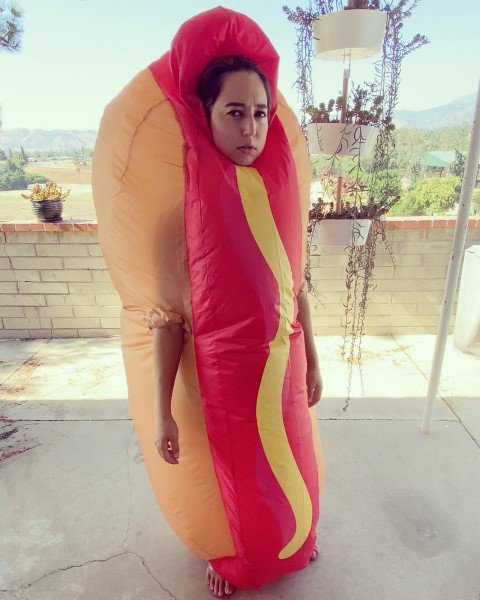 From YouTube: "We're Amy & Maggie aka ThinkerThemer. We're an Australian couple with two very different perspectives of what makes a great game - Amy (Thinker) is all about the mechanics and enjoys tight, competitive games, and Maggie (Themer) is all about the storytelling and the theme of the game, and the 'world' that the designer is trying to create." 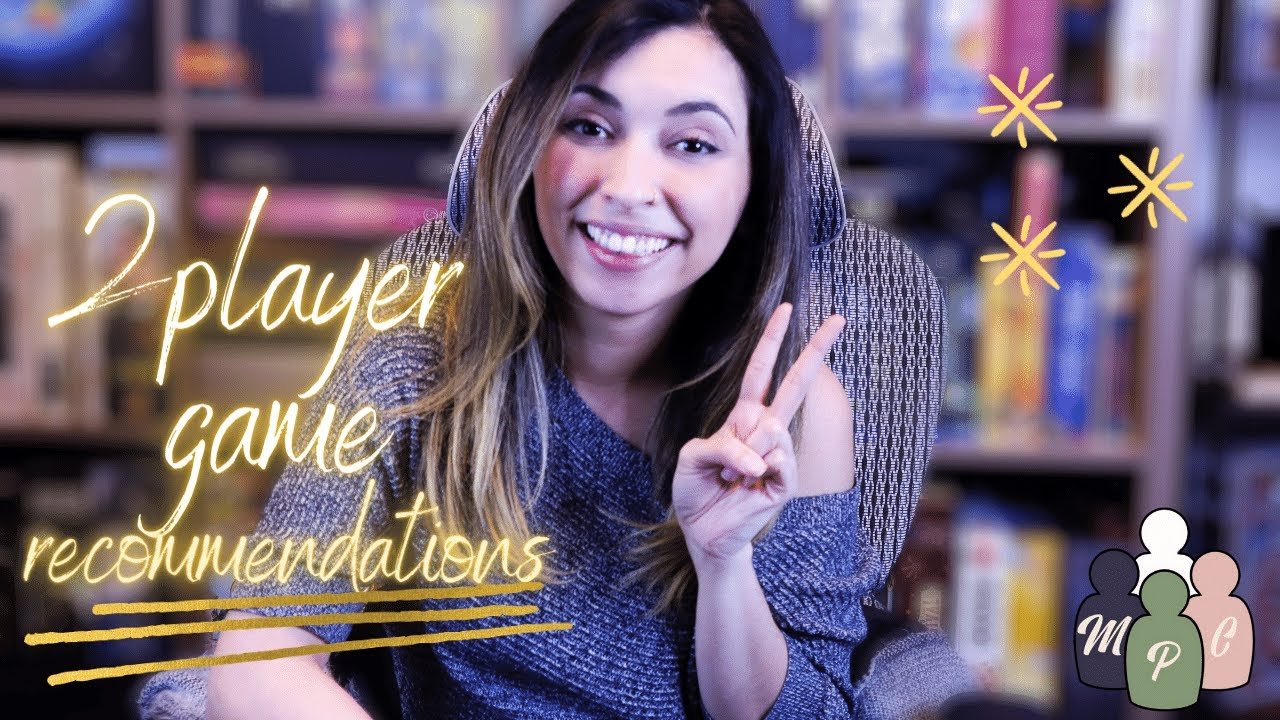 From YouTube: "My channel is focused on bringing you honest reviews at the Minimum Player Count. I've learned through my years of playing board games that games can change drastically depending on the player count which, inspired the creation of my Youtube channel." From YouTube: "Hi, I'm Angela and Board Game Gran is my channel all about board gaming and board games (yes I really am a gran). You'll find board game upgrade videos, board game thoughts videos, acquisitions, unboxings and general board game chit chat. If you love board games, subscribe and let's get to know one another a little better."