Work together; win together! 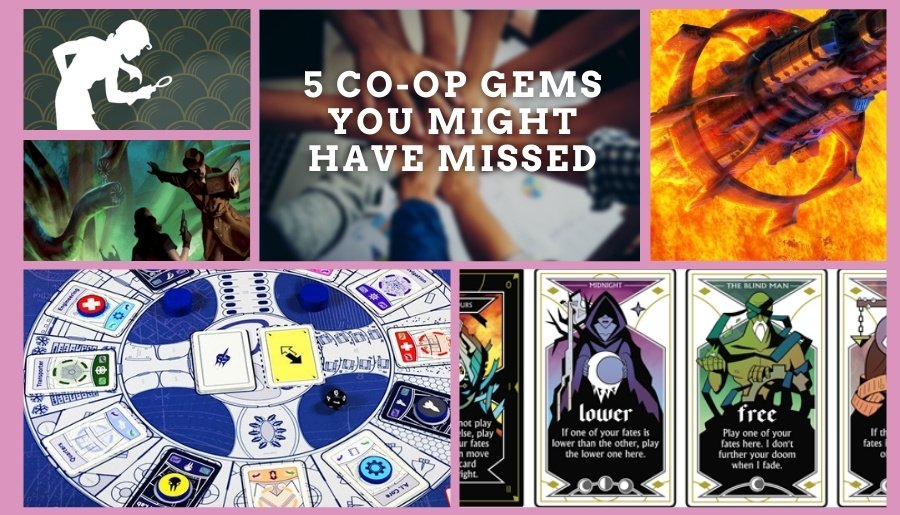 Board games are just way more fun with others! When you want to take a break from destroying your opponents (or your friendships), sometimes working together to take down the game itself is just the gaming fix you need! We've all heard of Pandemic & Gloomhaven, but here are 5 titles built around collaboration that you might not have tried yet! 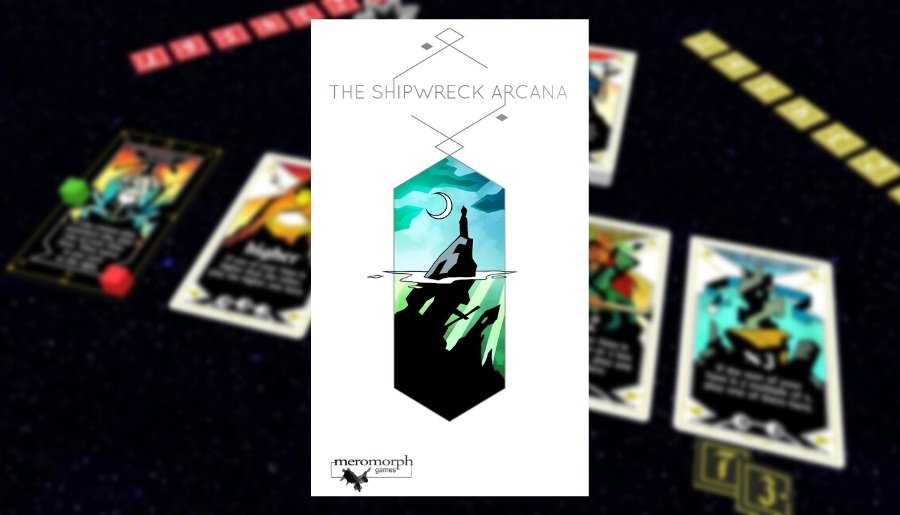 Trapped in a drowned world, you and your allies are doomed - or are you? Using a mystical deck and a healthy dose of logic, you can predict each others' fates and escape unscathed.

The Shipwreck Arcana is a compact, co-operative game of deduction, evaluation, and logic. Each player's doom constantly changes as they draw numbered fate tiles from the bag. By choosing which fate to give up and which card to play it on, you can give your allies enough information to identify the fate you're holding... which is important, as the active player cannot communicate with their allies during their turn!

Each card has strict rules governing what fates can be played on it. As doom builds up, the cards themselves fade, becoming one-time powers to help the players while new cards cycle in from the deck. 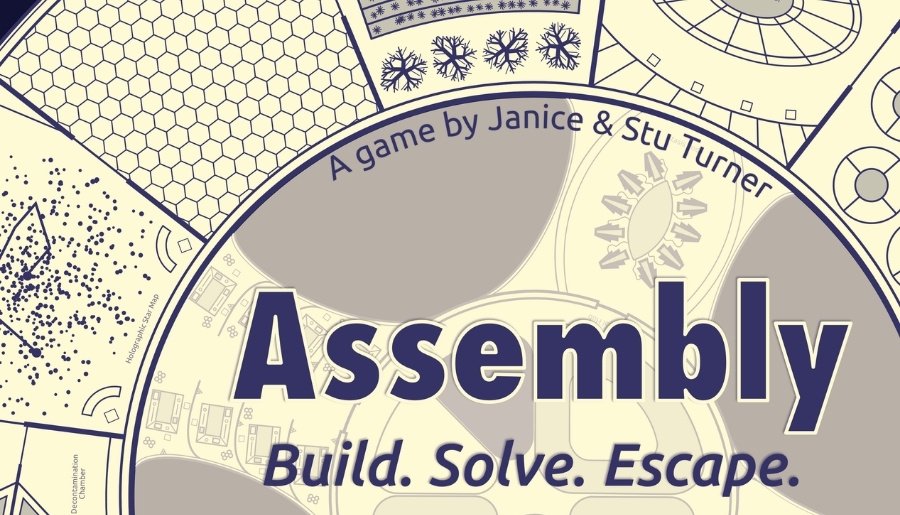 You are on an orbital platform that assembles luxury spaceships. After a recent micrometeorite impact, a deadly virus has emerged and wiped out the entire staff. Luckily, you seem to have natural immunity and now you must escape to help create a vaccine before the virus spreads to Earth.

Using the Command Cards in your hand Draw, Swap, and Rotate Room Modules around the ship until they sit on their matching Blueprint where you can lock them into place to build a ship and escape. 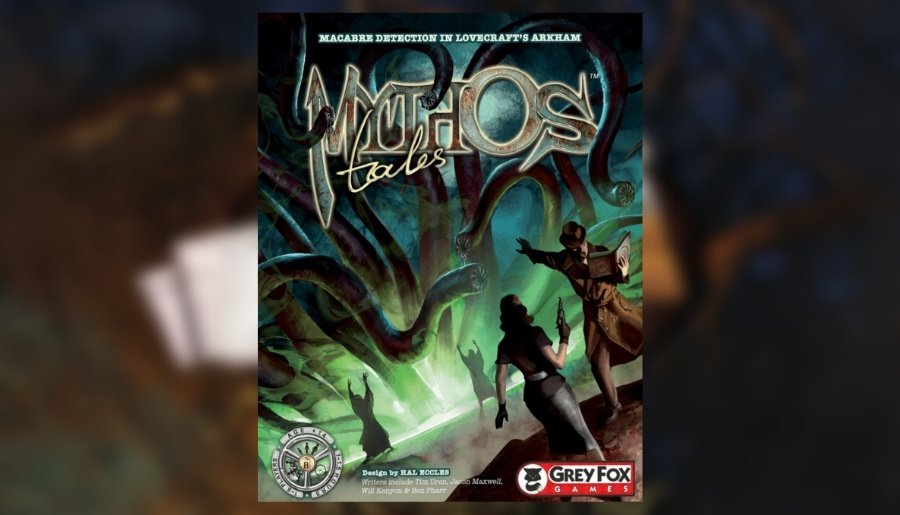 Welcome to H.P. Lovecraft's Arkham in the 1920s. There will be many mysteries to uncover in this storytelling game of Lovecraftian terror. Using the provided newspaper, a list of allies, the directory of Arkham residents, and a map of Arkham, your job is to follow the clues from location to location, suspect to suspect, to unravel the mystery and answer the questions posed at the end of each scenario.

Your score in Mythos Tales depends upon the number of clues points you needed to visit, the risks you took to your sanity in your investigations, and your ability to find the correct answers to the questions. Match wits with Armitage, the man who has been exposed to the sanity-blasting truth about the existence of the age old evil! Can you beat his score?

With that in mind, it is time to collaborate with Armitage's investigations to complete your training. This is not a typical board game: No dice, no luck, but a challenge to your mental ability. 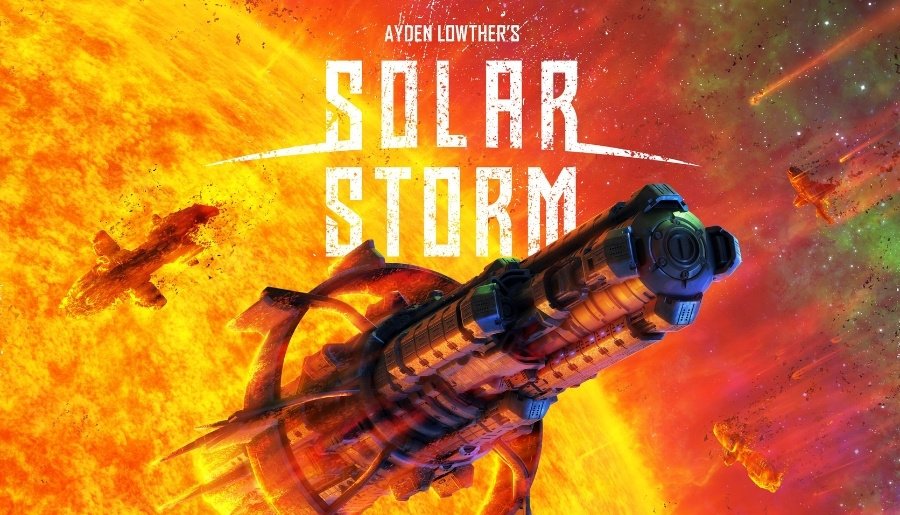 There's Been A Murder 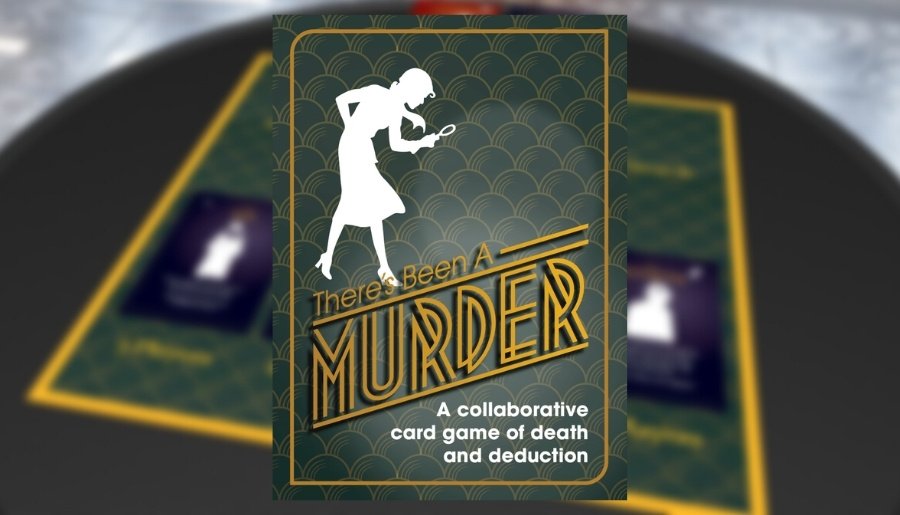 There's been a murder in a 1930's country house, and only you and your fellow players can solve it. With the Murderer hiding in just 18 cards, it should be simple - but you cannot talk about the cards in your hand.

There's Been A Murder is a collaborative microgame in the style of Love Letter. Simple yet elegant, you will play it over and over again. We've even included three cards to increase the player count and add more variation, and three extra cards to increase the difficulty when you're solving the mystery easily!

The game was recently a finalist in the Board Game Design Lab competition. It was also first runner up in a worldwide social deduction game competition and was nominated for a Freeplay Award.