Manipulate empires from the shadows as you outwit and outmaneuver the competition!

Announcing A War Of Whispers 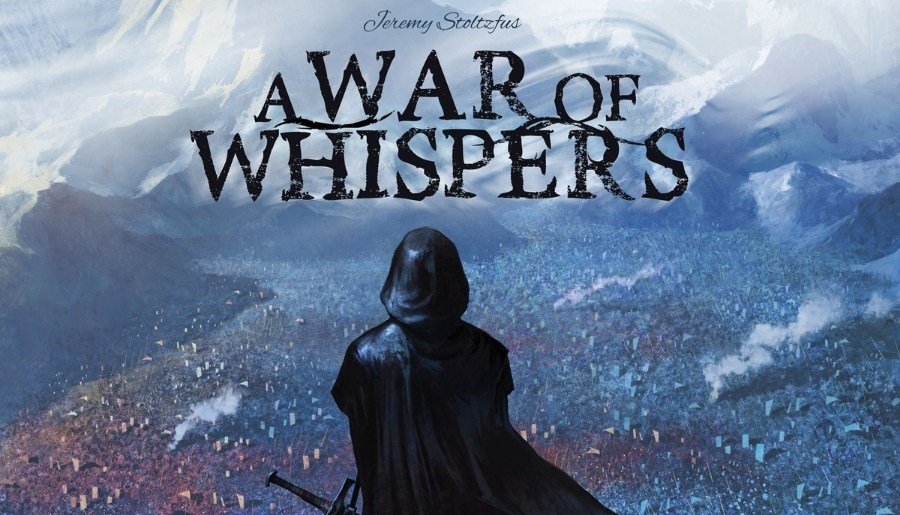 Marching under war-torn banners, the mighty armies of the five empires clash on blood-stained battlefields, each legion an exemplar of their virtue in war: The reach of the Eagle. The ferocity of the Bear. The endurance of the horse. The power of the elephant. The pride of the lion. But true power lies in the shadows with a serpent, a spider, a raven, a rat. This is not a war for the mighty, with battles waged on the open field. This is a war for the cunning, with battles waged in webs of deception…

Five mighty empires are at war for the world, but you are no mighty ruler. Instead, you'll be playing a secret society who is betting on the hopeful victors of this war while pulling strings to rig the results and ensure your bets pay off.

A War of Whispers is a competitive board game for 2 to 4 players. Five mighty empires are at war for the world, but you are no mighty ruler. Instead, you play a secret society that is betting on the results of this war while pulling strings to rig the results and ensure their bets pay off. A War of Whispers is a game of deep strategy, hidden agendas, and shifting loyalties.

You start the game with five loyalty tokens, each corresponding to one of the five different empires, bet randomly on a loyalty value. Your primary goal is to ensure that when the game ends, the empires you are most loyal to control the most cities across the globe.