It's Time for Anachrony

Anachrony is now on Tabletopia 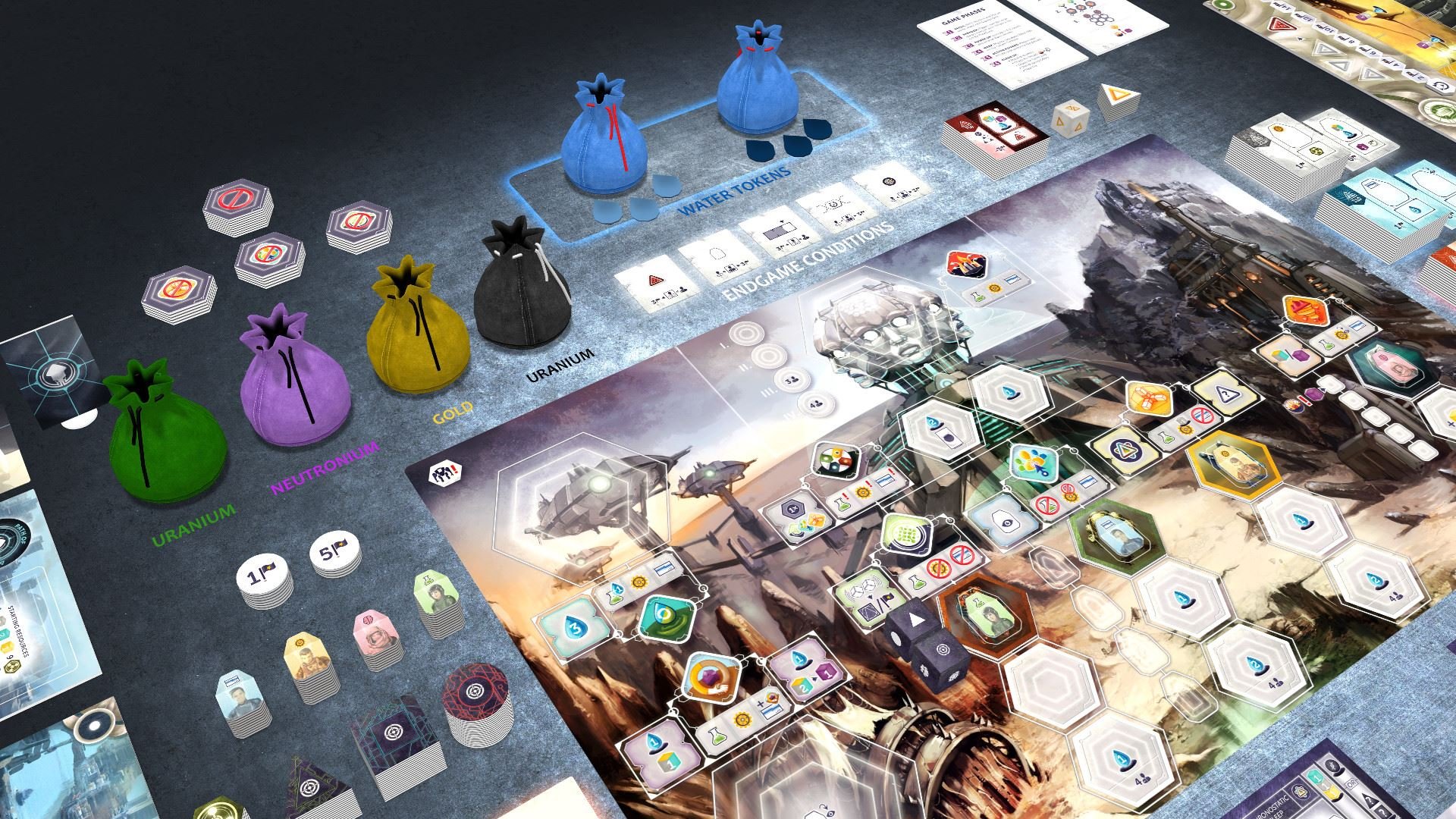 Anachrony is a competitive, epic Euro-style strategy game with a time traveling twist set in a grim post-apocalyptic future.

As leaders of the four different ideological Paths, you will be venturing out to the devastated areas for resources, utilizing various Specialists, commanding mighty Exosuits, and powering up mysterious Time Rifts.

The game is played through a series of Eras until the cataclysmic game-changing event happens: an asteroid destroys the World Capital, New Earth’s last independent city. Can you become the most important force left on the planet after the catastrophic explosion?

Anachrony is a sprawling medium-weight worker placement game that provides a rewarding experience in any time period.

Don’t miss your chance to back Anachrony on Kickstarter, where its highly successful campaign is in its final week!