The Industrial Revolution Was Never So Much Fun! 🏭 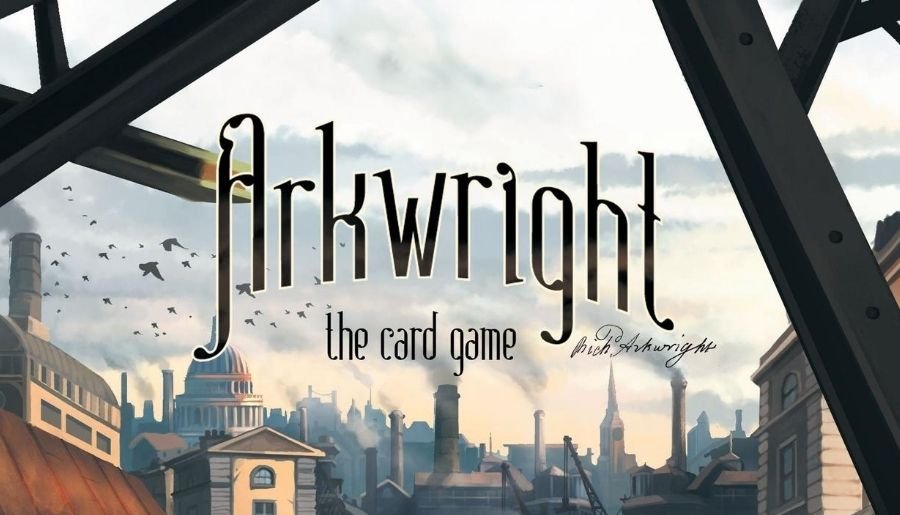 Your favourite spreadsheet simulator is back as a card game - Arkwright: The Card Game launches on Kickstarter next week, but you can play it for yourself right now!

In the 18th century the Industrial Revolution starts. The first factories are founded by businessmen like Richard Arkwright who run the first factory for wool spinning with machines like the Spinning Jenny and the water frame.

In Arkwright: The Card Game you run a business and you will employ workers in your factories to produce and sell goods. The more workers that have a job, the more goods that can be sold - but be prepared for crises and competitors.

On your turn you play new cards to open factories & upgrade existing ones, select improvements, improve factory quality, build machines, and to employ new workers. You can also pay money to improve your stock holdings, and take out loans if you require more money for production costs.

After the card playing phase you can improve abilities by marking improvements on your score sheet.

Now each factory, for each type of good, will produce. The market fluctuates with demand, the demand may be lower than the value you produce, decreasing your profit. Workers in these factories must be payed, and machines operating in your play area need regular maintenance, so it is possible you will lose money instead of turning a profit. Selling enough of one good will improve your share holdings, and there are bonuses for having the highest appeal.

Lastly if you can’t sell in England you can ship goods overseas or store them for future rounds.

The player with the highest score wins.