A Trilogy of Games Coming Soon To Kickstarter! 🐾💀🐉 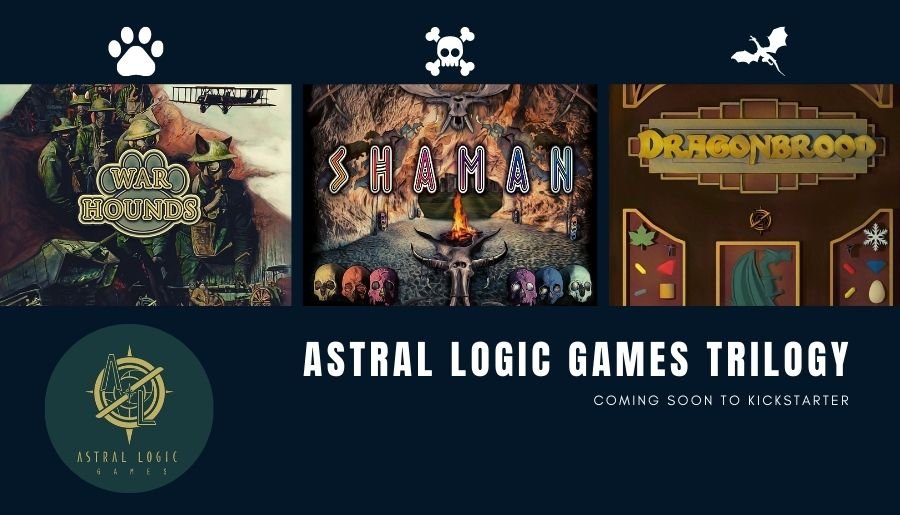 Coming soon to Kickstarter are three very different games in one sweet package! From designers Jamie Zimmerman and Chance Colbert comes the next generation of Eurogaming - War Hounds, Dragonbrood, & Shaman. Ahead of their Kickstarter in October, check out the games for yourself now! And if you like them, give them a follow on BGG so you can grab them for yourself when they go live! 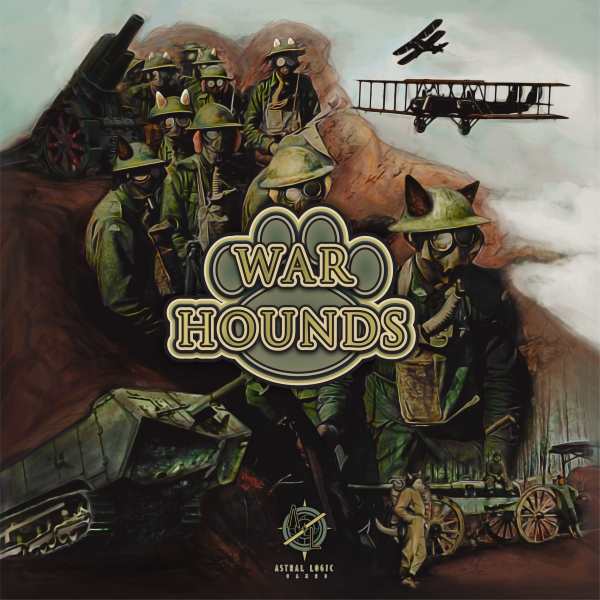 A new century has dawned for all pups and dogs on the great island continent of Doggerland. But the hope of a shining new future has quickly darkened. The nations of Doggerland fortify their borders, mobilize troops and artillery daily. Though many fear war, many more welcome it as the opportunity for glory and patriotic display. Little do they understand what destruction is to come…

Each player in War Hounds is the leader of a nation of dogs. There are 12 factions (6 double sided playerboards.) Each faction with its own set of abilities, functions, costs etc. Players will play over the course of 4 years, the war ending at the close of the 4th year. Players will play in rondel turn order, each round the turn order possibly changing. Players will take one action on their turn by selecting an action in the top of their playerboard. As with everything in this era of Doggerland history, things are hierarchical, meaning a chain of command or top-down, and so in selecting actions, generally a player may not select an action above those they have already selected. Players will draft troops, build artillery, invest in new technologies, influence new policies, shift and transform their economies, and of course engage in embroiled bouts of combat. Players will conquer territories, gain medals and lose casualties. Ultimately, the winner is the nation with the most victory paws at the end of the game. 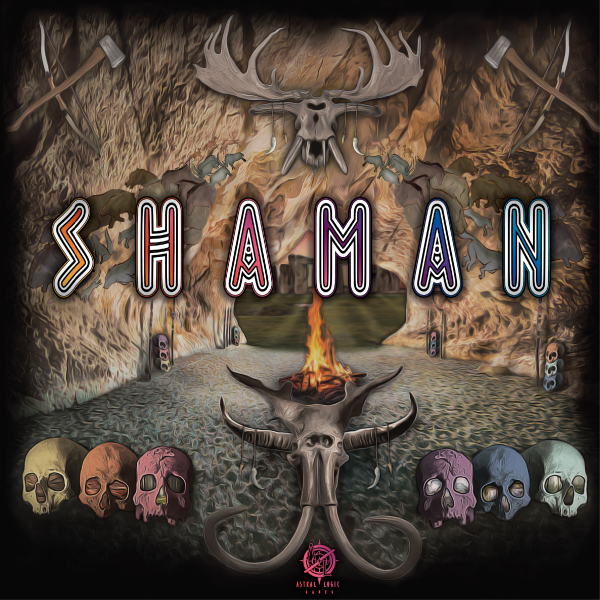 12,000 years ago: the world is volatile, as are the prospects of survival for you and your tribe. A Shaman begins their duty as just a youth, but must be wise beyond his or her years in order to grow, expand and thrive as a tribe. As the spiritual leader you will decide when and where your tribe should hunt, gather, settle, build and more. The best Shamans commune freely with the spirits, animals and nature itself, but this path is not always peaceful, beasts will be slain and foes will be vanquished. Will your tribe grow and thrive or merely survive?

You are the Shaman leader of your specific tribe. Each Shaman has a collection of skulls in which they may commune with the spirit world. You must use these skulls to take actions, or harness a beast spirit, or even create and collect totems for bounties at your life's end. The actions you choose will tell your tribe to move, engage, grow, or worship, each having its own set of choices. In doing so, you will collect resources from the land to feed your tribe, to develop technologies, to build resources, make offerings to the great spirits, activate skulls and more. As the Shaman you must be wary of impending catastrophes known only to you and the other Shaman of the world. The Shaman whose tribe has the largest population is winner. 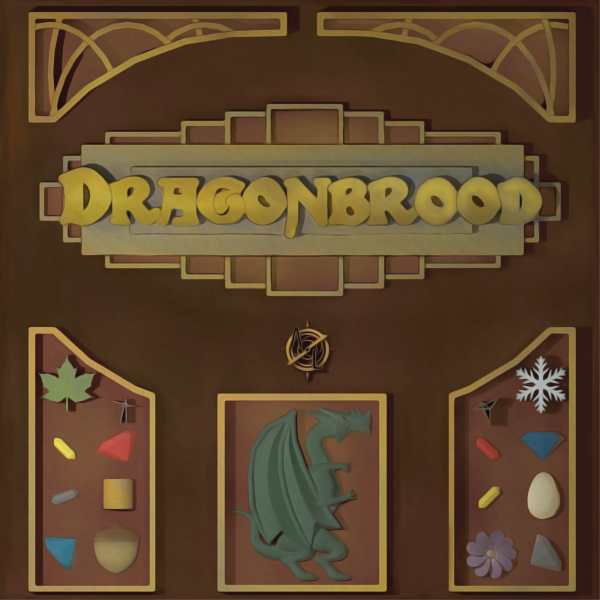 The dragons of Dracodale have long been banished to Eternal Slumber in the far corners of the Earth. But once a millennium, for just six years, the spirits of the Elder Dragons awaken to create new broods of Dragons to pillage the lands and collect immense hordes of treasure before being banished again to Eternal Slumber.

Each player is the spirit of an Elder Dragon: Black, Gray, Umber, Sienna, Tan, White, vying for the largest horde of treasure, including various coins, gems, jewels, trinkets, crystals, and gold. Players will begin with just a few young, freshly hatched dragons, but over the course of six or seven years, each year consisting of four seasons, those few will grow in number and size, possibly even awaking your own slumbering Elder Dragon body. Players will ultimately, through clever choices of timing and possibly color abilities, be placing their Dragon meeples in various locations to gain, trade, steal, buy and spend various resources.