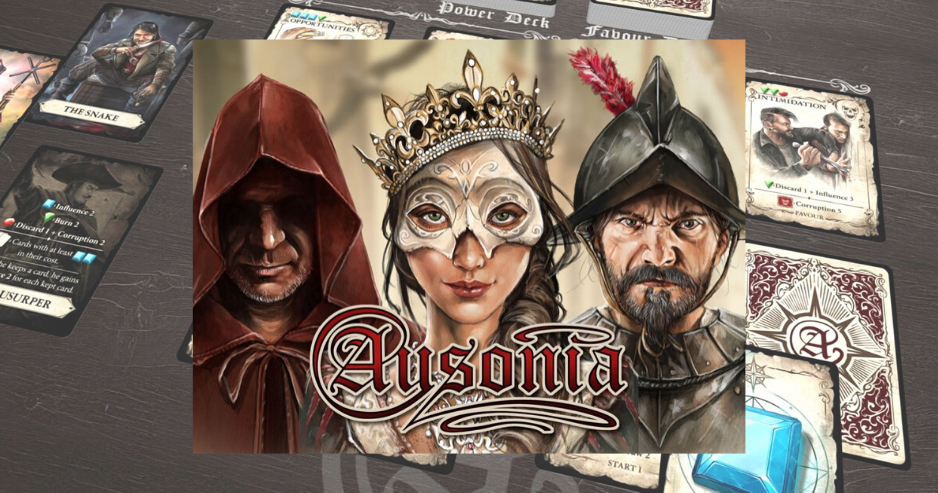 In a magically altered 17th century, the Italian lands that survived the Witch Plague are now called Ausonia, and powerful houses rule over them. Every player impersonates the leader of such a family and, with the help of supporters and magical gemstones, tries to become the next ruler of the city-states.

The goal of the game is to increase your influence by purchasing and playing more and more powerful cards. The player with the most influence at the end of the game is the winner. Everyone starts with the basic cards of their houses which can be enhanced from the marketplace during the game. In addition to newer, stronger cards, the players must also gather enough gemstones to be able to use them.

This is a unique deck-building game, where the same resources that are used for acquiring new cards are used for triggering abilities of already owned ones. This ensures your resources never lose their value. The game is on Kickstarter for 4 more days, but why not try it for yourself right now on Tabletopia?