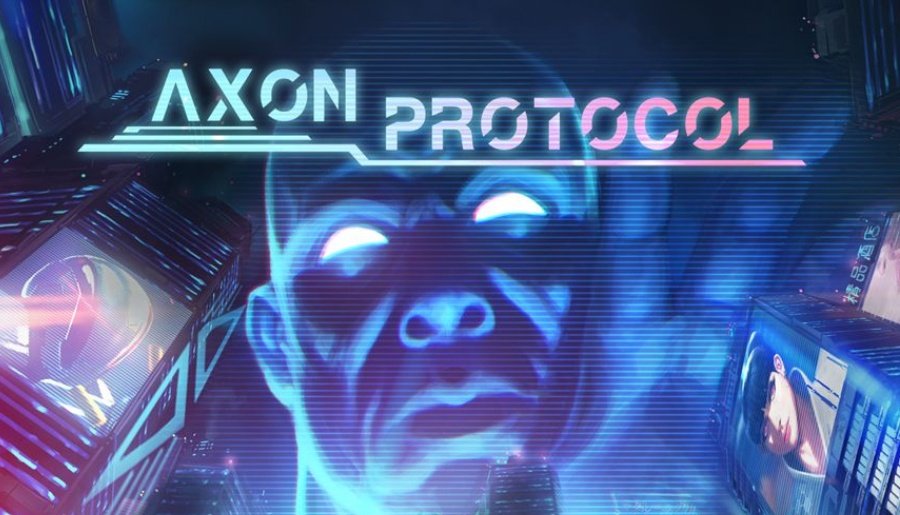 Axon Protocol [AP] is a cyberpunk-themed game of corporate warfare and brain hacking. You are a powerful hacker in the ranks of an international Mega-Corporation.

Your job: hack into the brains of innocent citizens and manipulate their behavior.

Your goal: wring as many resources out of the city as possible and maximize your corporation's profit, no matter the cost. Time and timing are crucial. Enemy hackers will fight you every step of the way, and at some point, the city will reach its limits and collapse under the corporate struggle.

Chaos and anarchy will follow. It doesn’t matter. You got the most out of it. And there is always another city. It’s all in the name of profit.

Axon Protocol is for 2-6 players and features a unique game mechanic called “Shared worker control”. Every single character in the city has their own routine and skills. Each character can be hacked and controlled by every player. But they will follow their own behaviour again when no one is hacking them. The Rockstar might give a concert in the city plaza until a terrorist blows it up, and the corporate rescue team can only save one of the victims. 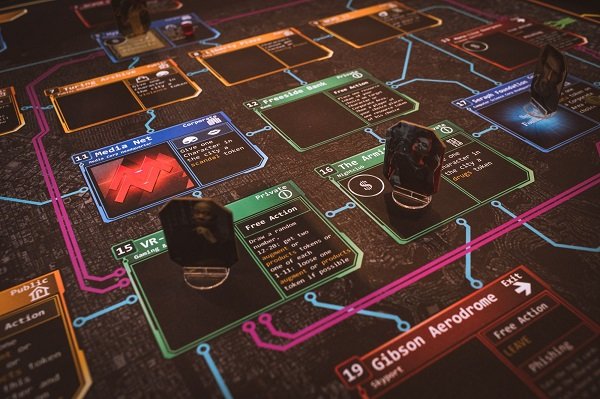 The game features 6 types of resources: augments, data, drugs, products, scandals and violence. Each corporation profits from two of these resources. With over 40 unique characters and 6 different corporations, each with their own unique special ability, every game of Axon Protocol will tell its own story. 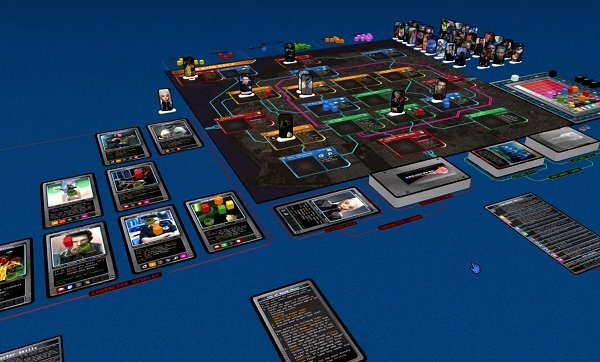