As the ruler of a nascent kingdom, compete for hegemony over Western Europe. 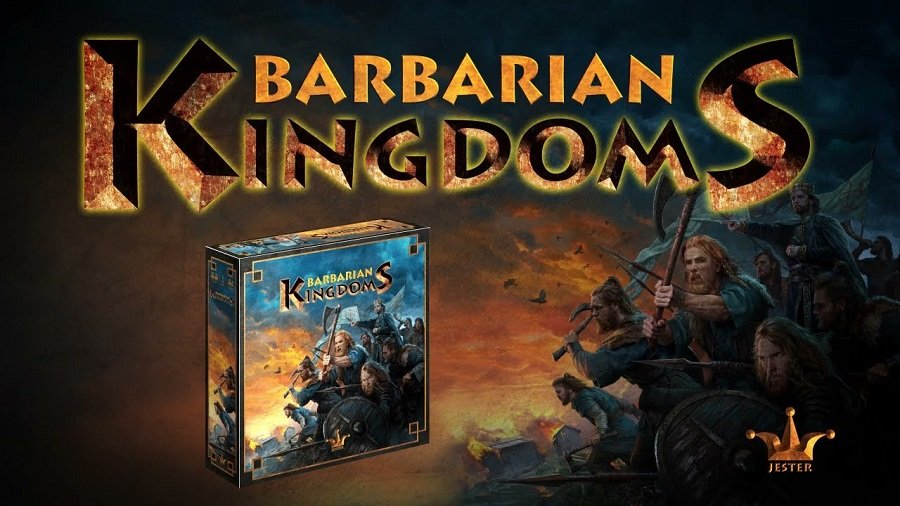 "Gold is the lifeblood of the war!"

As the Hun horde swept across Europe, they forced the Germanic tribes into exodus. These warlike peoples spread within the borders of the Western Empire and, by dint of looting and war, will eventually cause the collapse of the Empire. In the twilight of Antiquity and at the dawn of the Middle Ages, the so-called "barbarian nations" founded kingdoms on the former imperial territory.

In Barbarian Kingdoms, an asymmetrical and competitive strategy game, each player controls his own nascent kingdom and competes for supremacy over Western Europe. The first player to control seven territories or to eliminate two opposing kings wins the game.

Players must be vigilant in positioning their forces (with the constraint of a maximum of one unit per province), keep an eye on their opponents, and take advantage of their two asymmetrical powers: that of their kingdom and that of their king. 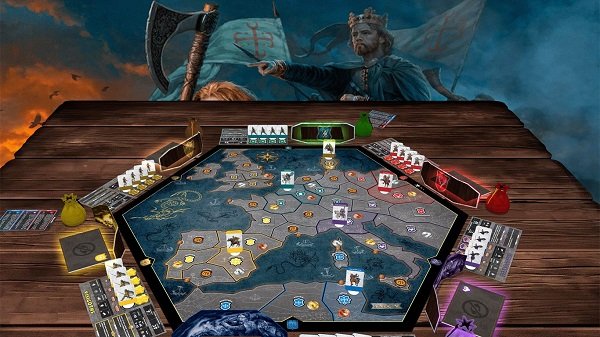