Announcing Shadow of the Bat 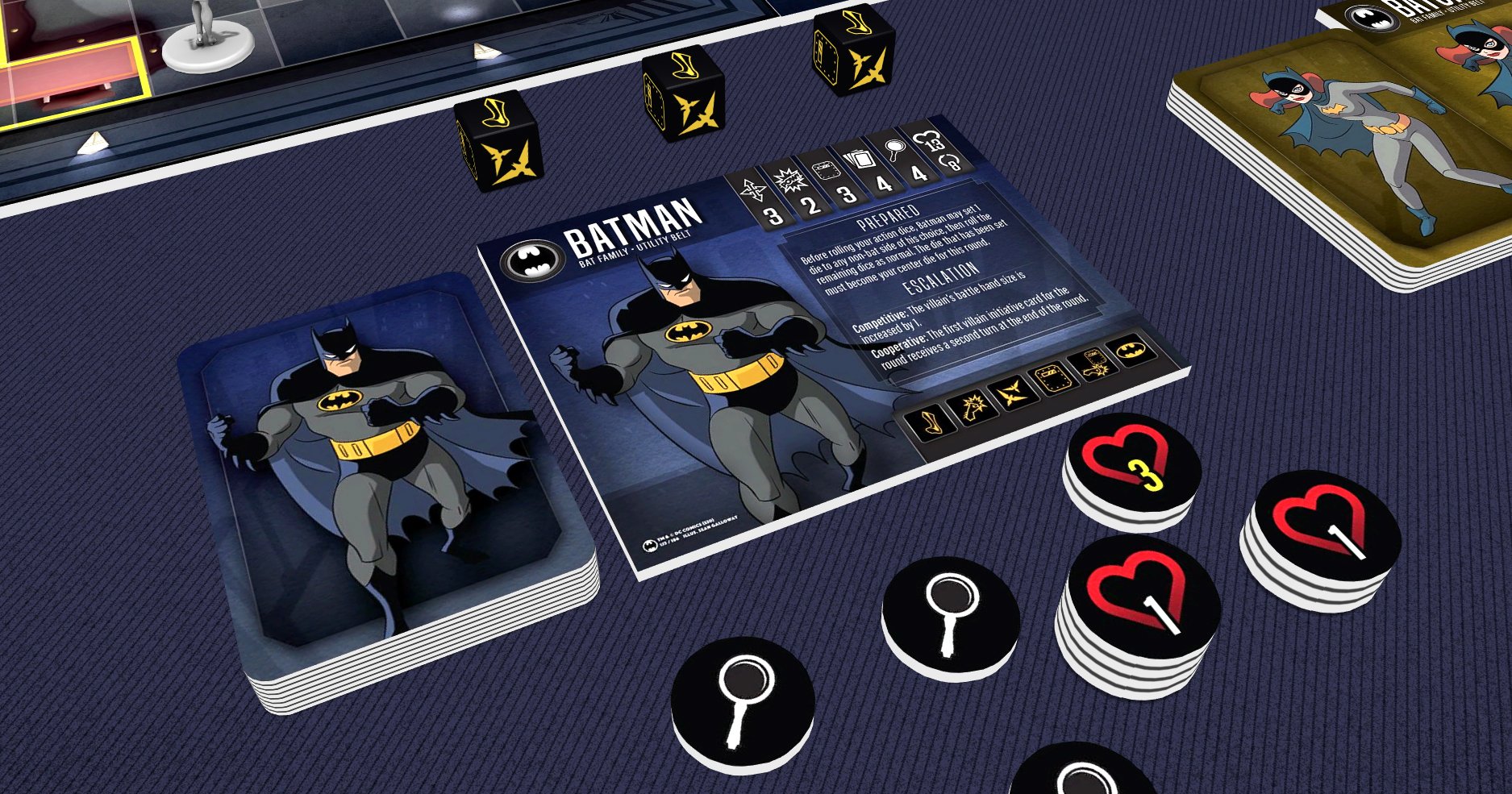 Take on the roles of heroes from Gotham City in Batman: The Animated Series Adventures! 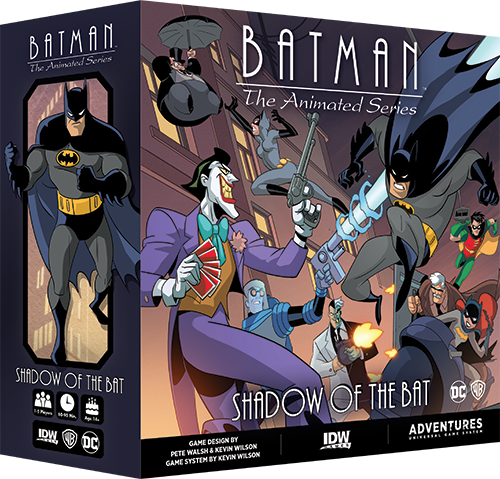 Batman: The Animated Series Adventures - Shadow of the Bat brings new heroes, villains, battles, and gameplay to the AUGS. Hero players can take back the streets of Gotham City as Batman, Batgirl, Robin, Catwoman, and Commissioner Jim Gordon. While not as well trained as his masked allies, Gordon is able to command the GCPD beat cops, making him a new type of hero. Looking for a bit more fire power? Upgrade those beat cops to Detectives Harvey Bullock and Renee Montoya.

The game is also available on Kickstarter! The other great thing is that recently Tabletopia catalogue had reached 800 games!!!