Summon your champions and destroy your opponent's castle! 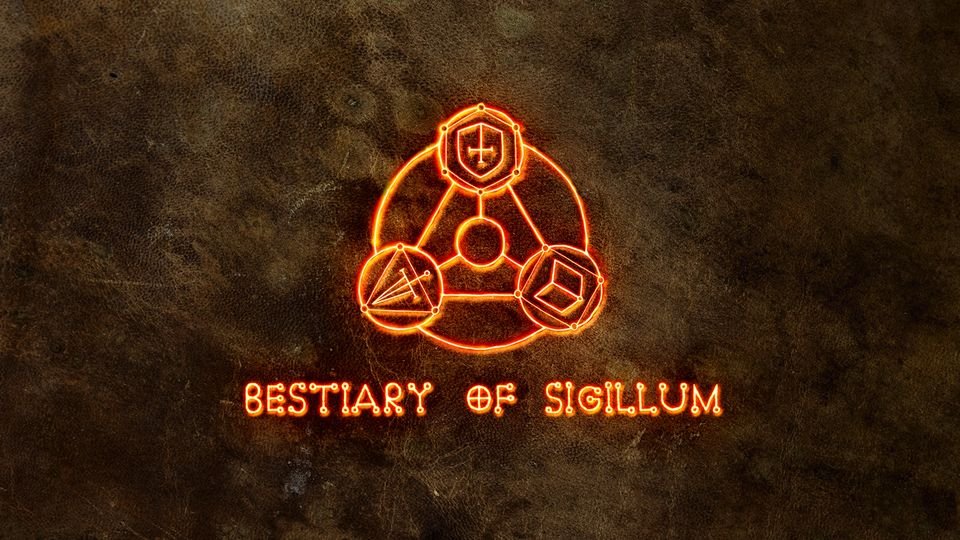 Bestiary of Sigillum, legendary tome with pages covered in mystical signs, a key to secret knowladge and slumbering power, magnum opus of great mage Goethius has been uncovered. Two rivalring heirs have gathered it page by page and now they are finally ready to summon spirits contained in Bestiary of Sigillum for one final battle.

In this game players first draft 3 unique characters each, then use them to destroy opponent's castle. Threre are two ways to deal damage to castle. First, if you have a majority of characters near siege tower you deal 1 damage to opponent's castle. Second, if you destroy a character it is immediately respawned but controller's castle takes 2 damage. Each character in the game has different abilities, hitpoints and combat roles, which gives variety and strategic depth. The game has no random or hidden information. 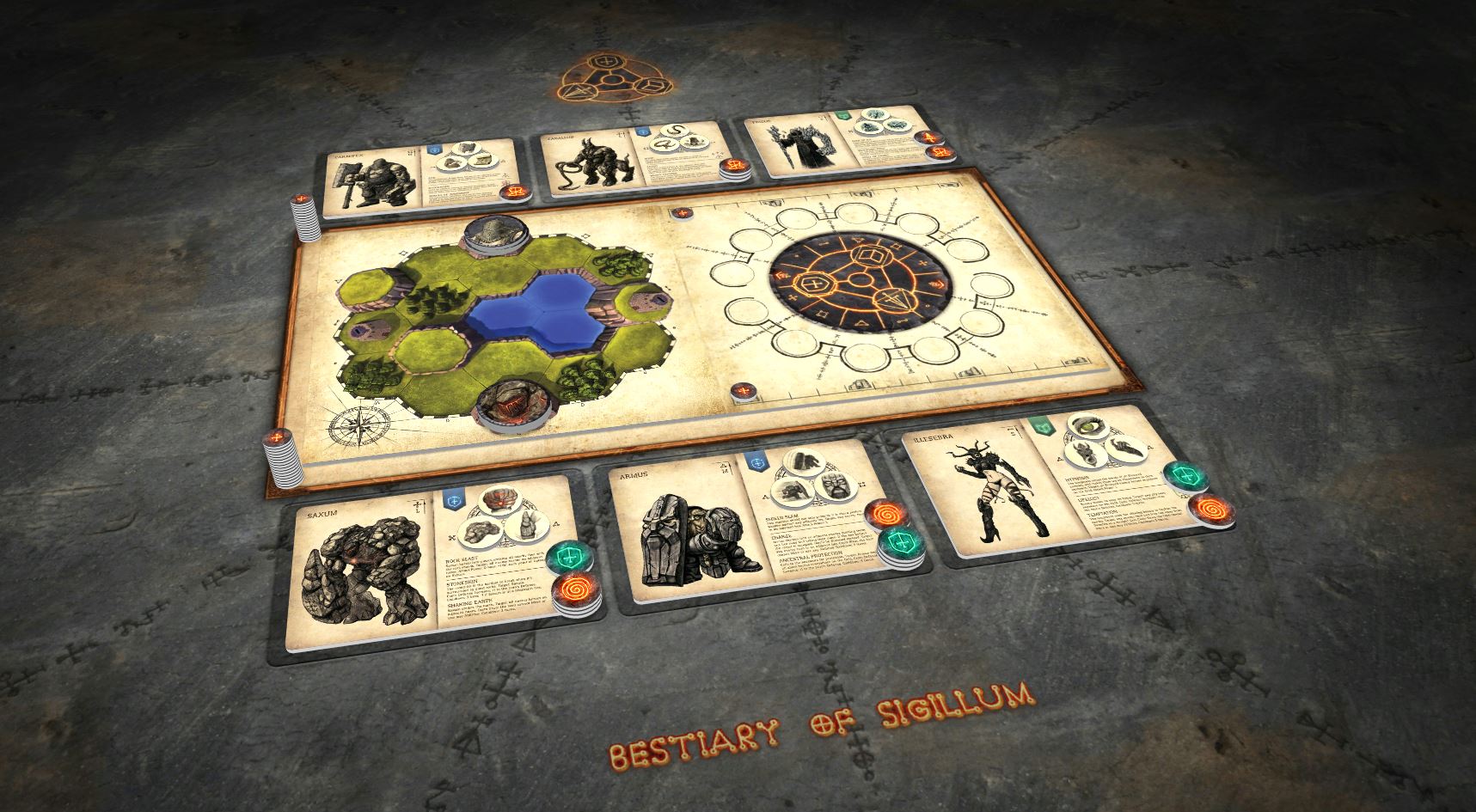