What lies beyond the rift?

Announcing Beyond The Rift: A Perdition's Mouth Card Game 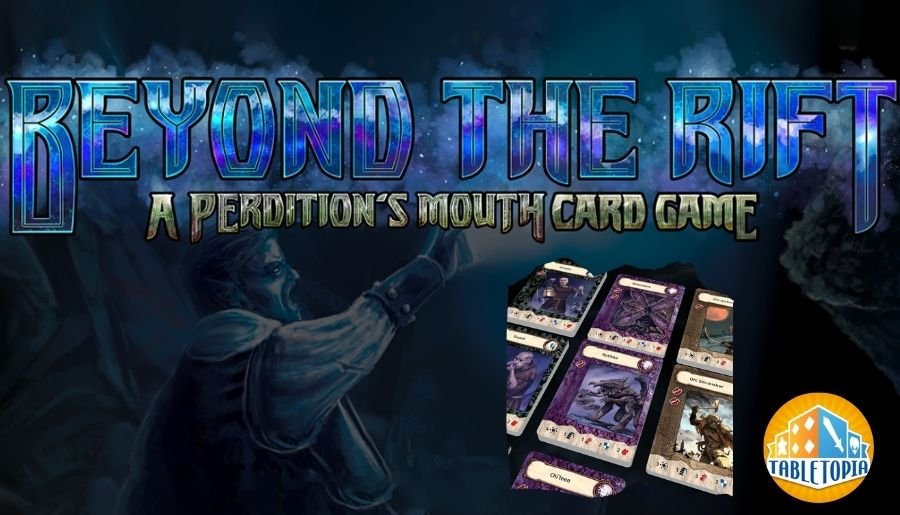 Beyond the Rift: A Perdition’s Mouth Card Game is a cooperative card game for 1-4 players that tells the story of what happened to the heroes after the events in Perdition's Mouth: Abyssal Rift. Explore the land of Zanziar through a series of short campaigns consisting of 3-5, 30 min scenarios. 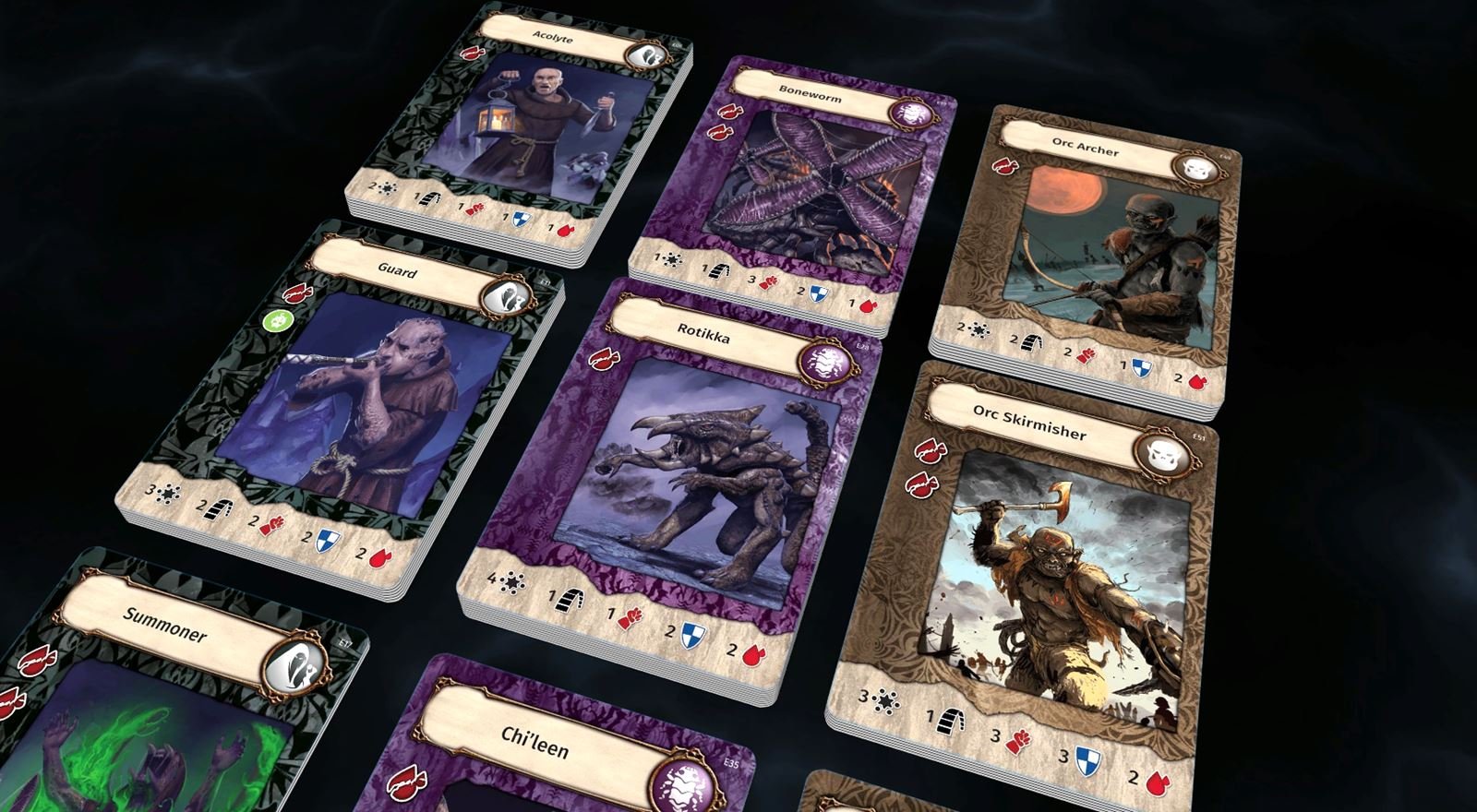 Be called upon by an old army friend of Bastian to deal with Orcs harassing a village in the east, Travel into the mountains of the Dwarven Collective to aid or hinder in the exploitation of the mountains riches, Join Niffil as he discovers the true nature of the cult and finally witness the corruption that lays at the heart of the Elven realms. 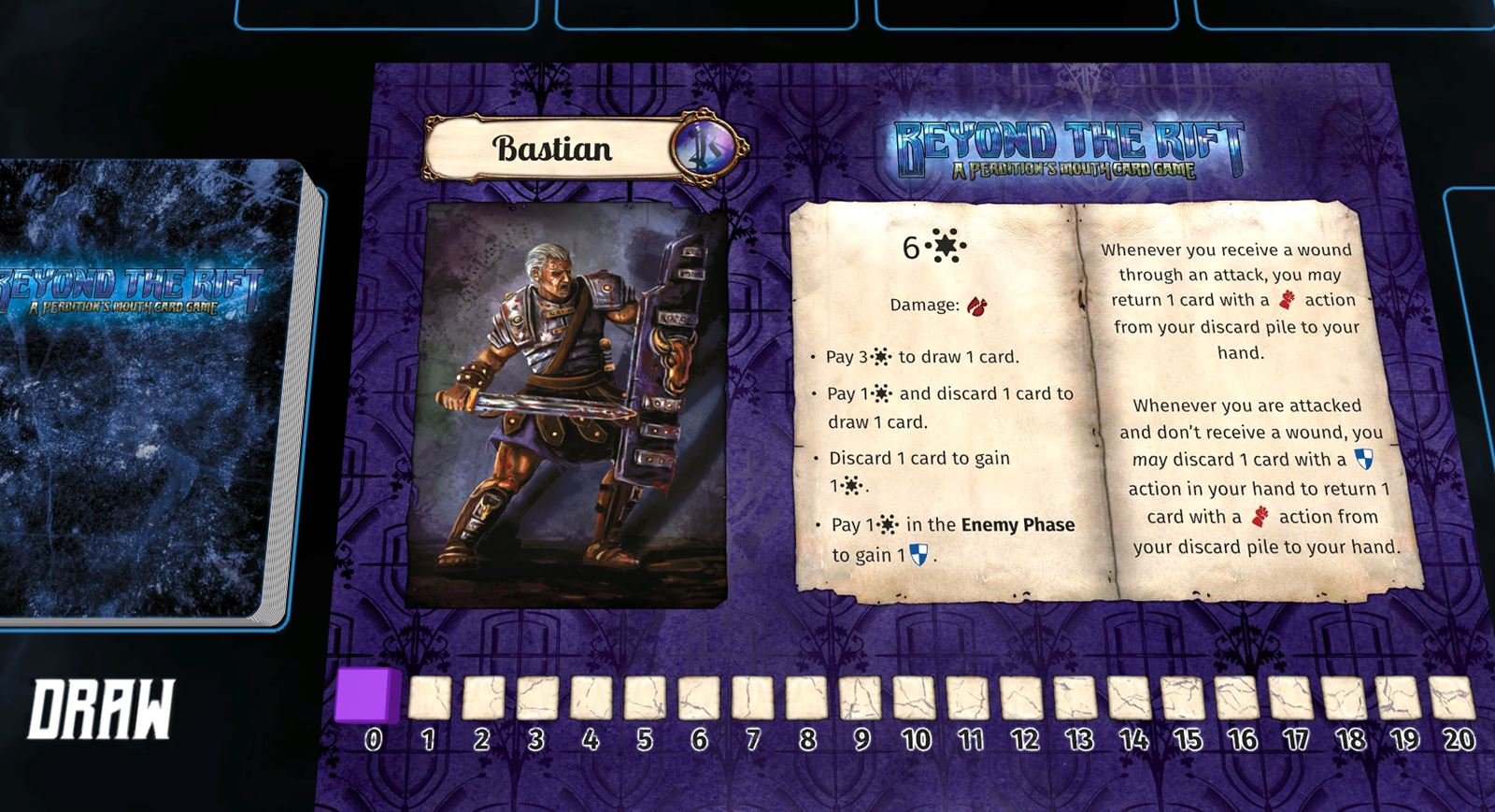 Players will be confronted with choices of which side to take in a series of ensuing conflicts, many of which will shape the land of Zanziar for generations.