Information wants to be free, but you charge by the hour... 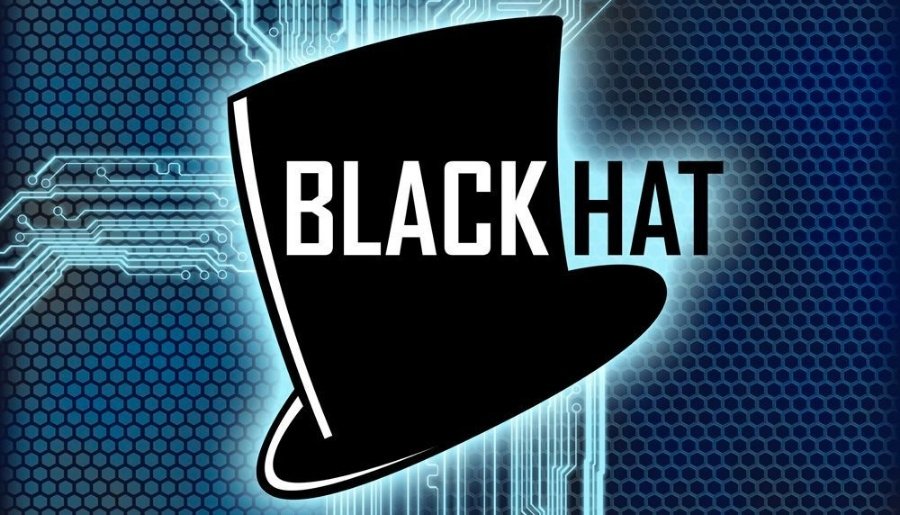 In the world of network security, a "black hat" is a hacker who defeats computer systems for personal gain. These rogue data jockeys pit themselves against the most secure systems in the world for the thrill of it (and maybe to make a little money on the side). However, the most skilled hackers know it's not about getting there first; it's about ghosting in and out of the system without leaving a trace.

Black Hat is a hacker-themed, climbing trick-taking board game for 2-6 players. While trick-taking is the main mechanism used in the game, you can win the game even if you win only a few tricks — as long as you win the ones that make the most for your game. Black Hat features a random and evolving game board that players progress through during the game, and while that progress helps you toward victory, the first player to finish doesn't necessarily win. 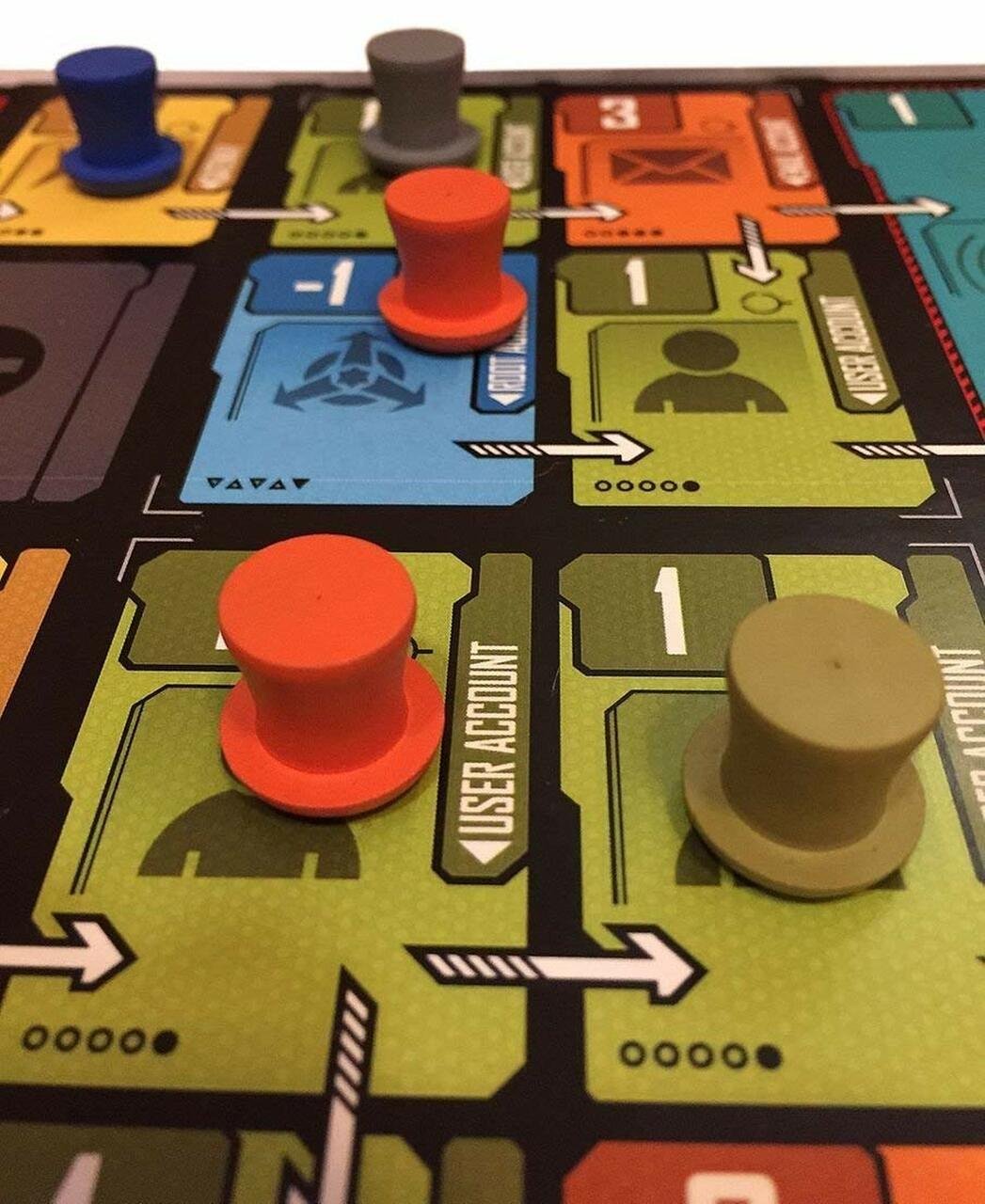 Black Hat allows a wide variety of gameplay strategies to be applied, none of them clearly superior over another, as you have to adapt to the situation. 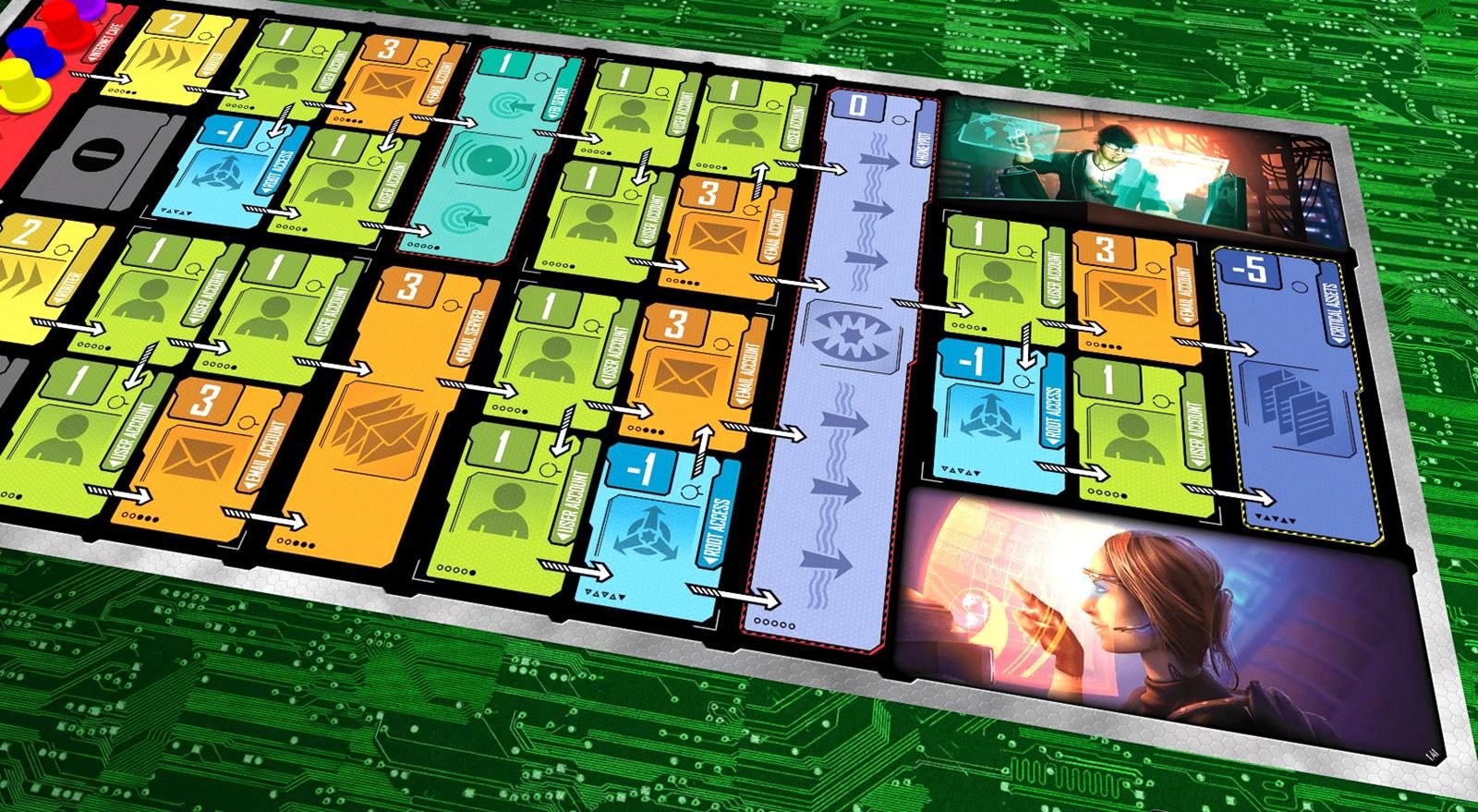