Rescue the Target and Remain Unseen 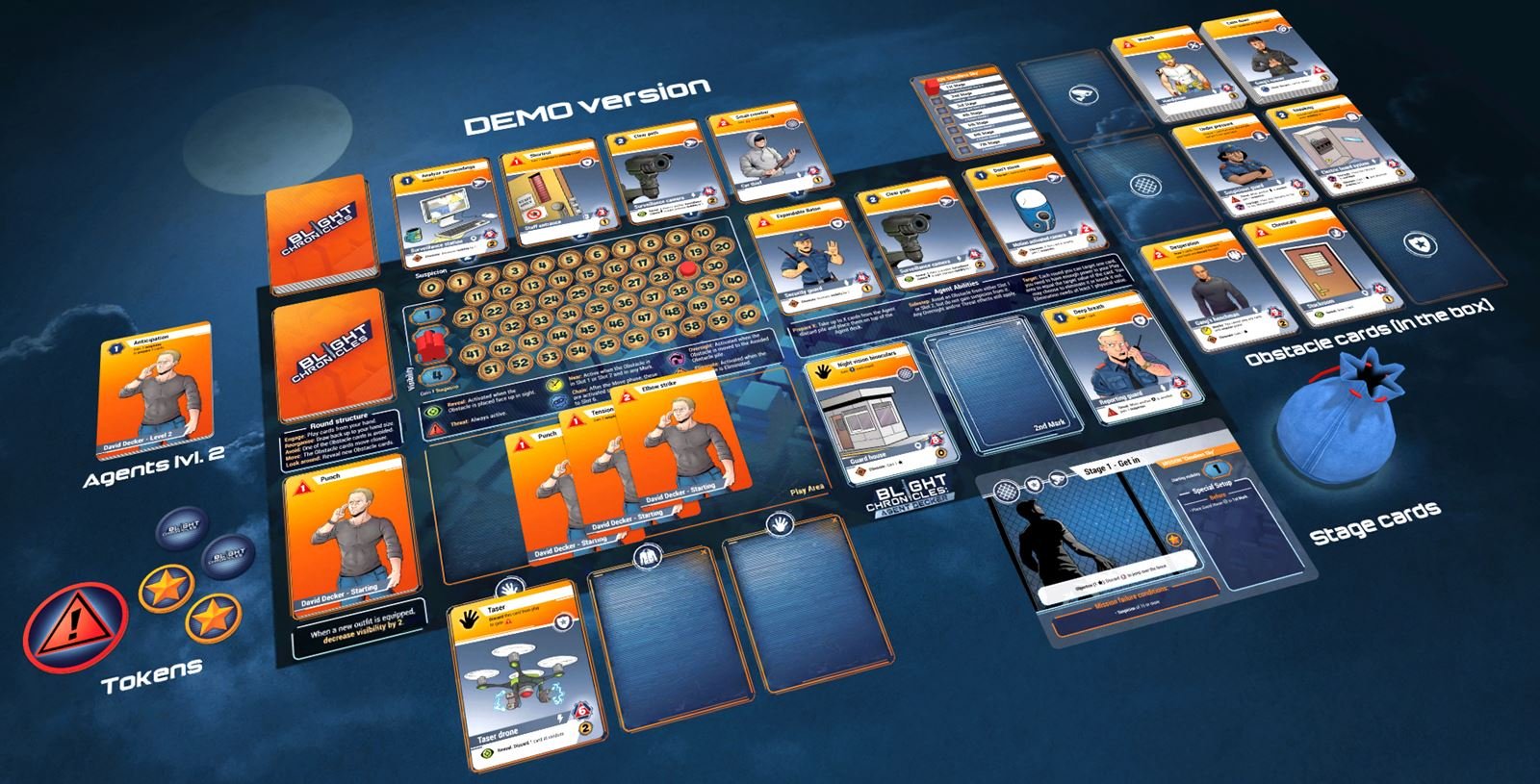 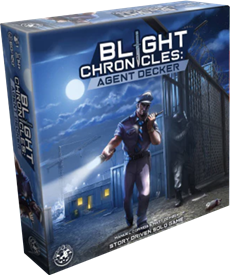 In Blight Chronicles the Agent starts the game with the same deck, but as you face different obstacles your move set will change, and so will your gear. When dealing with an obstacle you’re faced with a choice: Do you knock it out without making too much noise, or eliminate it and take its gear? Choose your stages well! Each has a different set of obstacles and goal, affected by choices you made in previous stages. They also allow you to collect different gear. It’s your chance to show Blight and the World that you’re worthy, ready to face everything on your path. The Mission awaits!

Try the game out on Tabletopia and join the agents ranks through Kickstarter !