Build the best Boy Band of all! 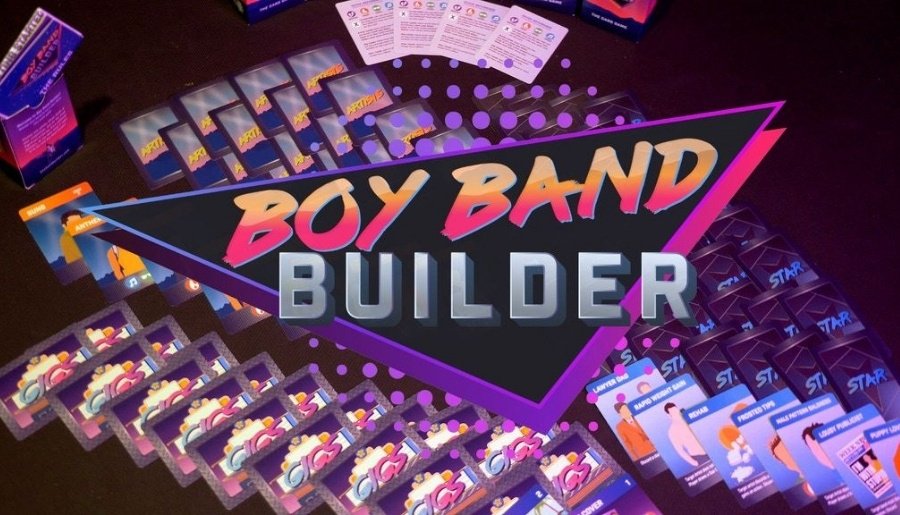 Build the boy band of your dreams! Recruit and develop artists, throw shade at your opponents, and compete for gigs to go platinum.

Boy Band Builder is a fast-paced, casual card game for two to four players. Games last about 15 minutes per player.

Take two actions per turn. The actions are: Recruit, Draw Star Cards, Play a Star Card, or Take a Gig.

Each artist features some combination of the four stats (Pipes, Moves, Heat, and Cool) which can be enhanced with Star Cards. Star Cards can also be used to throw shade at the competition. The winner is the person who earns the most money through Gigs. 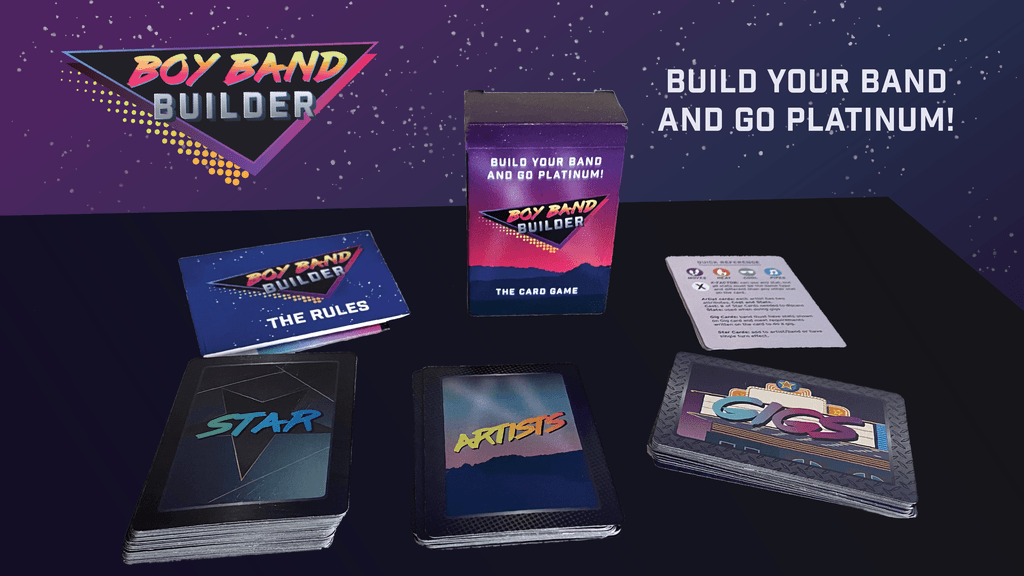 It’s a cutthroat business, do you have what it takes to make it to the top? 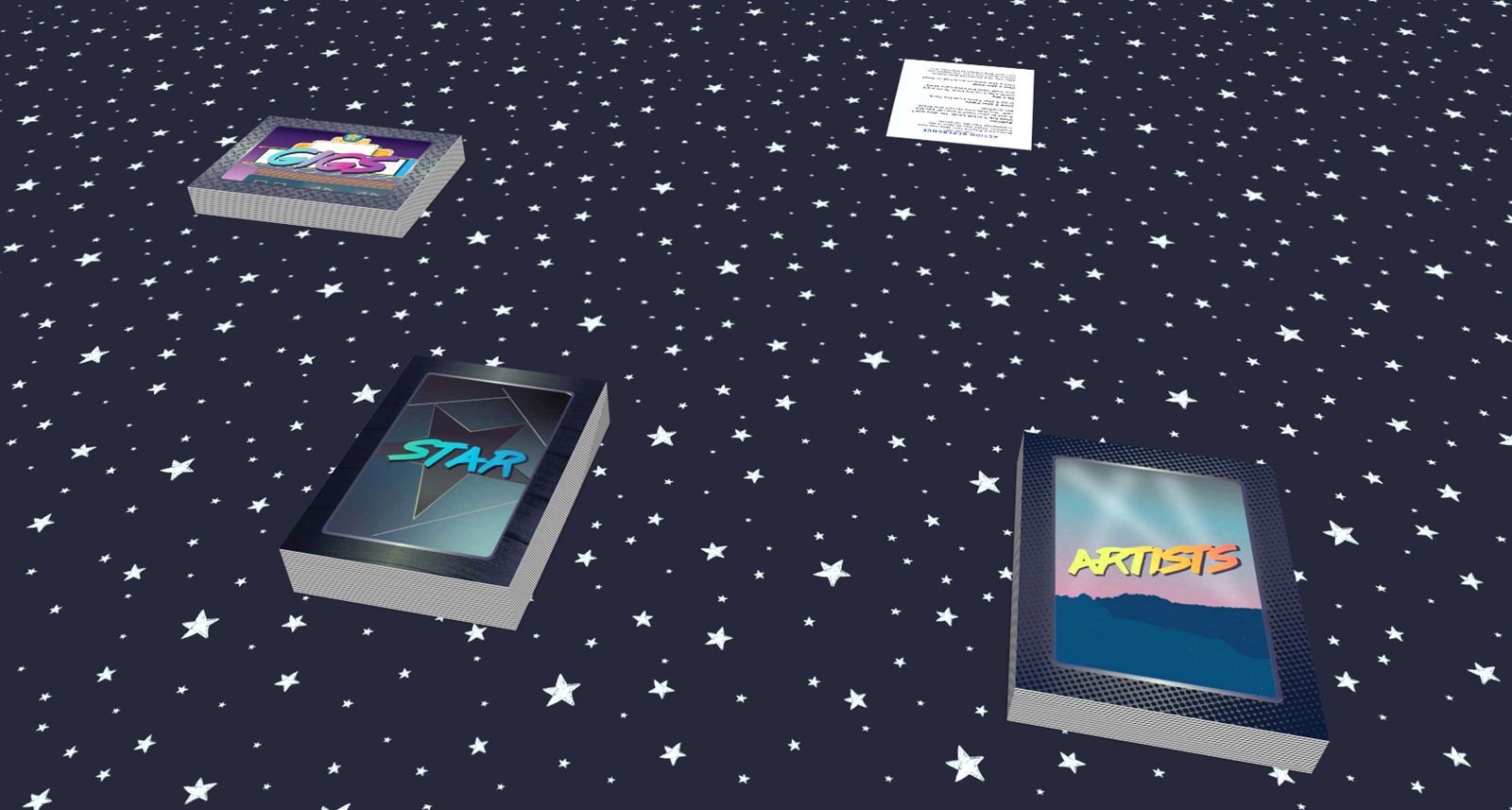