Anything can happen on the Frontier! 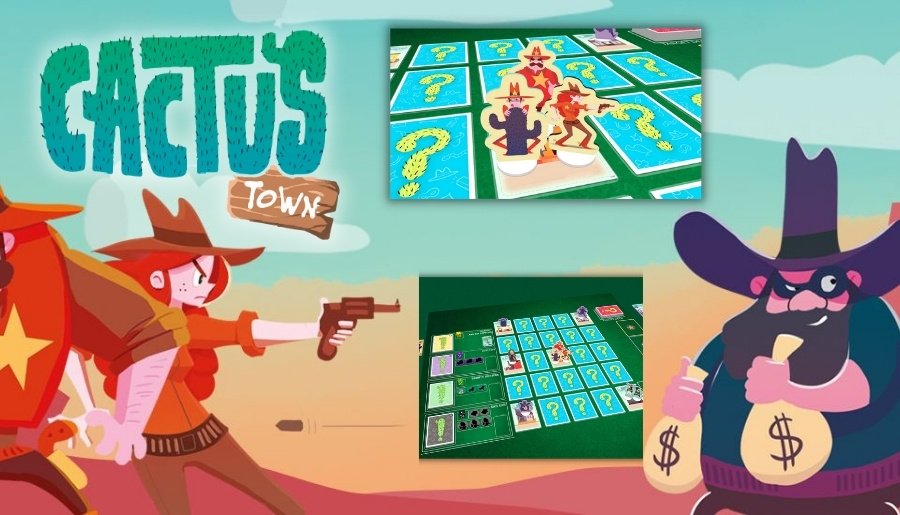 Cactus Town is an asymmetric action programming game for 2 to 4 players. A highly interactive game of fast-paced chase & escape.

Sleepy little Cactus Town is going to see some action: you can put yourself the Sheriff’s badge, join a group of dangerous bandits, seek ransom as a bounty hunter or even use the power of seduction being an avenging Can Can dancer. Each party has its own objectives and its own special actions, making this a perfect gateway game for asymmetric gameplay. With a playing time of 10-15 minutes per player, you can swap and play various parties each session.

Players program their actions with 3 out of 4 action cards each turn. Sounds easy enough, right? But careful, actions alternate between players and action cards are programmed in reverse order, meaning the last card programmed comes up first. Mastering this is a real challenge. Can you out-think your opponents, guess their moves and get in your own. Or will you out-think yourself and create some hilarious chaos?

Each player's characters move through a 5x5 building-card grid, which is set up randomly face down each game. The game includes an advanced version with building effects and several variants, giving you even more replay value. 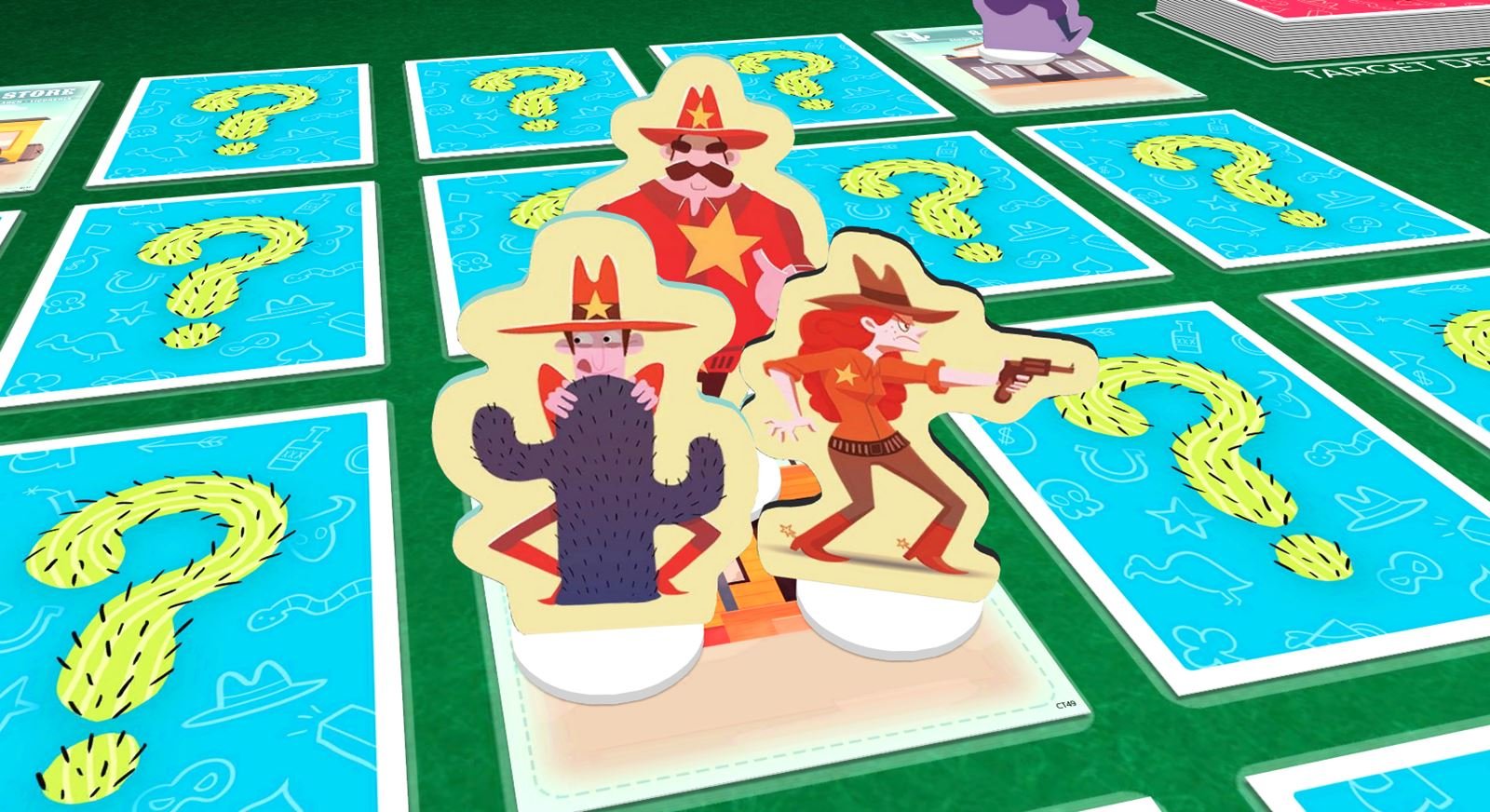 Are you ready for a duel? Will you plunder for gold? Are you in the mood to dance a Can Can? Going to steal a horse, are you? A lot of things are going to happen in Cactus Town, create your own cinematic Western story!