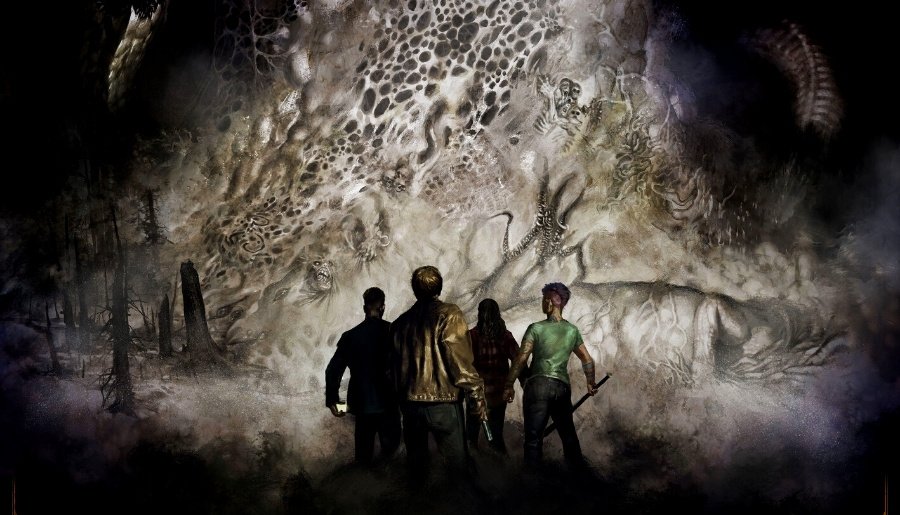 Horrors arise. Your Investigators are the people on the spot. If you can’t stop the Menace now, the city, or even the world, may be doomed. You are the only hope, if you can withstand the terrors and stress of the frights that await you.

Call of Cthulhu: Terror Paths is a cooperative tabletop experience for several players. All players take on the role of Investigators, who work together as a team. The game comes with two maps, each with wildly different scenarios. While you can just play a one-off scenario, you can also play the game as a campaign. Keep an eye out for more Terror Paths maps, scenarios, and campaigns. 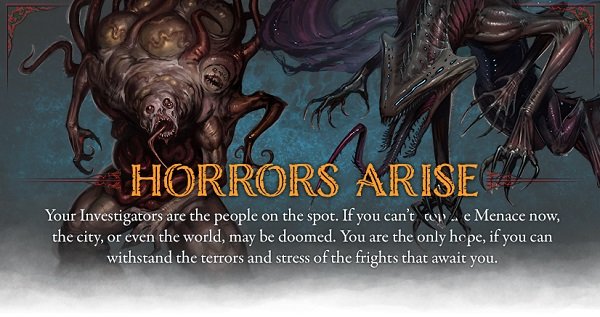 All the investigators can move and take actions simultaneously, while they puzzle out arcane mysteries, gain insight, and find the tools they need to stave off the Menace. As the adventure begins, you don’t know how to defeat your opposition or even what that opposition consists of! 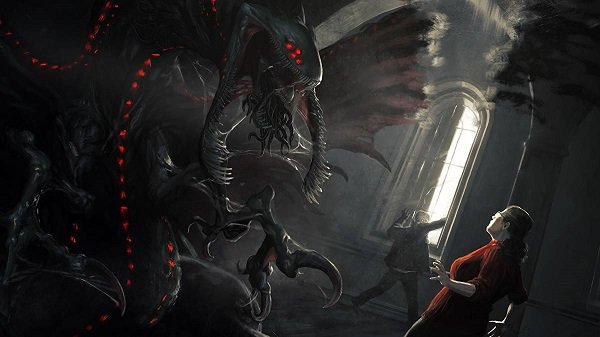 After the investigators take their turn, the Menace advances. Threat increases, Doom rises, and terrible events occur. Keep in mind that the game has a time limit–if you delay too much, you are ruined. Draw back the veil and embark upon the Terror Path! 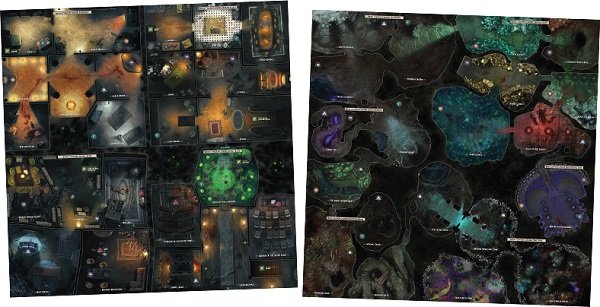