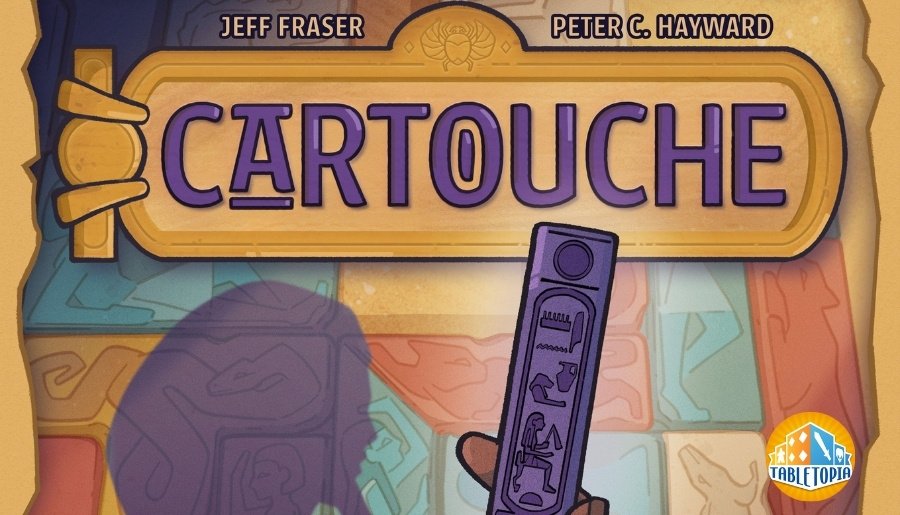 Hatshepsut ruled as one of ancient Egypt’s greatest pharaohs. Her successors tried to erase her from history, threatened by her success as both a woman and a pharaoh. They chiselled her image off stone walls, and her royal name – her cartouche – was removed from the murals.

In Cartouche, you're an archeologist restoring Hatshepsut's legacy. The twist: in this tile-laying game, the spaces you don't cover are just as important as the ones you do. Each round, you'll draft tiles and arrange them to restore murals, complete stories, and earn points.

The game is played over 10 rounds. Each round is split into 3 phases

The game ends after 10 Rounds when the story card deck runs out. The player who scores the most points from completed story cards and achievements wins.