Sentinels of the Timeline 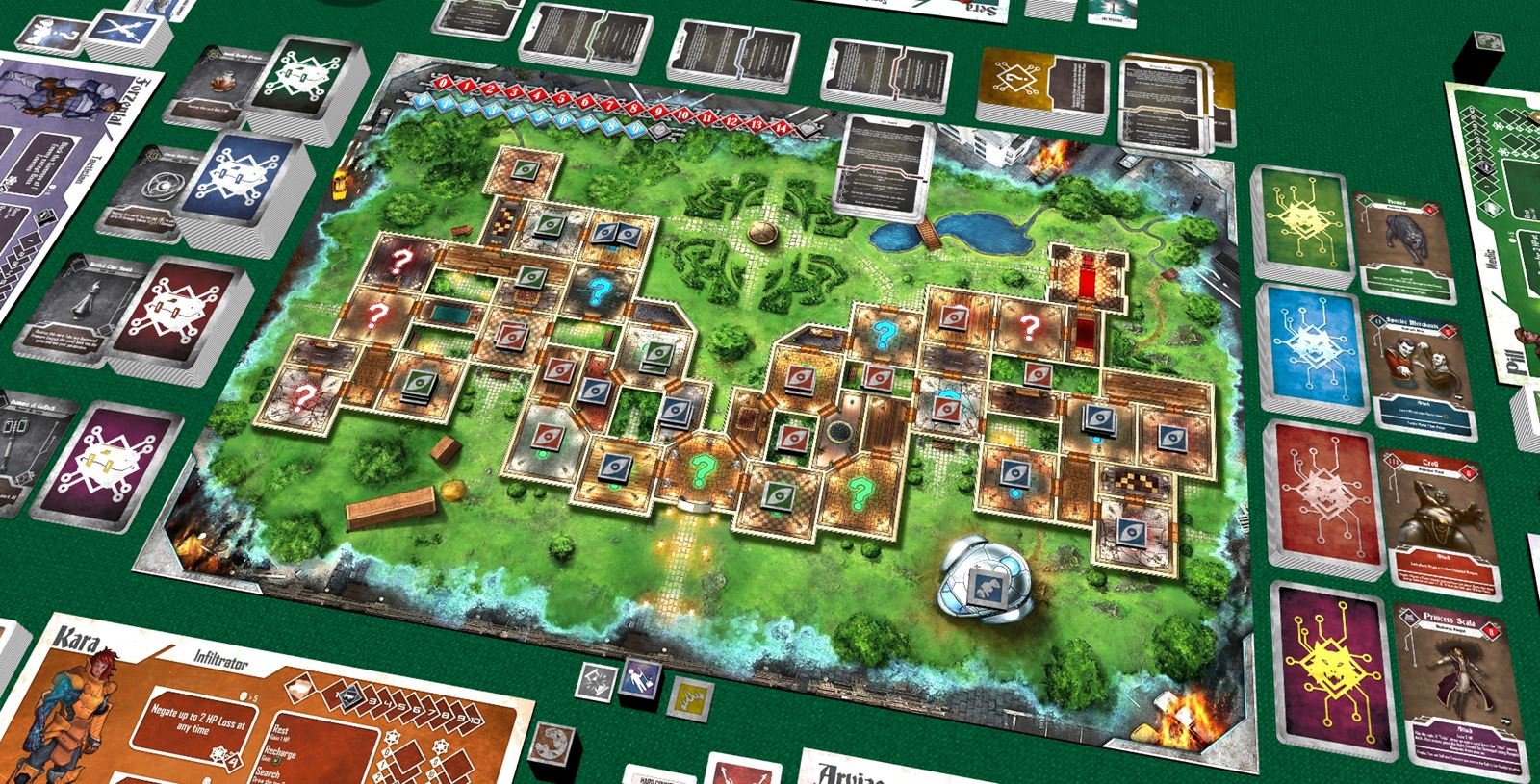 Thwart the nefarious plot of Augustus von Loghan, who is threatening to destroy time itself in Castle Von Loghan - a cooperative adventure game by Underground Games. 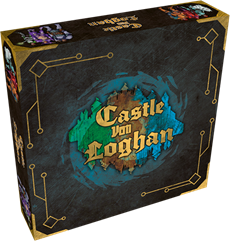 Castle Von Loghan is a co-op, group-decision making, survival board game that offers a unique narrative, morphing game boards and diceless combat. The game includes several game-modes, such as Story Campaign and Exploration. Working together as one group, the players adventure inside Castle von Loghan where they will face an array of dangers but also will find several valuable treasures. During each turn, players have to decide where to go next, solve the secrets of the room in which they have arrived, battle the enemies protecting it, then prepare for the next encounter. The only route to winning the game is through survival — and to survive, they need to work together.

Try the game out on Tabletopia and join other agents on Kickstarter !