Can You Unlock The Secrets of Codinca? 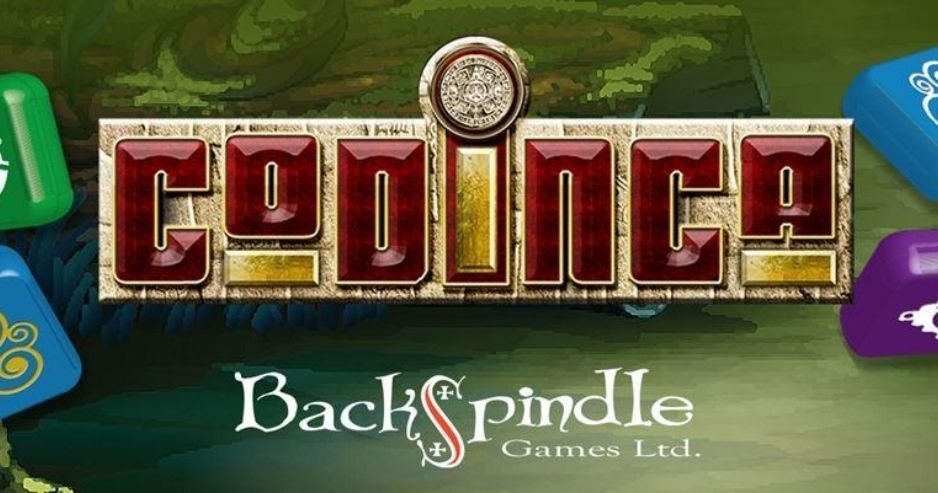 Deep within the rain forests of the Yucatan, rival teams of treasure hunters have recently discovered the lost city of Codinca. In the center of the once great citadel stands a stone temple. Local legends tell of great treasures that lie buried beneath the temple, but despite many weeks of searching no doorway has been found.

On the top of the temple stands a square stone altar. A small totem stands in the center of this, surrounded by a pattern of sixteen carved tiles. Examining them closely you discover an intricate series of mechanisms which allow the tiles to switch places and turn over, which reveals that each tile has a stone side and a gold side. Carvings on each side of the pillar indicate that a sequence of four key patterns must be made with the tiles to open the temple. Can you be the first to unlock the secrets of Codinca?

In Codinca, each player has control of a set of four matching symbol tiles: Air, Water, Earth or Fire. Players take turns attempting to move their tiles into a series of four specific key patterns indicated on the key discs drawn at the beginning of the game; those patterns are a block of four, a line of four, four corners (can be four corners of any nine tiles as well as outside corners) and a diagonal line of four.

Play it now on Tabletoipia!