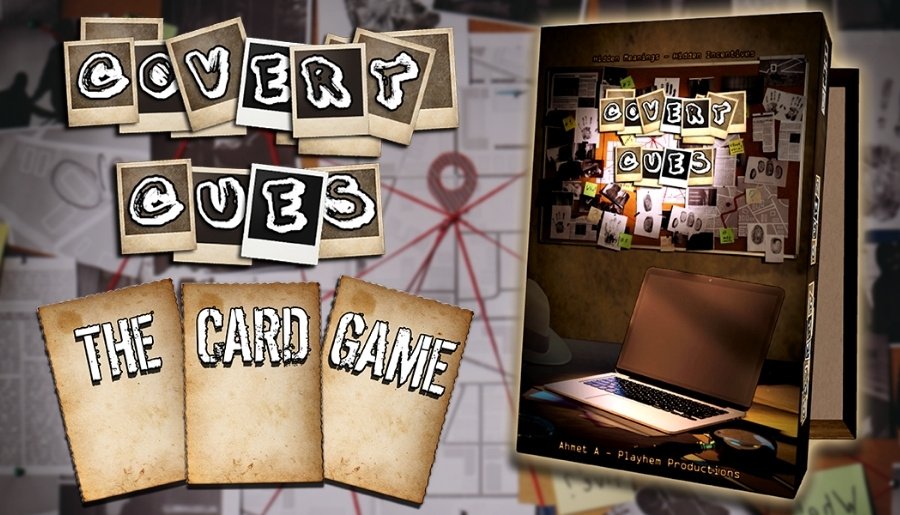 "The Hacker and the insider Admin have planned to finally meet face to face at the monthly office meeting, in order to finalise their plans to blackmail the company.

Amongst a group of regular users, the Hacker and the Admin will attempt to identify each other by using their hidden code word. However, the company has been made aware of the potential of an inside job and users will be alert and observant for any suspicious behaviour. If their plans are exposed, there will be drastic consequences."

Covert Cues is a family card game for 3-12 players about deduction (secret roles) and secret communication (or doublespeak), revolving around the premise of 2 hidden individuals attempting to discover who each other are by referencing their secret code word without being caught by the public.

Each player says a one-word hint or phrase about the public word for the round. The Hacker and the Admin will attempt to come up with a hint that not only references the public word, but also the hidden code word that they have in common as an attempt to discover who each other are.

For example, if the public word is “Teacher” and the code word is “Musician”, one hint the Hacker/Admin could provide is “Notes”.

In another example, if the public word is “Librarian” and the code word is “Tutor”, the hints for the round could be: 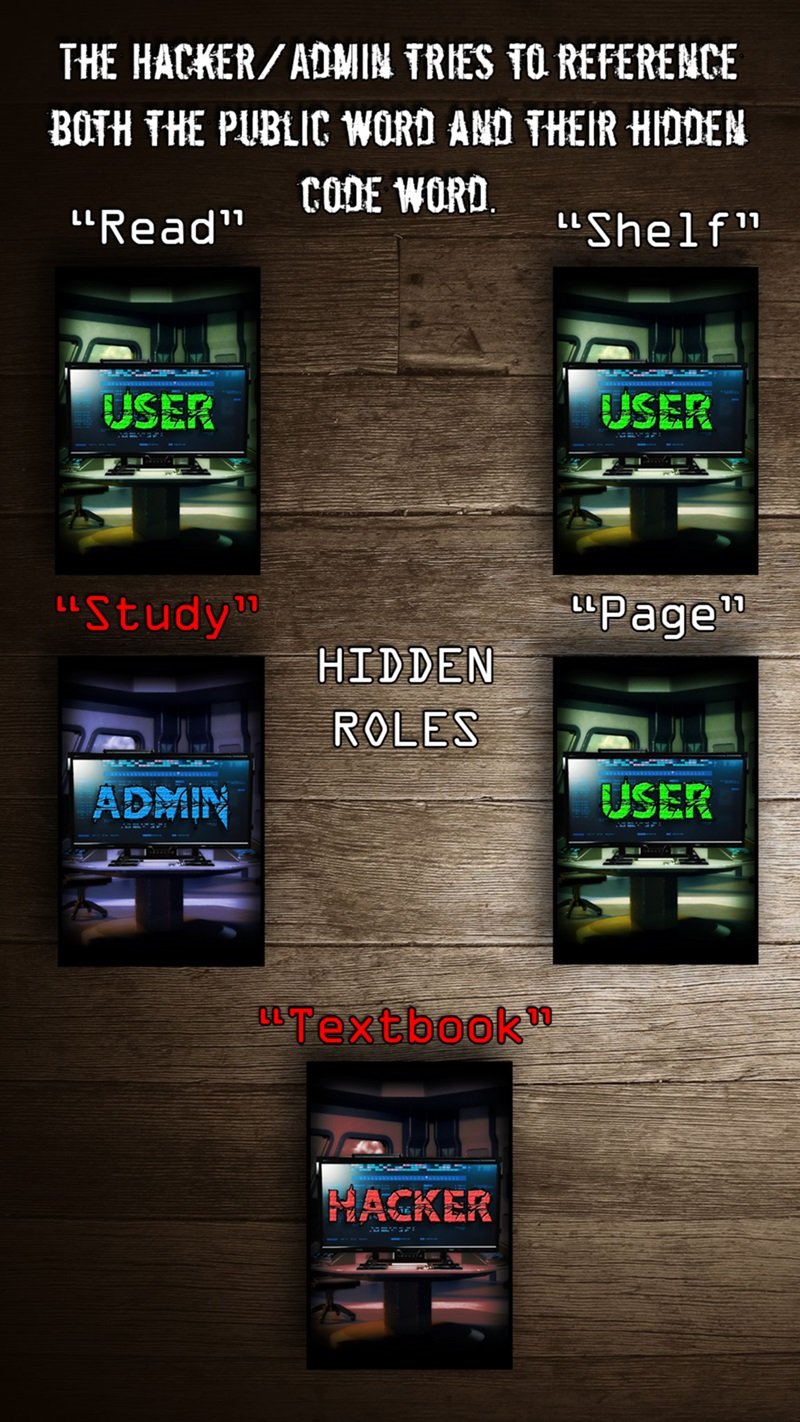 Be obvious enough for your teammate to find you, but don't let the regular Users catch on and vote either of you out! If the Admin or Hacker feels ready to guess who their teammate is, they can declare who they are and take a shot at victory! 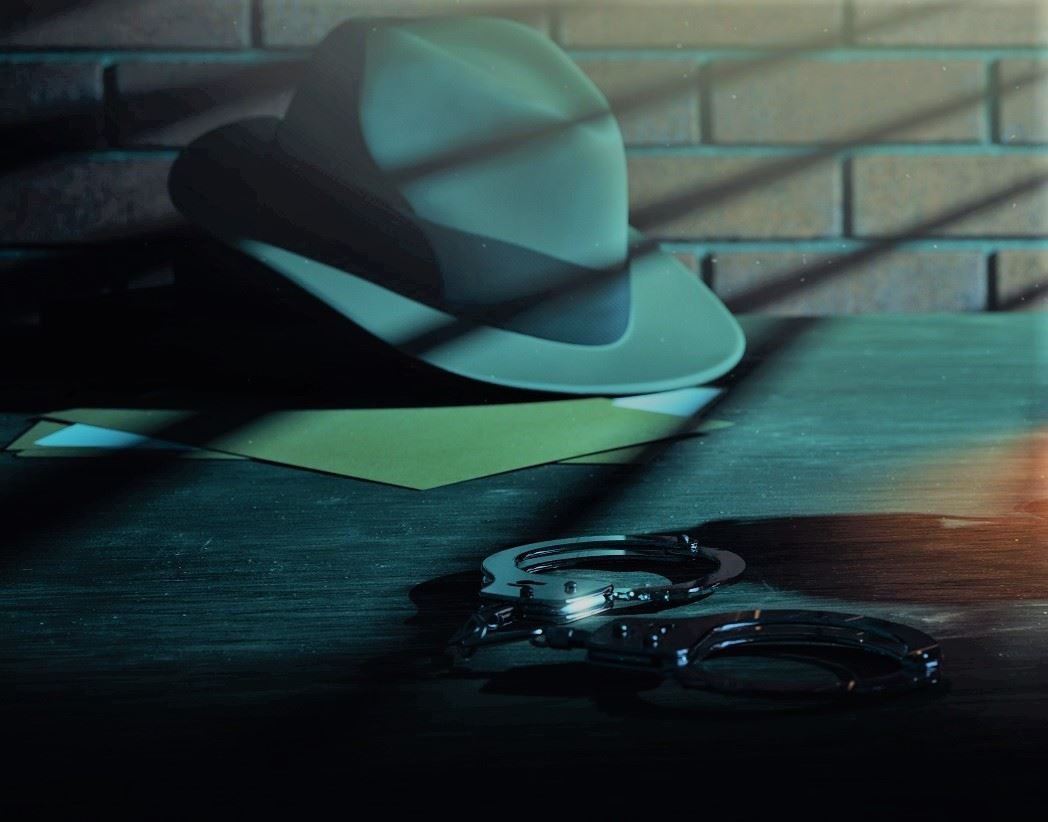