And so it begins, the first morning on a new world.

Announcing Creators Of The First Dawn 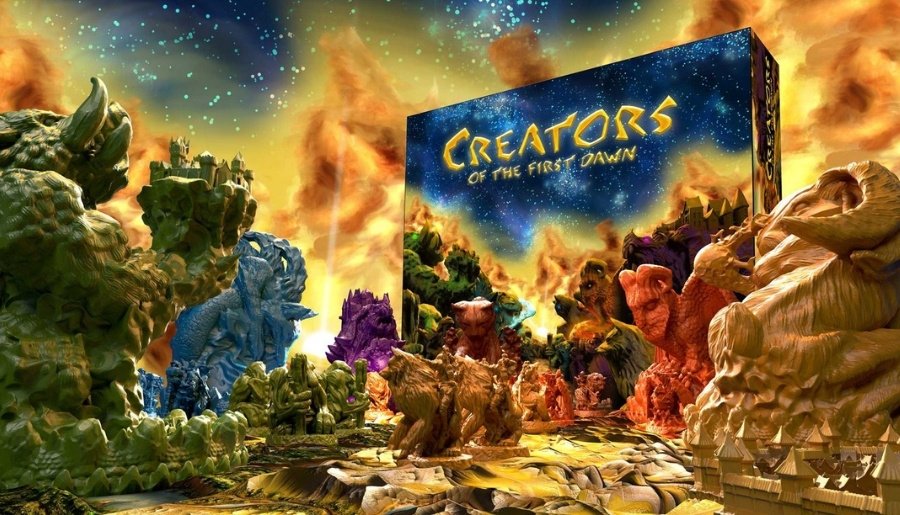 Creators Of The First Dawn is a turn-based building strategy game for 2-6 players.

And so it begins, the first morning on a new world. Equipped with omnipotent magic powers and armies of underlings, each player slips into the role of a deity in the struggle for supremacy. With only their goal in mind, they endanger their own creation and set the world ablaze. 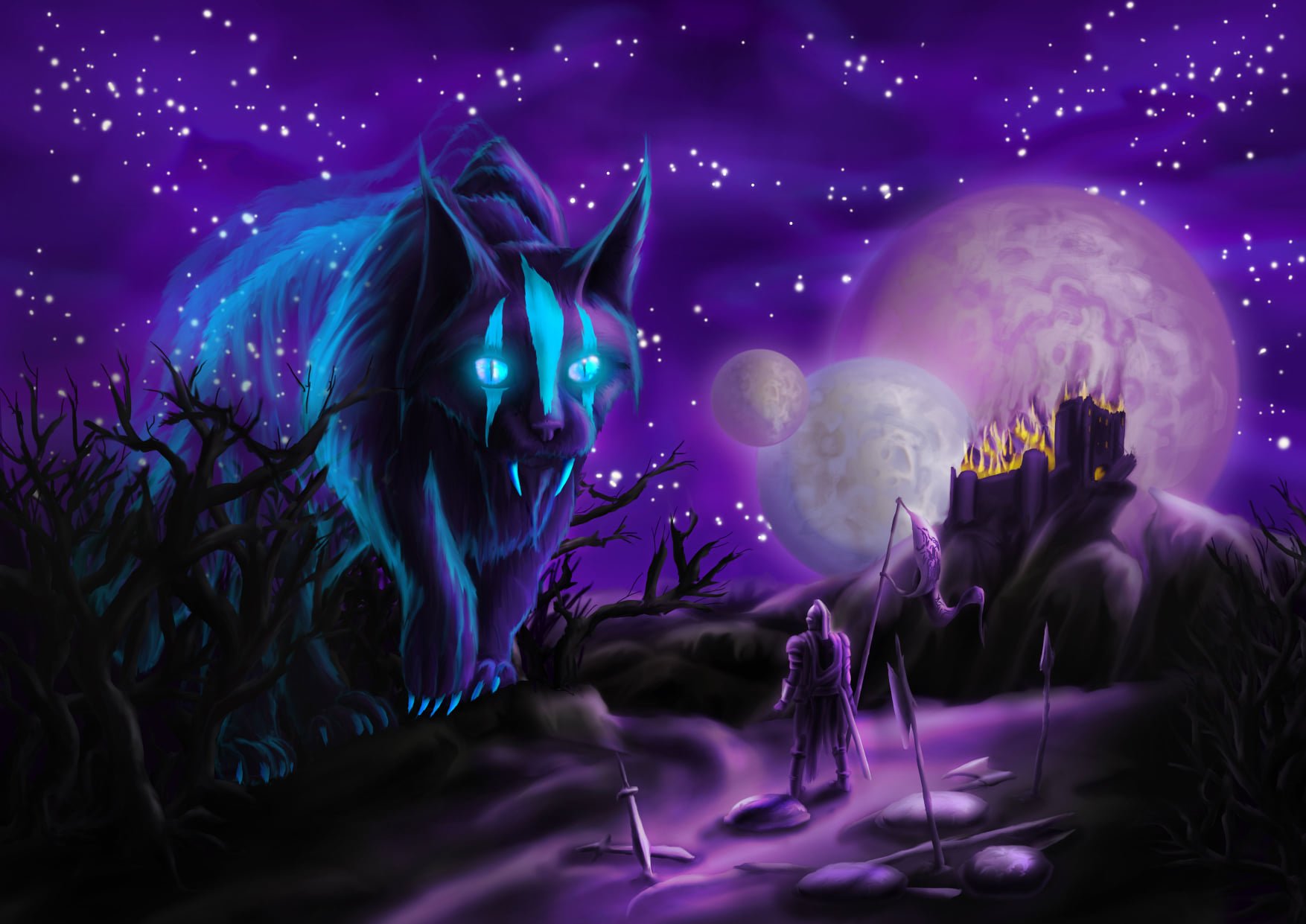 Into an empty universe, players create a three-dimensional game world. The players acquire resources in order to conquer the territory of the other players with their forces. At the same time, their god can cast more powerful spells turn by turn and thus decisively influence the game.

The goal of the game is to defeat all of the opponents' units so that their god cannot return to the world. One's own tactics and the behavior of the opponents always give the game captivating twists and make the events unpredictable.

The turn-based building system gives new players the opportunity to gradually familiarize themselves with it during their first game. But Creators Of The First Dawn also offers new challenges to experienced players. The basic rules can be supplemented with modifications to freely shape the level of complexity of the game and shift the tactical focus according to one's own wishes. 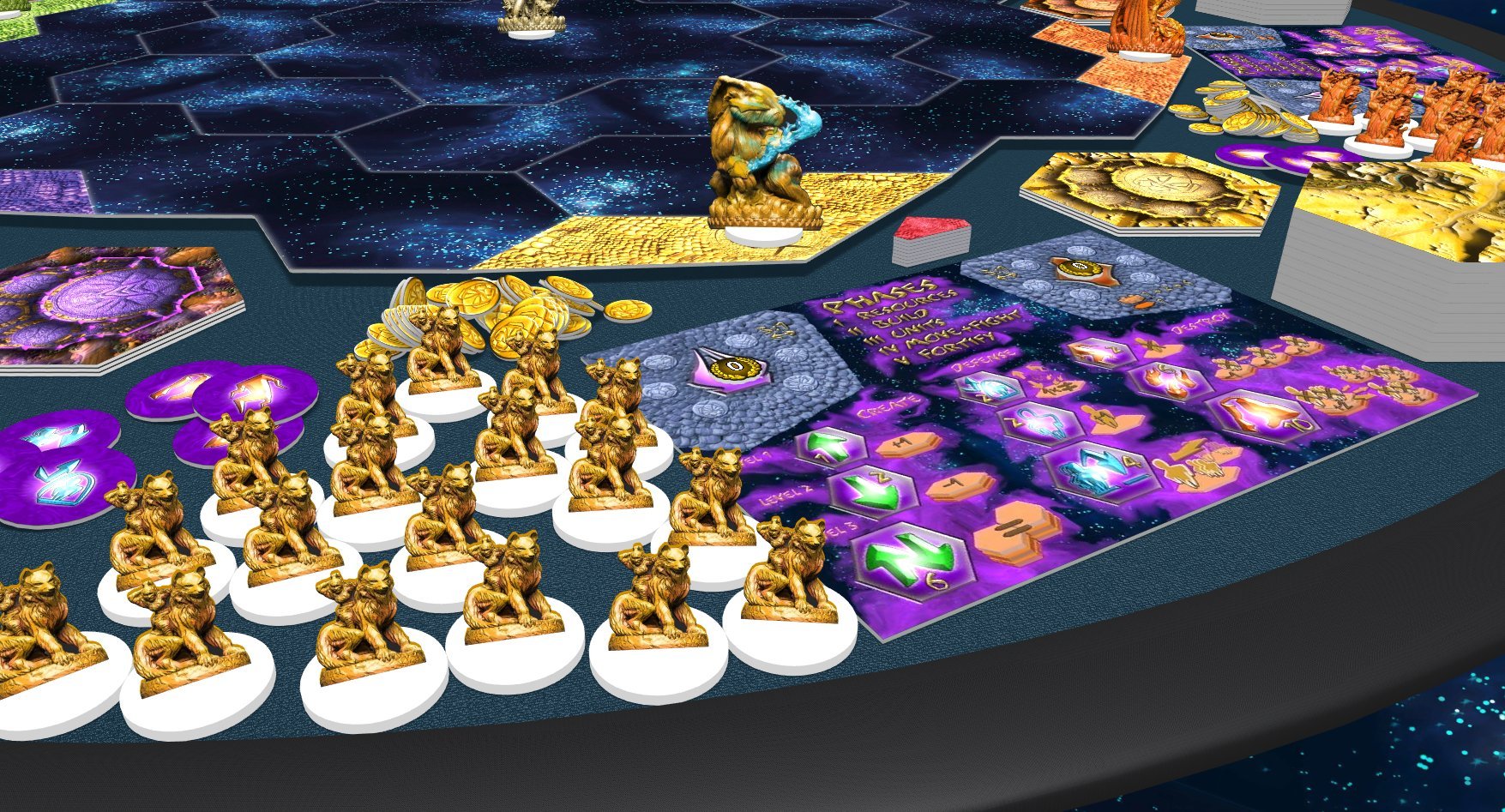