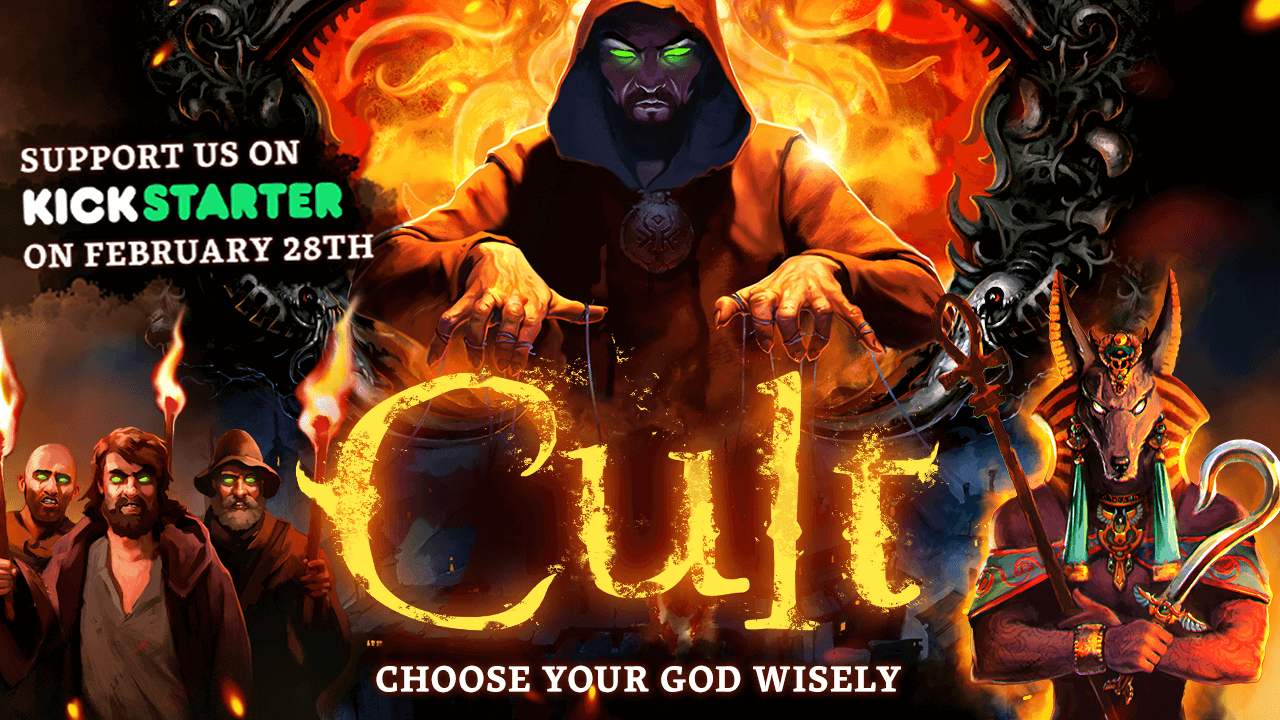 Dear Tabletopians, we are excited to announce that one of the most popular games on our platform - Cult, will get physical release. Designed by Konstantin Seleznev, this game put players in charge of dark cults vying for influence in the Eternal City as they prepare to bring their deity victory over the minds and souls of humanity. Cult will be published by joined forces of Cryptozoic Entertainment, leading creator of board games and Igrology, a company behind numerous innovative board games. You can support us on Kickstarter, our campaign launches today, February 28.

As the game was developed and playtested here, on Tabletopia, you can try it out for free right now.

We will also host a Learn & Play session for the game on March 4, 1PM EDT.  You can register for it here. 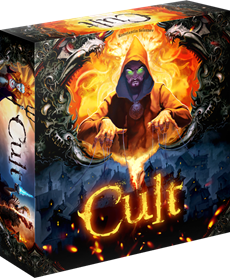 In Cult, each player chooses a God for their Cult to follow, with this deity having special abilities that can aid him or her. Gameplay consists of sending Priests to various Locations, try to establish cult's influence there for the round. The player who wins a Location is able to use its unique benefits, while the other present players receive alms for their cause in the form of coins. The game features three different paths to victory: building Altars, controlling Fanatical Mobs, or performing the Summoning of cult's deity.

Get your physical deluxe copy of Cult by joining our Kickstarter campaign! Be seeing you in the Eternal City. 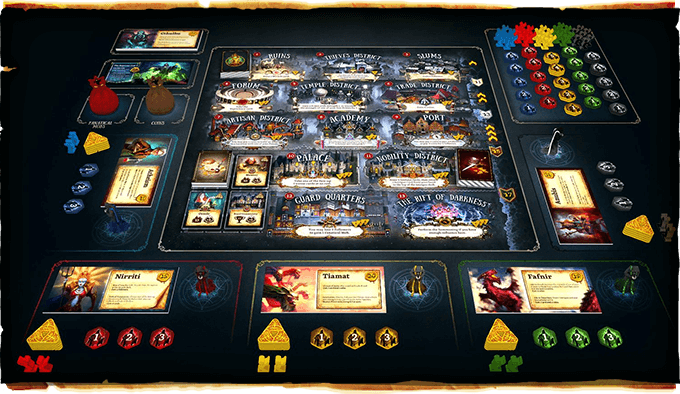