New Additions to Our Mobile Library 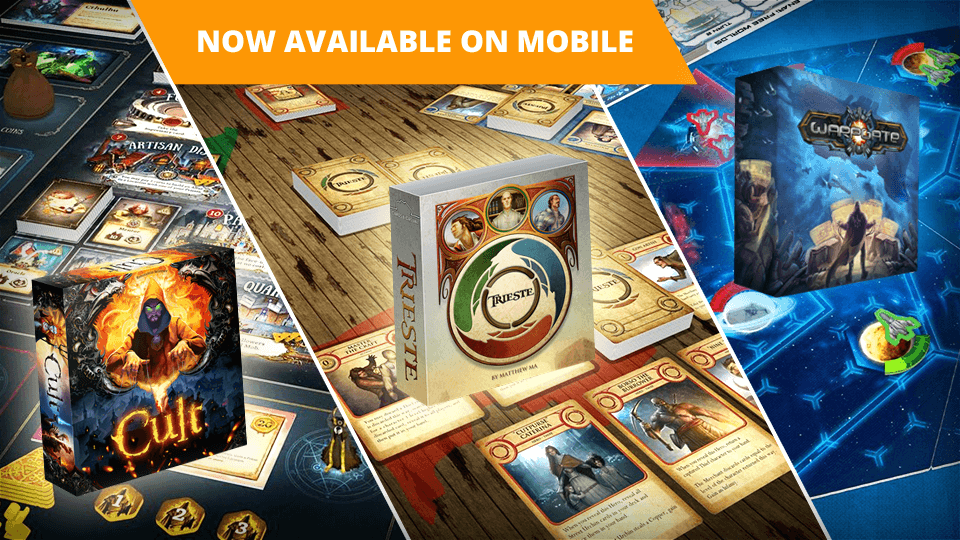 You can download mobile version of Tabletopia for both Android and iOS. 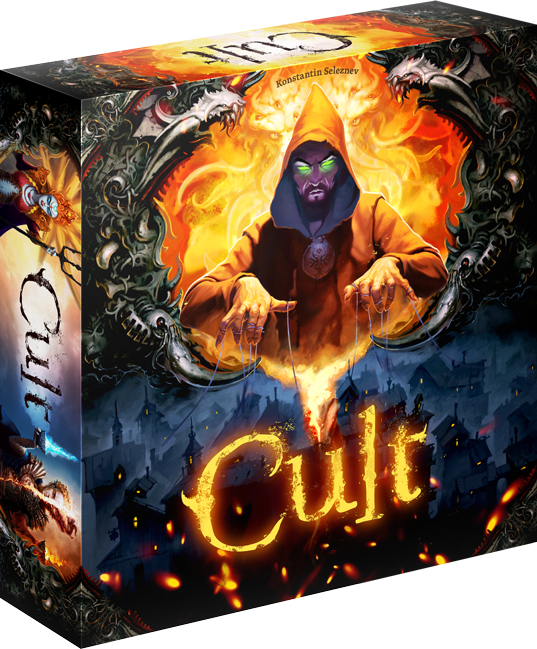 There are a lot of dark and powerful entities sleeping deep in the souls of people... You need to summon and empower your master faster than your rivals. So do your best - now is no time to sleep - recruit followers, perform dark rituals, bribe officials or inspire an uprising of the angry mob. 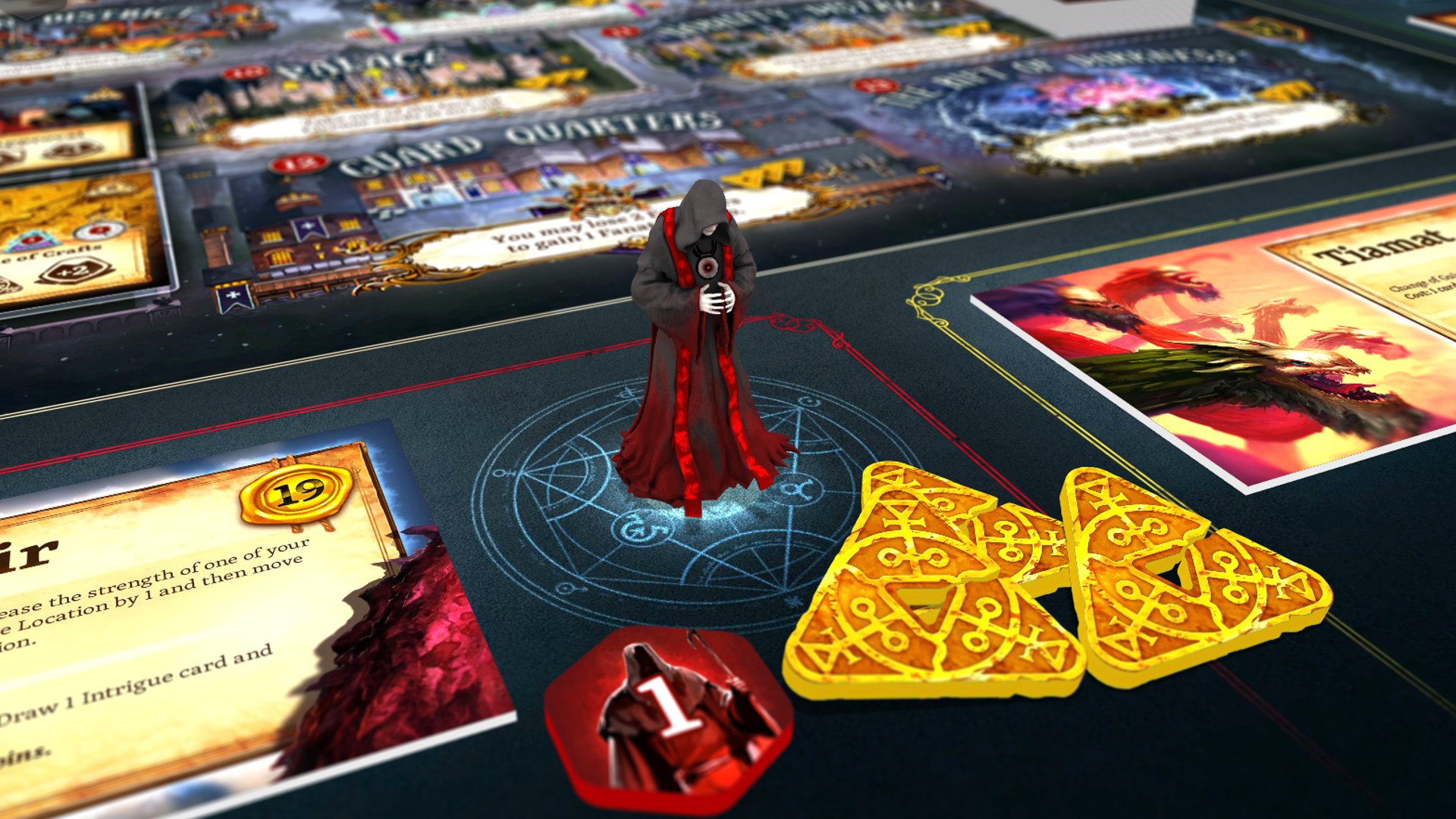 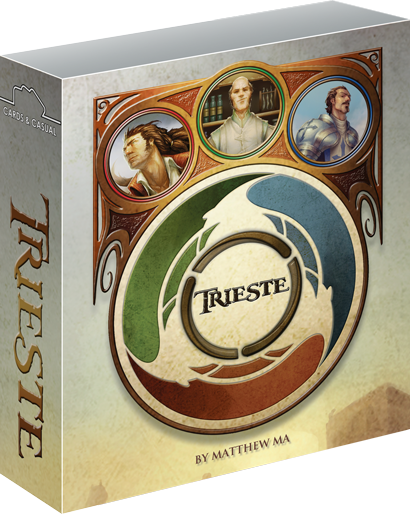 The coastal city of Trieste is a flurry of trade and activity, but where there's power, there are always those who will compete to grab as much of it as they can. Conflict erupts in the streets, shops, and back alleys. Only one can truly rule Trieste. Will it be you? 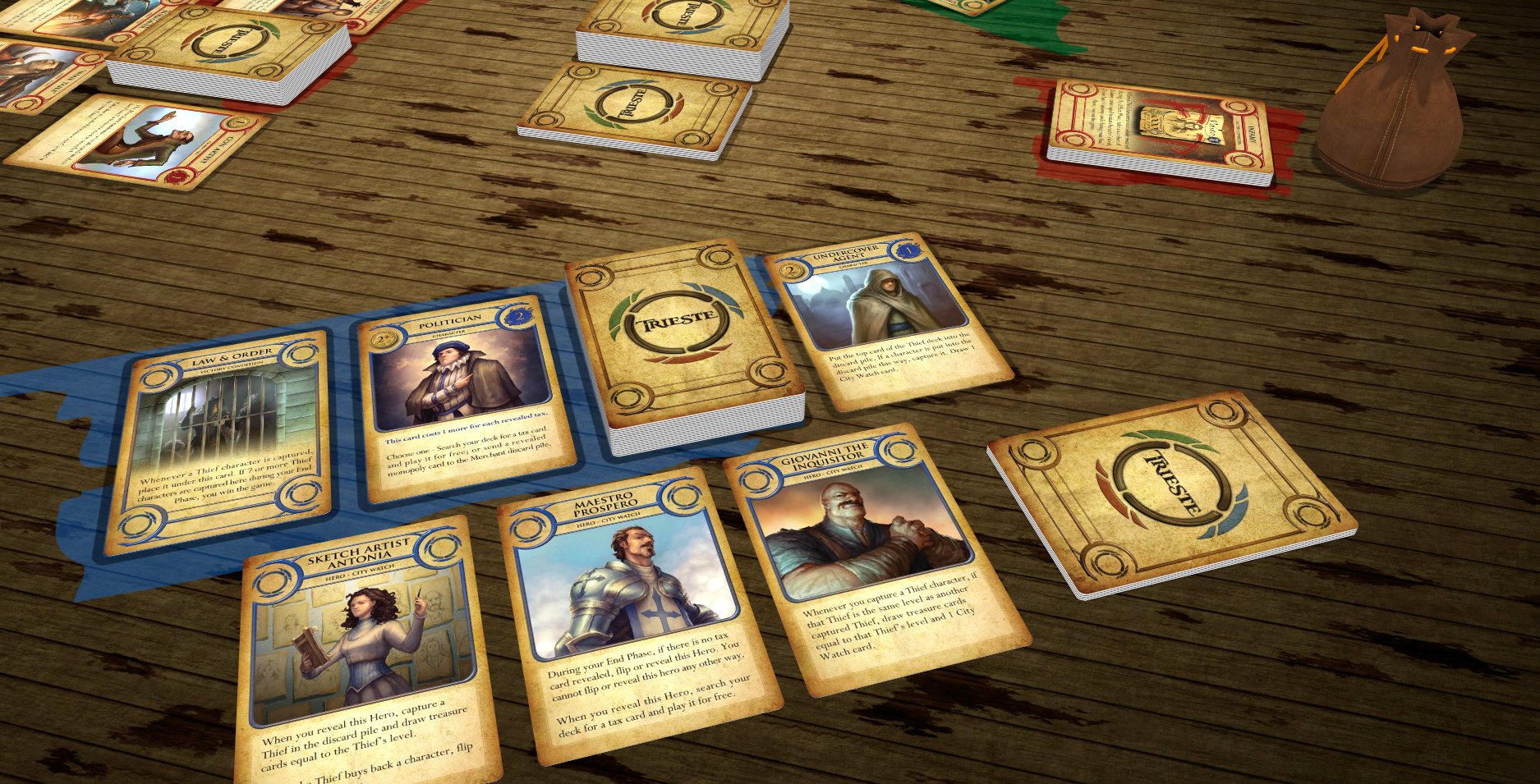 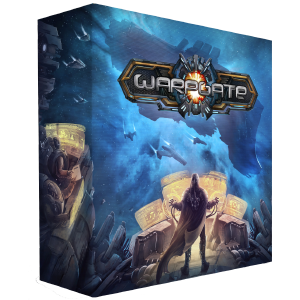 Warpgate is a fast-paced board game of hand management and area control. Move your fleets of star-ships on a hex-based modular game board, establish colonies and outposts and engage your enemies in battles for the control of prized commodities. Research new technologies and grow your galactic empire. 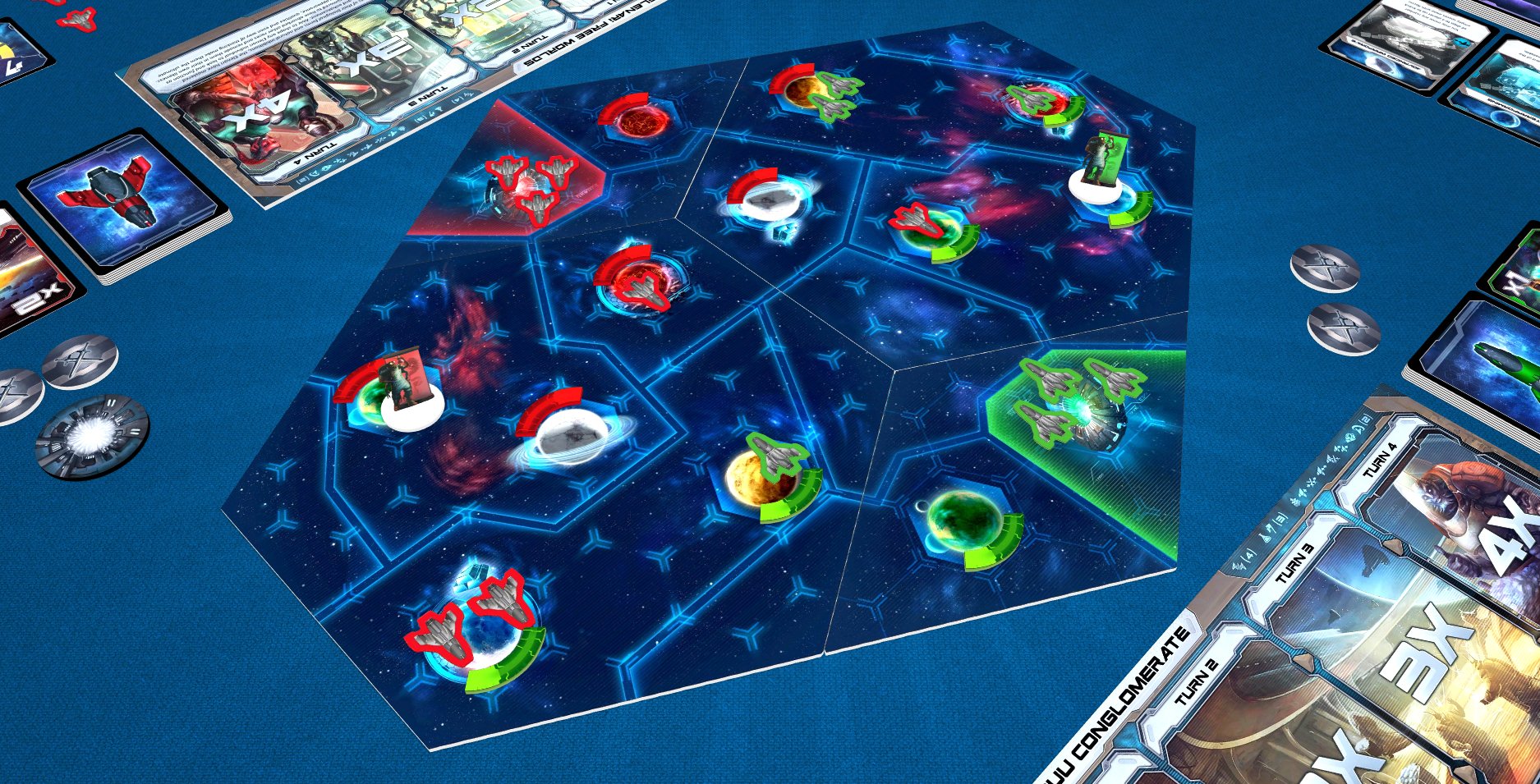