Only one can survive Dracula's Castle 🦇🧛🏼‍♂️ 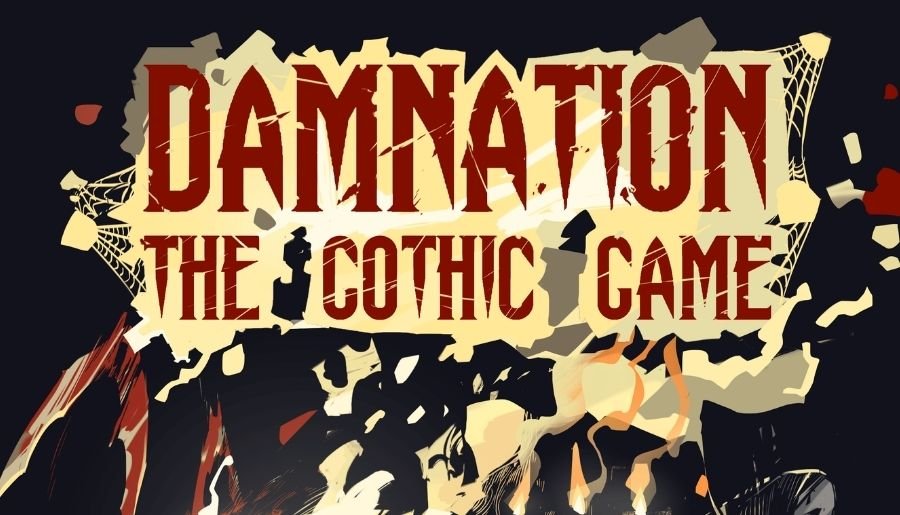 In this licenced version of the 1992 cult classic, The Gothic Game, players will once again compete to be the last survivor while exploring Dracula's Castle. The game acts as a gothic themed battle royale as players hunt and are hunted by one another. As each player is eliminated one by one, a 'Deathknell' card is drawn, introducing a brutal new rule to the game that dramatically increases the lethality of the castle. This limits the downtime eliminated players experience as the game naturally speeds up. 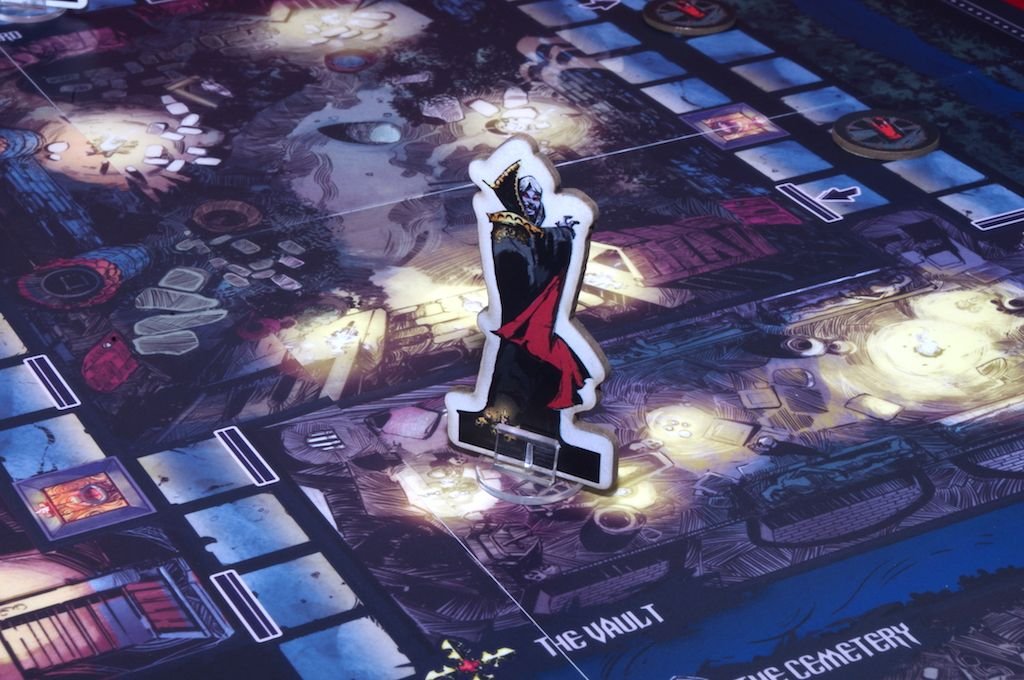 As players explore the rooms of Dracula's castle, they will discover powerful cards that can be used to increase their chances of survival or to hinder others. Cards will fall into one of four categories: weapons, protection, actions and events. Be warned, some rooms are more dangerous than others, but contain more powerful cards, including 'relics', which are cards that can be used multiple times. Alternatively, players may decided to make a pact with Dracula to become a vampire for a limited time, gaining access to an array of powerful abilities. 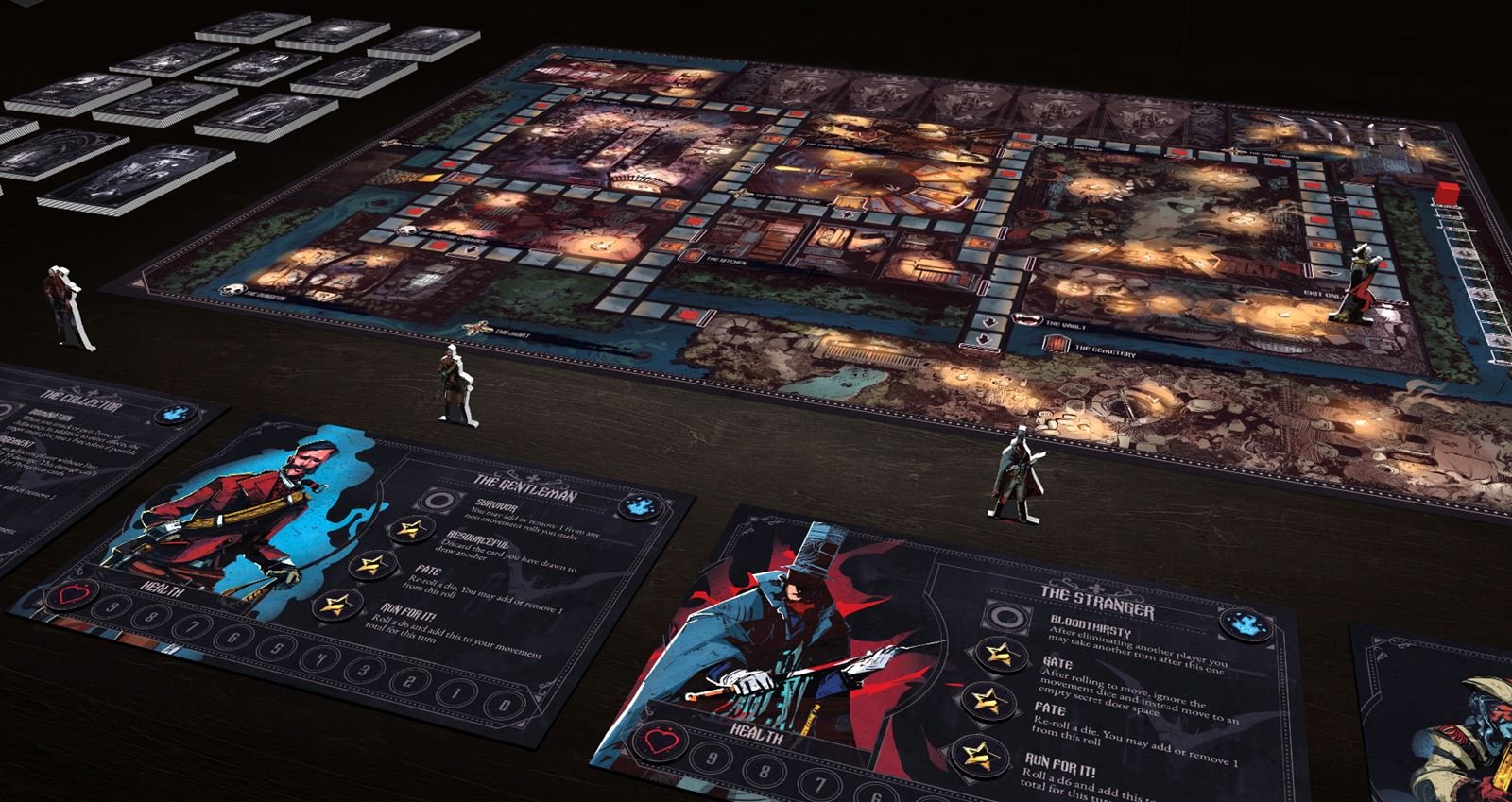 Damnation: The Gothic Game includes four different game modes, including a classic mode that that closely resembles the original. Resurrection and team resurrection modes include rules that remove the player elimination mechanic, instead rewarding the first player / team to reach certain number of kills.

Play it now on Tabletopia ahead of its Kickstarter!