It's one vs. many as rebels rescue their loved ones from the Oligarch 🏳‍🌈 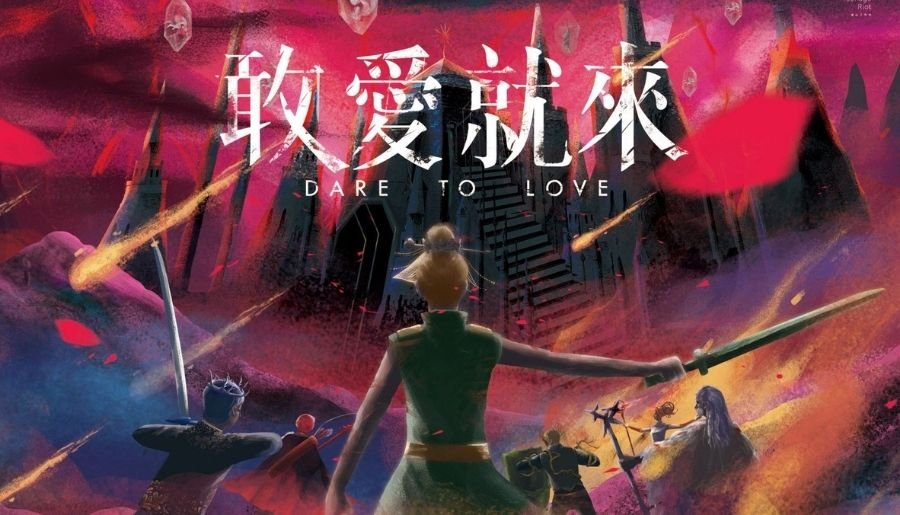 In Dare to Love, one player takes the role of a mighty Oligarch to fight against rebels played by two or three players. The rebels' goal is to rescue their loved ones who are imprisoned in crystal prisons, whereas the oligarch has powerful abilities to annihilate the rebels.

Dare to Love is a bold game that proudly wears its theme - it was created by Chih-Fan Chen (Flip City) as a response to the Taiwanese government passing legislation to become the first Asian country to legalize same-sex marriage. You play as an LGBT character setting out to rescue their loved one. Mechanically, the game has been described as "a light version of Gloomhaven"!