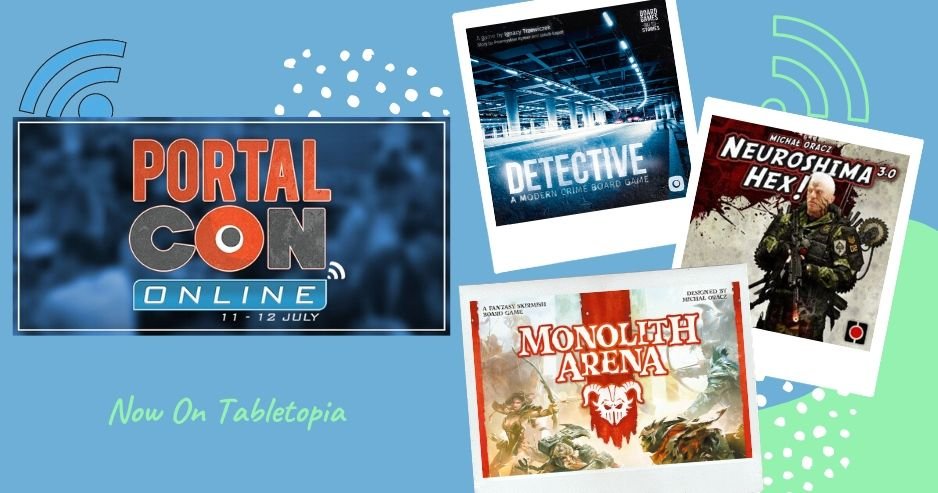 Ahead of PortalCon Online between July 11-12, Portal Games have now made 3 of their games available on Tabletopia (which they'll also be demoing at the con)! So get ready to jump into the arena, lead your post-apocalyptic army, or solve just one more case... 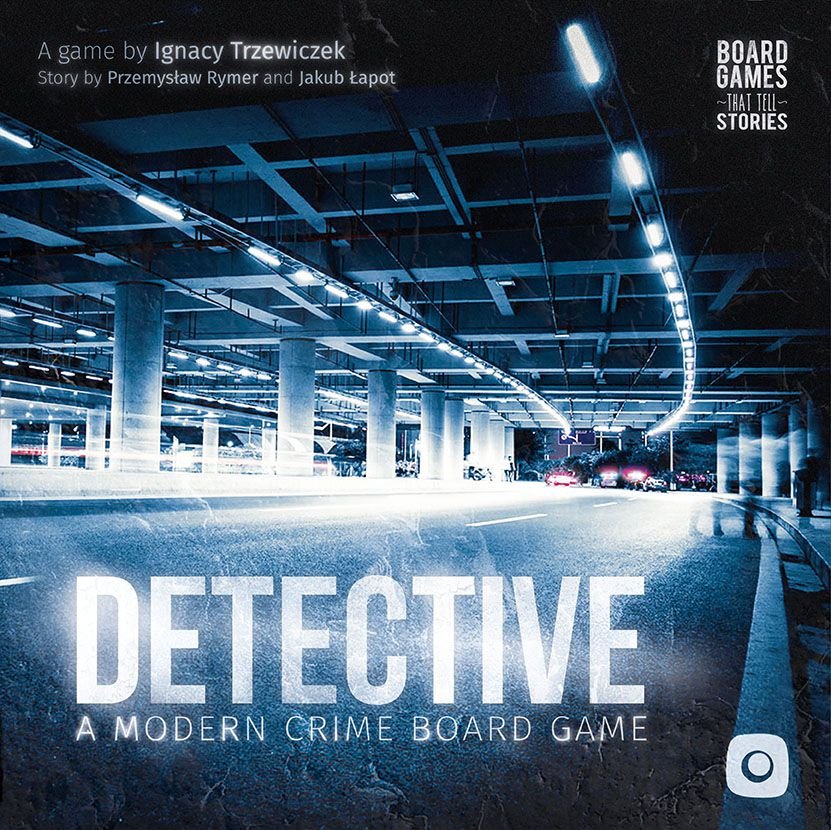 Take the job of a real detective in a modern setting! In Detective: A Modern Crime Board Game, 1-5 players take on the role of investigators, solving mysterious crimes while working as an Antares National Investigation Agency team members.

Solve one more case, an independent scenario called Suburbia. It will allow you to delve deep into the Cleveland suburbs and face corruption at its finest.

Suburbia is a great way to familiarize yourself with the rules of the game and fully prepare yourself for the demanding campaign from the box. But it is also a perfect scenario for a one-off game session. It is a bit shorter and simpler than the other missions, thus we also recommend playing it with friends who are not convinced to devote more than 15 hours to the entire campaign. 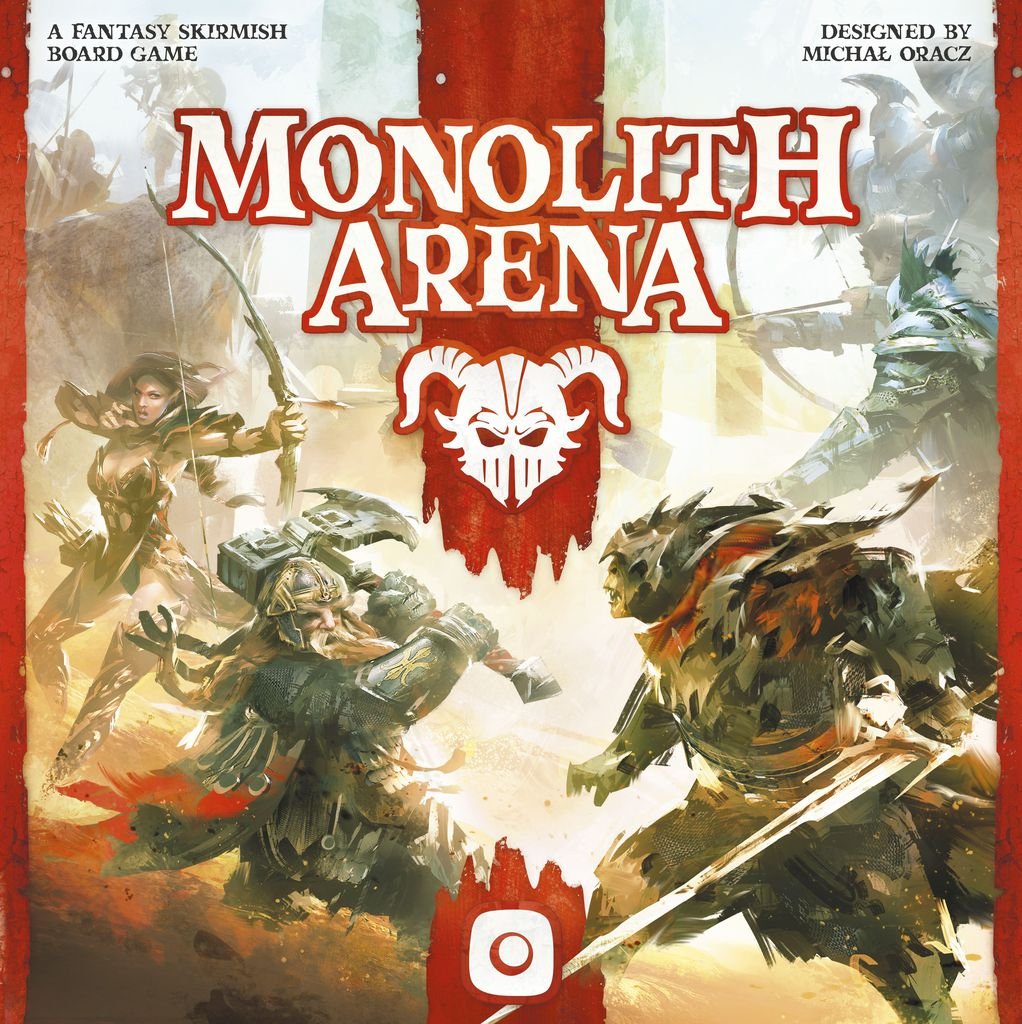 Wage war against opponents on a hexagonal board. Prepare your armies to face off on the battlefield and surprise your enemy with your choice of special abilities!

Monolith Arena is a fantasy battleground board game built around the base engine of Neuroshima Hex, which is also from designer Michał Oracz. The game includes four factions, with unique abilities and units! Each player has a monolith that serves as their headquarters, and each player seeds their monolith with three tokens that provide special abilities.

When an opponent damages your monolith, you remove the top layer to expose the first token, gaining its special ability, so being attacked can actually make you stronger — albeit while still moving you toward defeat... 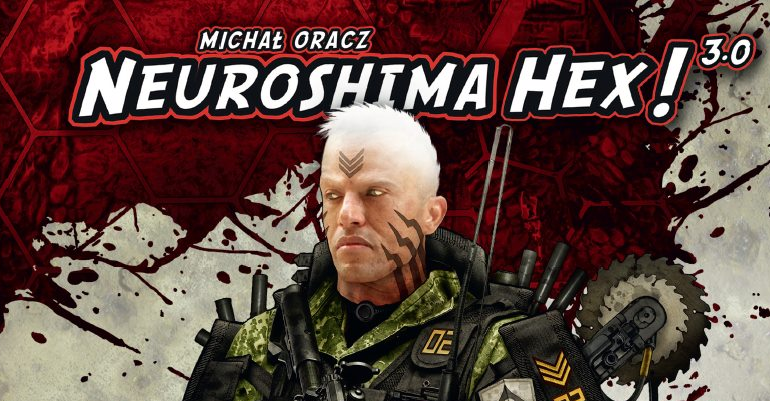 Neuroshima Hex! is a strategy game set in the post-apocalyptic world of Neuroshima, a Polish role-playing game. Each player leads one of four armies: Borgo, Hegemonia (Hegemony), Moloch, and Posterunek (Outpost).

Each army deck consists of 34 tiles: soldiers, support tiles, and special actions. You win when all enemy headquarters are destroyed or when your headquarters is the least damaged at the end of the game.

Don't forget to sign up for FREE for PortalCon Online! 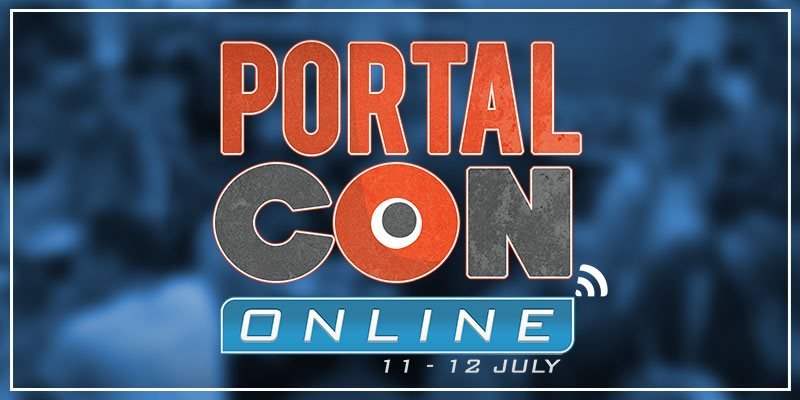