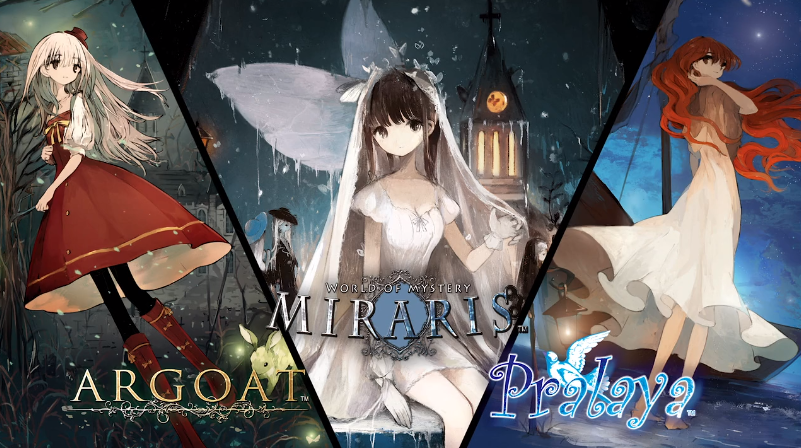 Meet three mystical card games from Japanime Games and Domina Games. Explore Frontier Town in the hopes of finding Eden in Argoat; escape a sinking island while rescuing precious relics in Pralaya; or take a wander through the Wonders of Miraris! 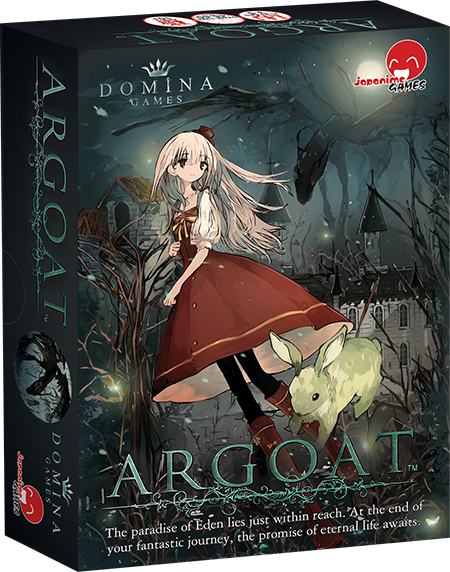 In your pursuit of ancient knowledge, you have learned that the legendary paradise of Eden has reemerged somewhere in the world. Stories claim that Eden is a land of beauty without compare, and that its residents are bestowed with eternal life. However, the way to Eden is not open to all. Should it be discovered, the paradise will once again fade into darkness.

Your sources indicate that Eden slumbers somewhere in the vicinity of a certain Frontier Town. In order to discern its exact location, you must first seek the eight Fragments of Ancient Knowledge hidden across the land. As you arrive in the Frontier Town, you meet the eyes of several other outsiders who no doubt have the same goal in mind. 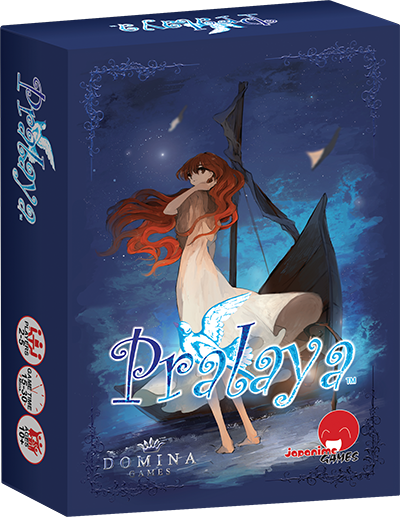 Long ago, there was an island nation in the southern sea that enjoyed a great period of cultural prosperity. Surrounded by natural beauty and gifted with tremendous intellect, the island's residents believed their peaceful lifestyle would go on for all time.

But one morning, a fearsome demon broke free and began to drag the island into the depths of the sea. With the end growing near, the king ordered his most loyal retainers to gather as much of the nation's knowledge and as many of the island's treasures as they could, and flee to the northern lands. 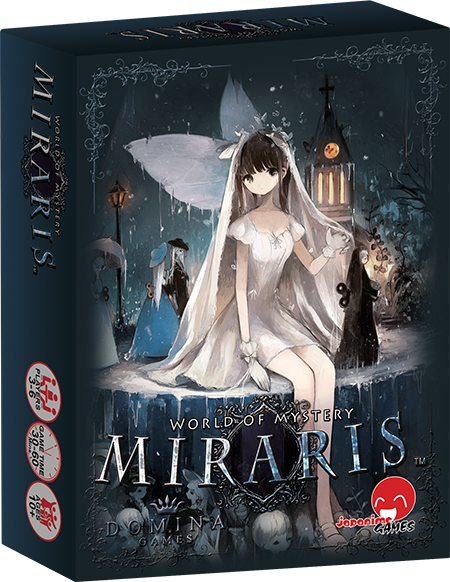 As you gaze into an antique mirror, a strange and wonderful land comes into focus. A world of mystery and dreams awaits within the reflection. But, you're not alone; another figure stands beside you.

Discover the secrets of the Dream World, reflected in the antique mirror, as you explore its many Wonders. The Wonders, however, can only be visited by one person at a time. You will need to think carefully about where you wish to visit, as other visitors may make the same choice - leaving you both without entry. But if you make it through, bountiful rewards await.

Check out Kickstarter campaign to learn more about these games!