Gun slingin’, spell slingin’ and mud-slingin’ in The Weird West 🤠 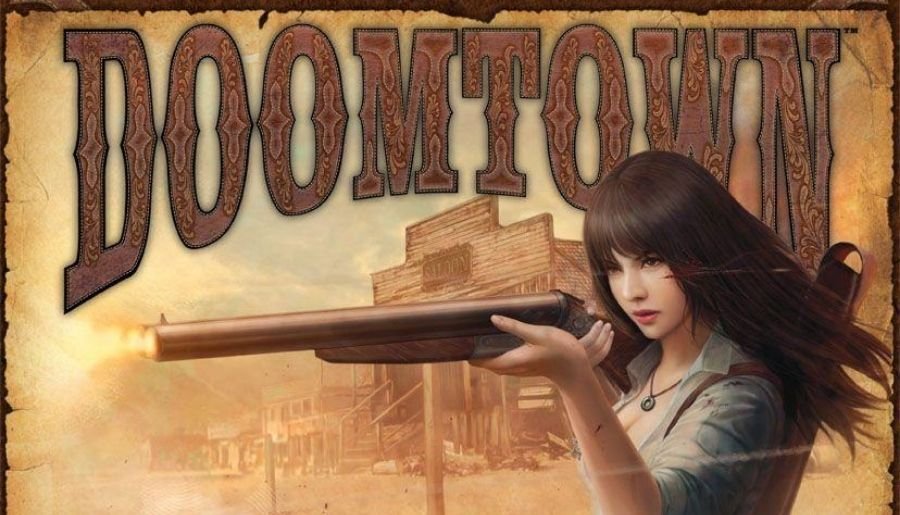 The classic collectible card game Deadlands: Doomtown returns as an Expandable Card Game in Doomtown: Reloaded. Featuring four factions fighting for control of Gomorra, California. Doomtown: Reloaded allows you to build your own deck from a fixed set of cards in the box. Play your dudes to control deeds in the town, and use actions, hexes, and more to thwart your opponents.

Shootouts are resolved via a poker mechanism as every card has a suit and value. Preparing for the hands you want to draw is as much a part of deck building as choosing the actions and dudes you'll want to play. Players control of one of six unique factions as they fight for dominance and sling lead in the town square. It is typically played with two players, but multiplayer variants allow more players to get into the game.

Originally released by AEG, the game was then picked up by passionate fans of the series (Pine Box Entertainment) to create ongoing content and OP support for this amazing system. People love this game so much, they started their own company just to keep it alive and strong!