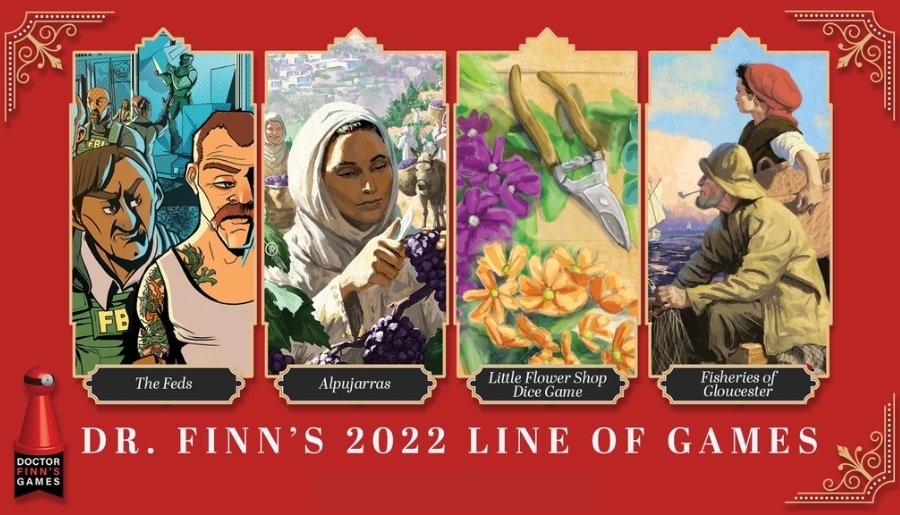 Dr. Finn's Games is an independent game publishing company whose games consistently receive praise for their interesting and smooth mechanics, streamlined gameplay, high-quality components, and great artwork. The 2022 line of games is coming to Kickstarter on August 15th, but you can try these 4 games on Tabletopia right now! 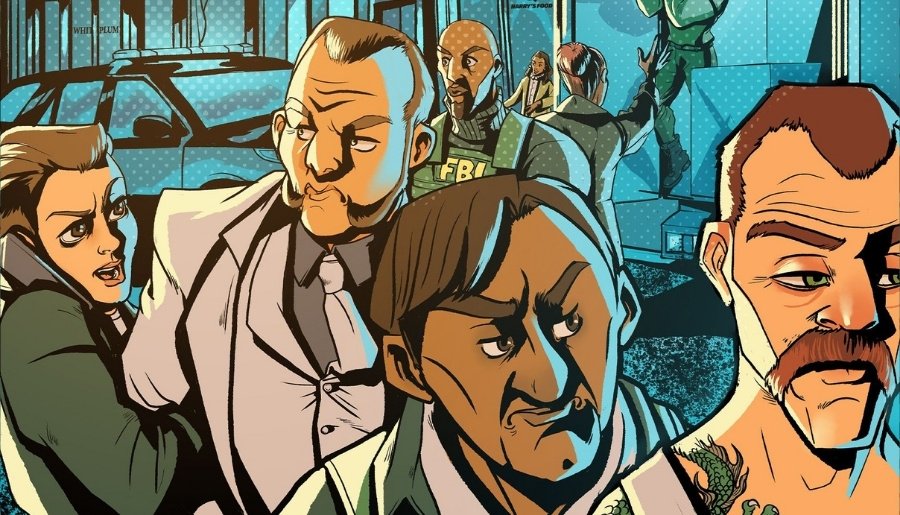 Organized crime has overtaken Capitol City. Headquarters wants you and your team to infiltrate the ranks, identify the key players, and break up the syndicate. Do you have what it takes to put a stop to their insidious operations?

In The Feds, players are leaders of FBI units seeking to send agents out to combat crime by making arrests and confiscating contraband. The game is heavily inspired by Gunrunners, an earlier game by the same designer and publisher. 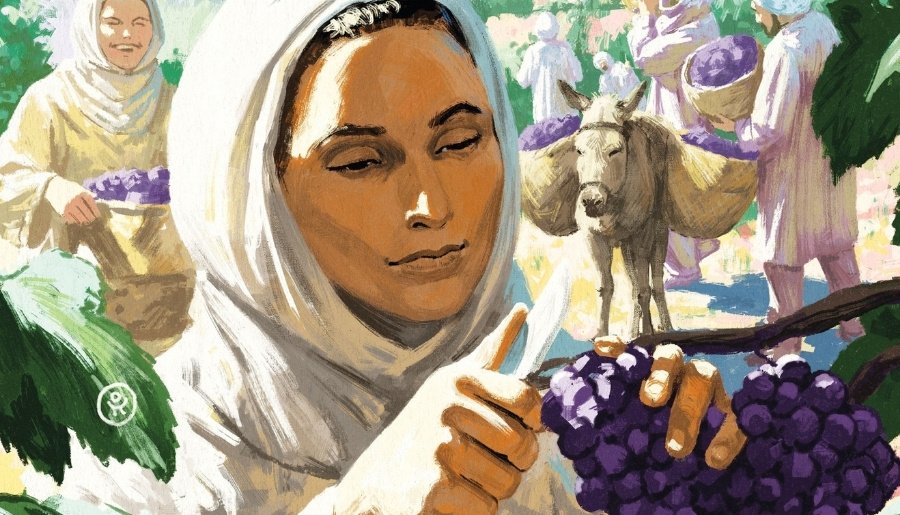 During the great Arab Agricultural Revolution, the hardworking Berber people from North Africa transformed the landscape of the Alpujarras into a world of bounty. With their innovative irrigation and terracing techniques, they brought water to the hillsides to create fertile farmlands.

In Alpujarras, take on the role of a fruit tree farmer, diligently working to grow your crops and deliver them to the hillside villages. Life here is not easy, but with dedication and hard work, it can be rewarding. 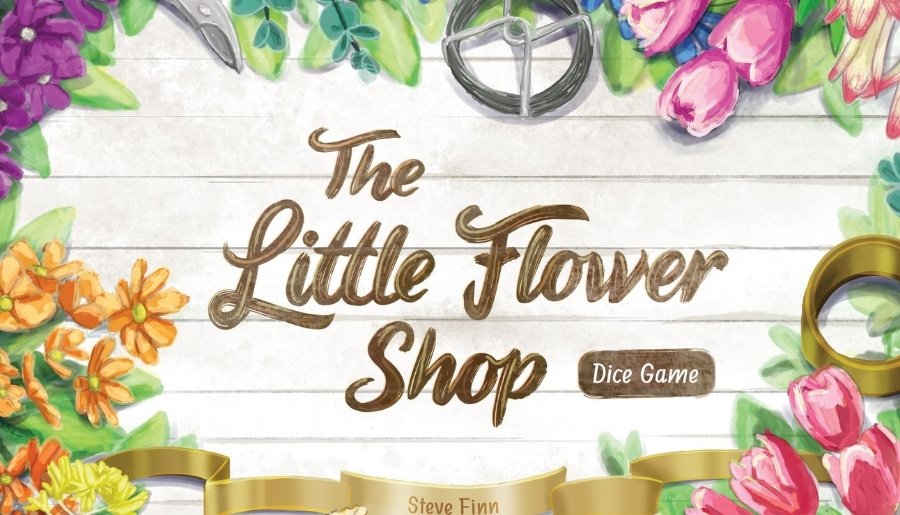 Spend a relaxing day creating a beautiful display in your little flower shop. Put your carefully arranged bouquets in pretty vases, place them on your shelves, and add cute little knick-knacks as a final touch. Make your shop the envy of all other florists with the most inviting display!

This dice version of The Little Flower Shop is played over a six days (rounds). In each round, players simultaneously roll 5 dice (3 flower dice, 1 vase die, and 1 initiative die). They take turns based on the initiative die's result. 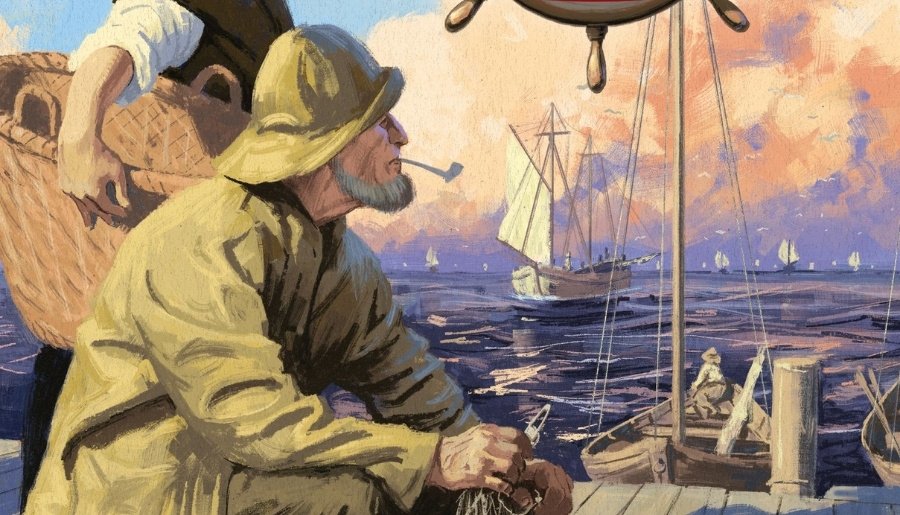 The fisheries of Gloucester lay at the heart of the 19th century New England fishing industry. The city’s ports are filled with rugged individuals prepared for the difficult tasks ahead. Gather the crew, board the schooners, cast your nets, and catch loads of fish as you sail toward victory.

Fisheries of Gloucester is a 2-player game that lasts 6 "days" (rounds). On each day, players have a designated number of hours to spend to perform various actions, such as charting the course, sailing your boats, and catching fish.