Play as covert operatives against a rising alien threat! 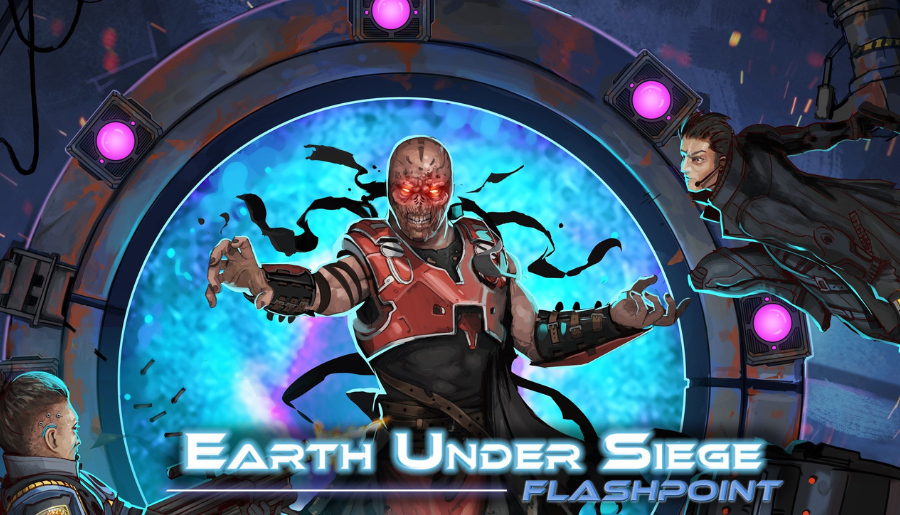 Earth Under Siege: Flashpoint is a sci-fi cooperative campaign game where 1 to 4 players become Operatives of AEGIS and engage in covert missions against an invading alien force. Gameplay is thematic, allowing players to use many cinematic strategies, such as cutting the power, crawling through the ventilation shafts, making use of silenced weapons, and hacking enemy databases. Players use stealth, sabotage, and ambush-style combat to fight back against the enemy and defend the Earth from annihilation!

Players develop their Operatives and HQ over the course of a 30+ mission campaign as they follow the story deeper and deeper until they uncover the true nature of the Enemy and where they came from.

Each round, players perform actions with their Operatives by exhausting one of their six action tokens until they run out of available tokens, or choose to pass. But players must be judicious in using their action tokens, because they normally only recover three of them each Refresh Phase.

Each Operative comes with a unique deck of Tactics cards which gives them access to powerful actions and effects. Each Player will develop these decks over the course of the campaign allowing them to tailor their gameplay to a particular style or focusing on specific combos. 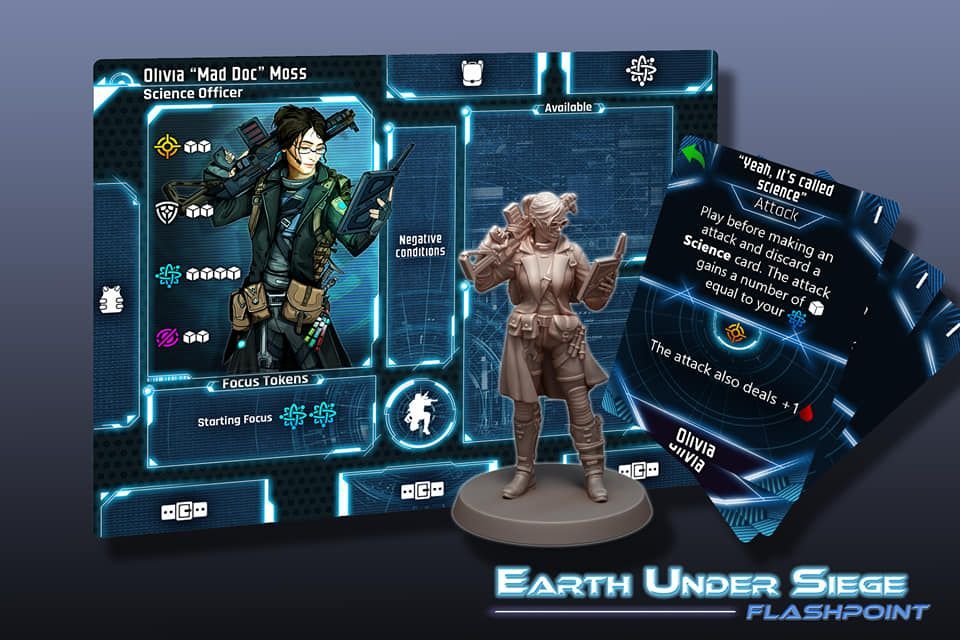