A battle through time 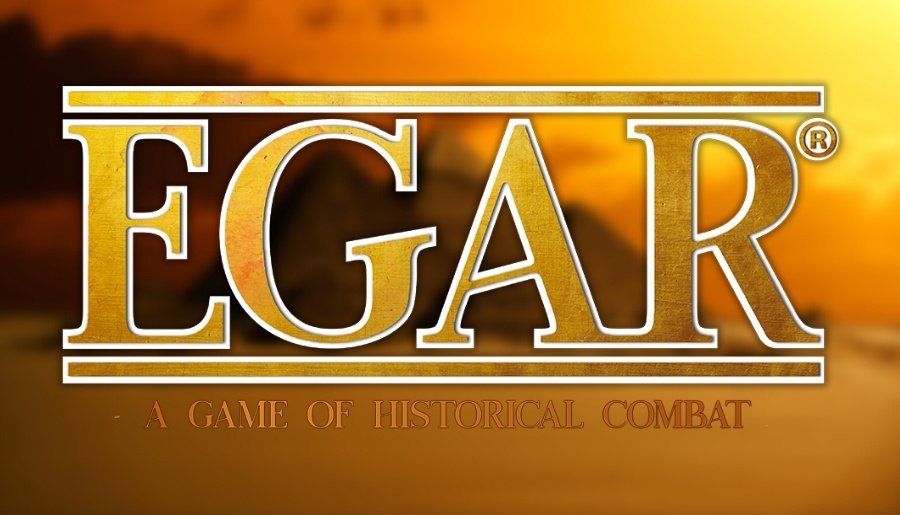 EGAR is an exciting new board game in which each player controls a group of warriors from one culture and era of history, fighting on the battlefield to capture the opposing flag.

The game simulates a battlefield in which the players command a group of 8 soldiers of a color, whose main objective is to capture the rival flag. The soldiers spread through the board whilst facing combat with their enemies. You win the game if your soldier moves into the enemy flag's square! 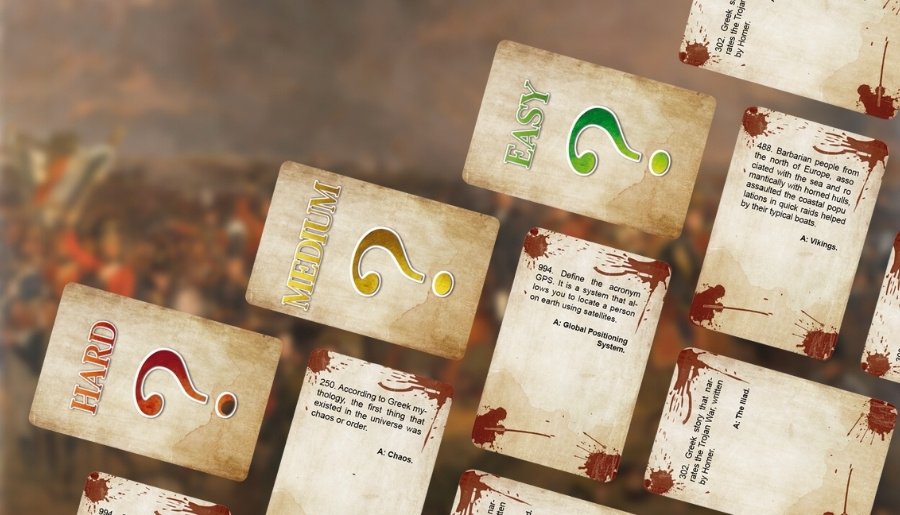 In each turn, general culture questions are asked among players, mainly related to wars, struggles, and conflicts that humanity has faced. Combat is resolved both with dice and these trivia question answers! 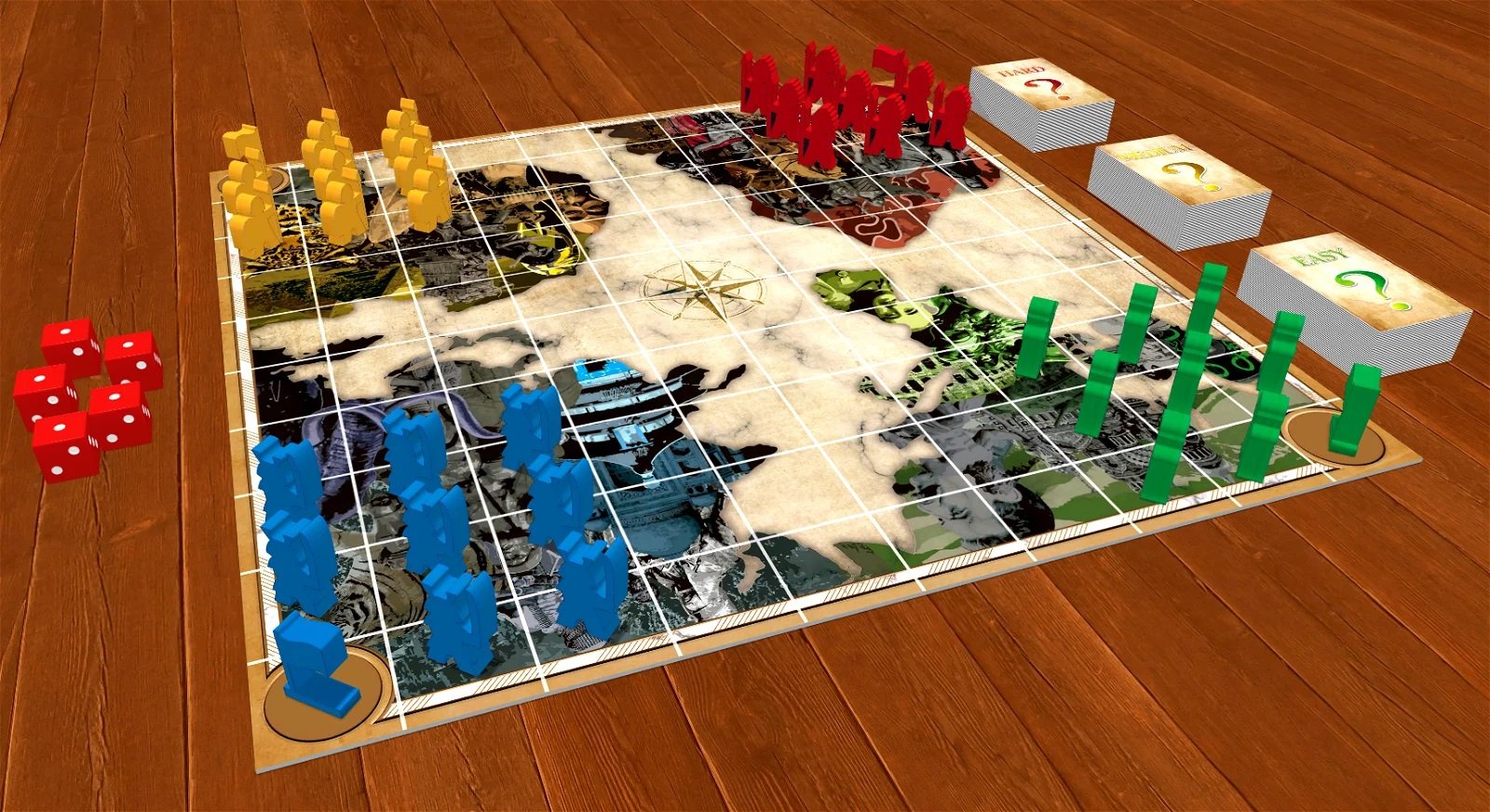