Negotiate and trade your way to victory! 👑 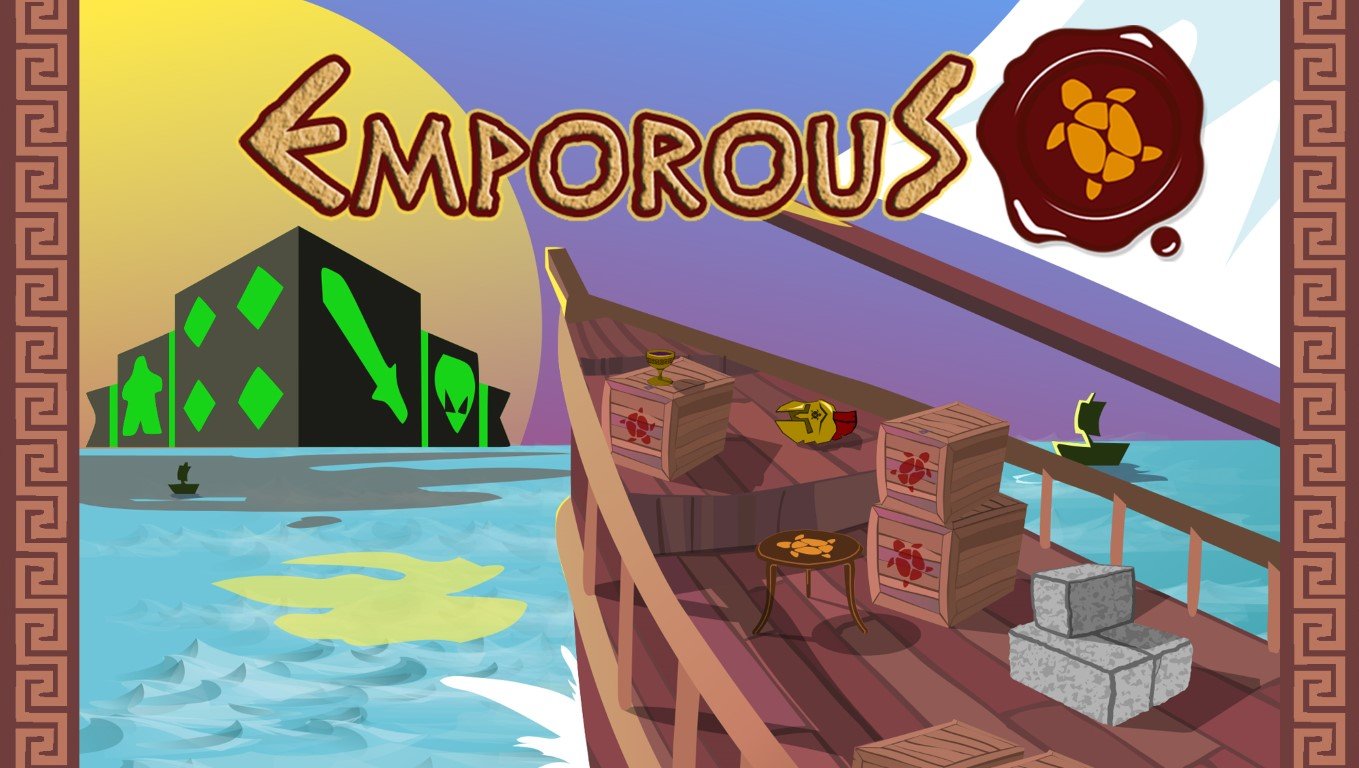 "At the heart of the Royal Blue Sea, a position in the Council of the Great City of Menhos, political and economic capital of the Kelonic archipelago is now vacant. The leaders of the smaller islands eagerly seek to obtain that seat by gaining more influence through commerce and production.

Trofí, the island of fishing and agriculture; Eide, the land of great sawmills; Calkino the island of bronze foundries; Latomeia, the quarry of the high seas; and Krasí, producers of the best grapes; all of them try to gain their place among the families that rule the Council, the capital’s founding families of a long tradition of master craftsmen. In their efforts, the emissaries of these islands can take the advantage of the founding families’ favour they obtain when gaining influence in the city or in exchange for a price."

In "Emporous" you are the sailing emissary of an island -called "Emporous"- dedicated to raw material production, islands that compete to have the most economic influence in the Capital city, Menhos. As such, you must find the fastest way to acquire influence points by fulfilling contracts, commissioning artisan works and gaining Masteries. The First Chapter of our Story, "Kelonic Islands", is about these struggles.

The game develops in a series of turns, in which you'll have to make a Trip, choosing whether to "Travel to your Island" to recover all your spent coins and bring back some raw materials your island produces; or to "Travel to the city" to perform one action, such as using your available resources to acquire different ones, to commission artisan works or fulfill your contracts. On the other hand, you can complete your objetives faster if you have the Council’s Seal, which grants you access to the benefits of having the founding families’ favour, Seal which you can obtain by gaining influence in the city or by giving the Council one of your coins. 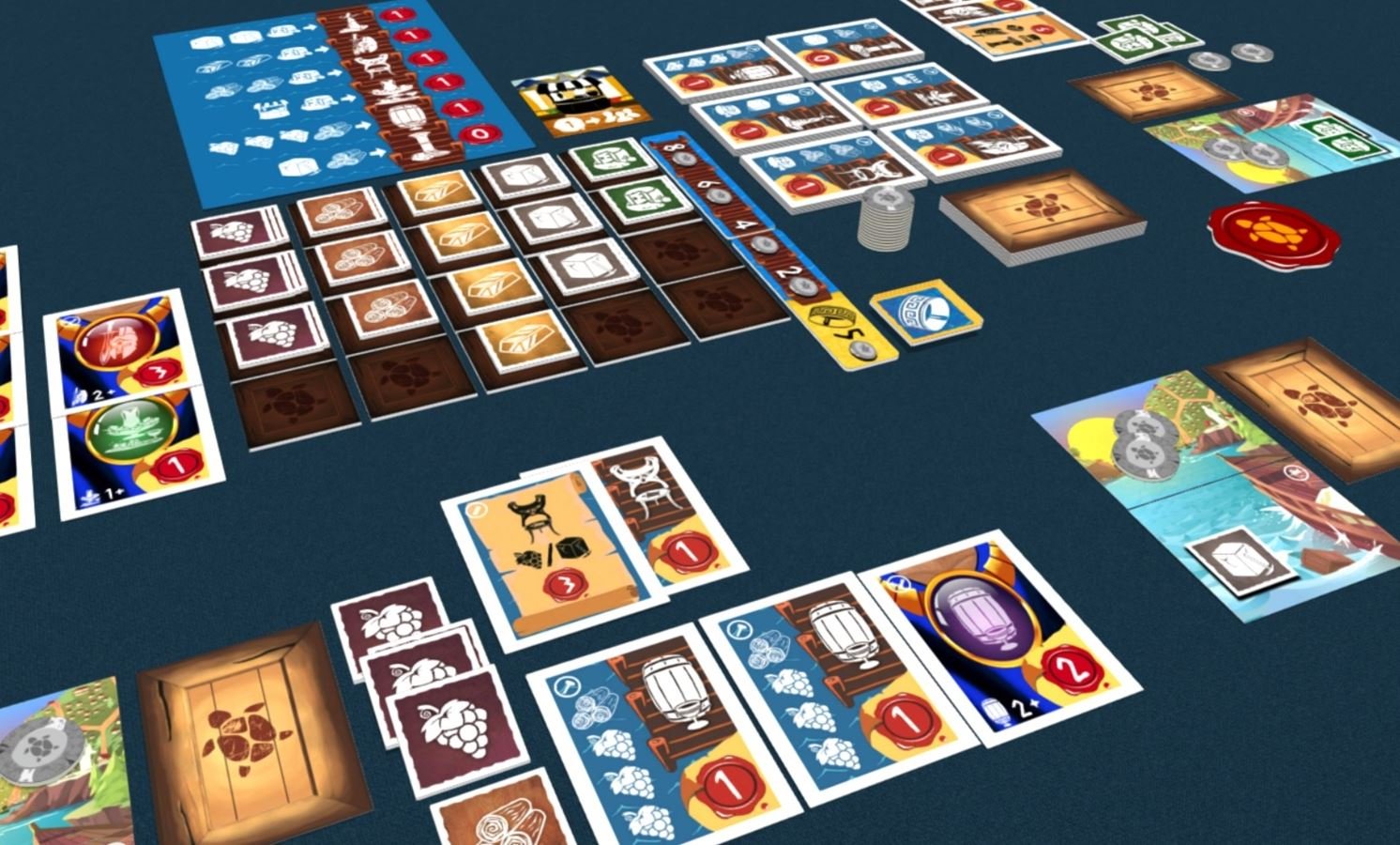 The Second Chapter of our Story, "The Council of Menhos" tells the real reasons behind all the changes in the Council, in which our Emporous will get tangled in a more complicated web of relationships with the council and with each other. In this Chapter, you'll have to complete Clandestine Tasks acquired during the game before it's end, while trying to get influence as fast as possible. If you fail to fulfill one or more of these tasks, you'll lose influece for each one of them.

The graphic design in this game has been specificaly though of and developed for being accessible for people with a colour blindness condition, especially for protanopia and deuteranopia.