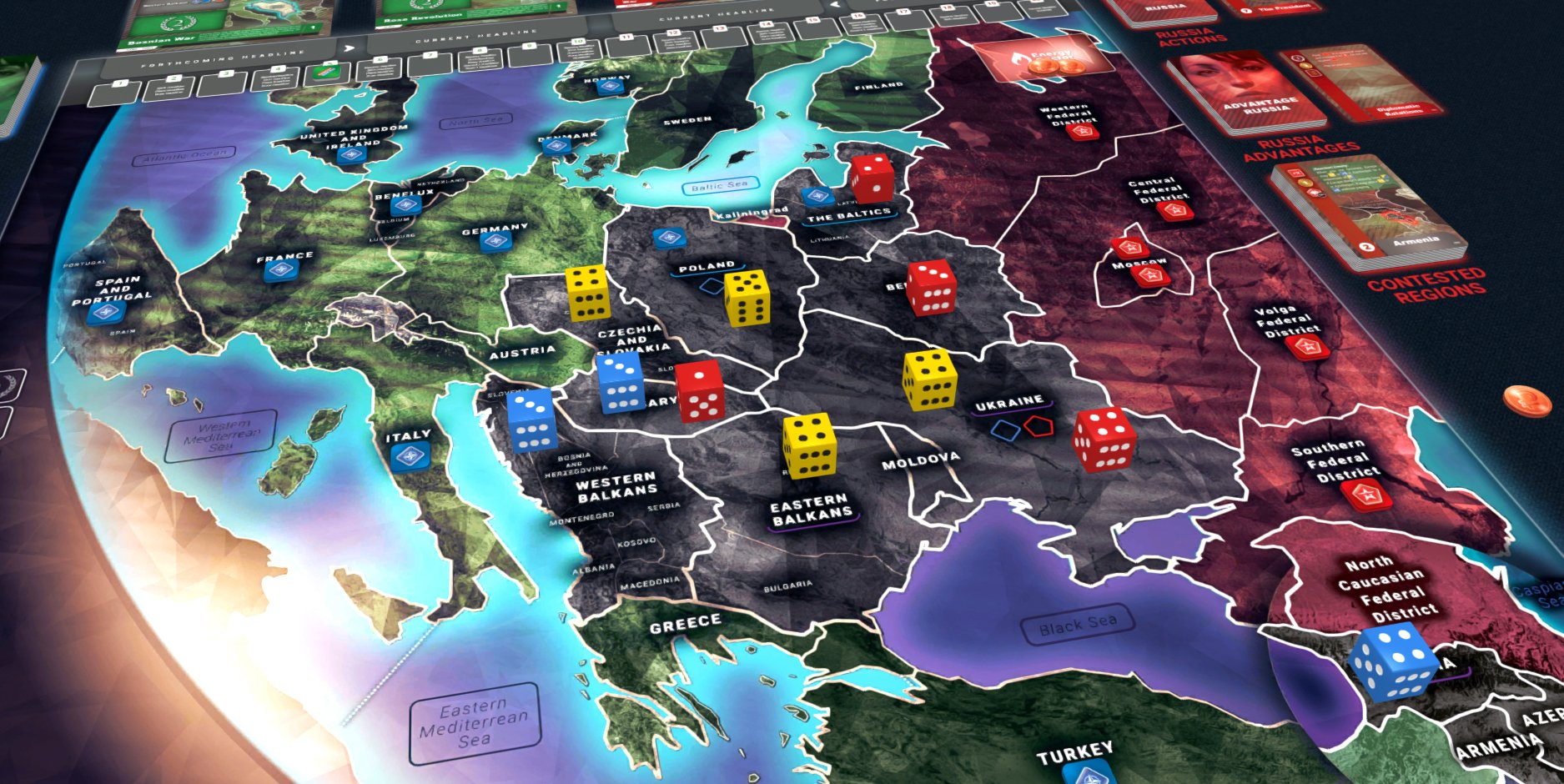 Take control of one of the two powers and wage wars of political and military influence in Europe Divided. 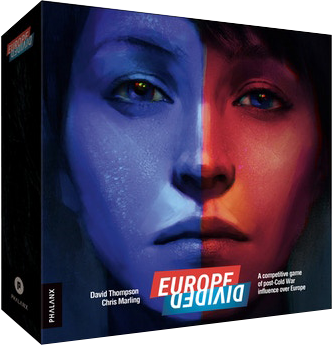 Europe Divided is rich with history, but features a quick-playing card-driven core mechanic. Players use cards associated with countries they control to establish political and military influence, gain money, and build and deploy their military strength. An elegant deck-manipulation mechanism weakens players’ decks as they grow their influence, creating a tension point between seeking to expand and over-reaching. Players also compete over key political events throughout the game. Will the Velvet Divorce result in the split of the Czech Republic and Slovakia? How will the Bosnian War end? The players will decide the fate of history throughout this period of Europe Divided.