Come one, come all, to the Bellfaire! 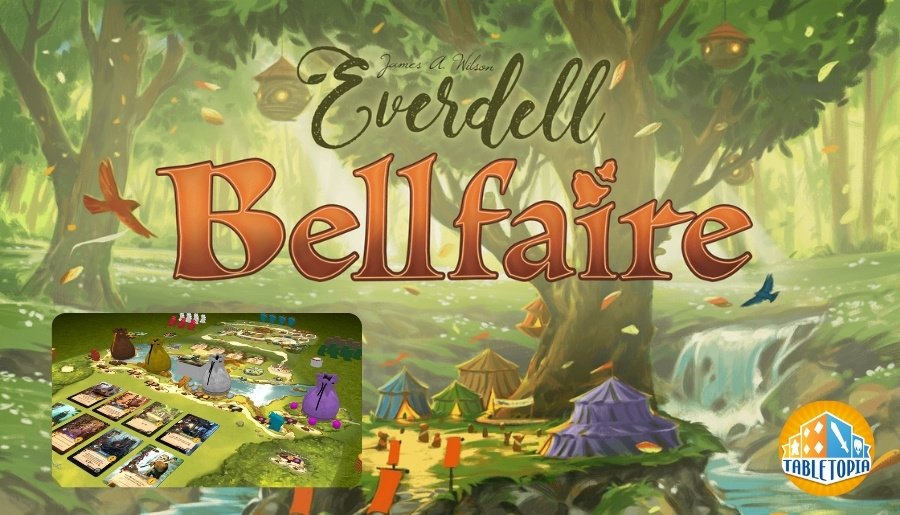 Within the charming valley of Everdell, beneath the boughs of towering trees, among meandering streams and mossy hollows, a civilization of forest critters is thriving and expanding. From Everfrost to Bellsong, many a year have come and gone, but the time has come for new territories to be settled and new cities established. You will be the leader of a group of critters intent on just such a task. There are buildings to construct, lively characters to meet, events to host—you have a busy year ahead of yourself. Will the sun shine brightest on your city before the winter moon rises?

Everdell is a game of dynamic tableau building and worker placement.

For the last 99 years, the critters of Everdell have been hard at work building cities in their beloved valley. Now it is time to celebrate! The king and queen are throwing an unprecedented year-long event to commemorate the 100th year since Everdell’s founding. Come one, come all! Come and celebrate the Bellfaire!

Everdell: Bellfaire offers a number of different modules and components that you may include when playing Everdell, such as a flat board that can be used in place of the Ever Tree, new Special Events, endgame Garland Awards, unique player powers for each critter type, rules for 5-6 players, and more! 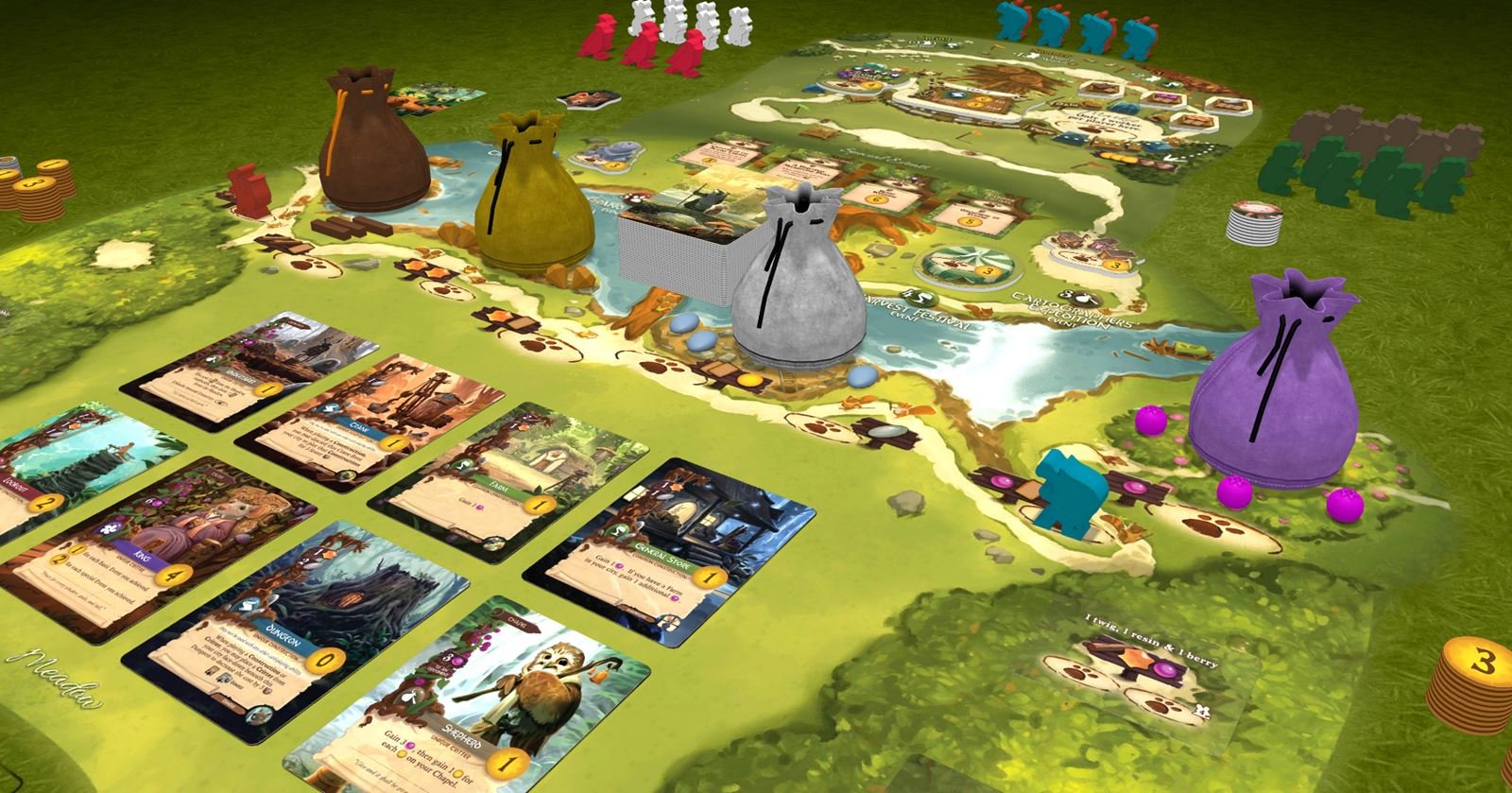