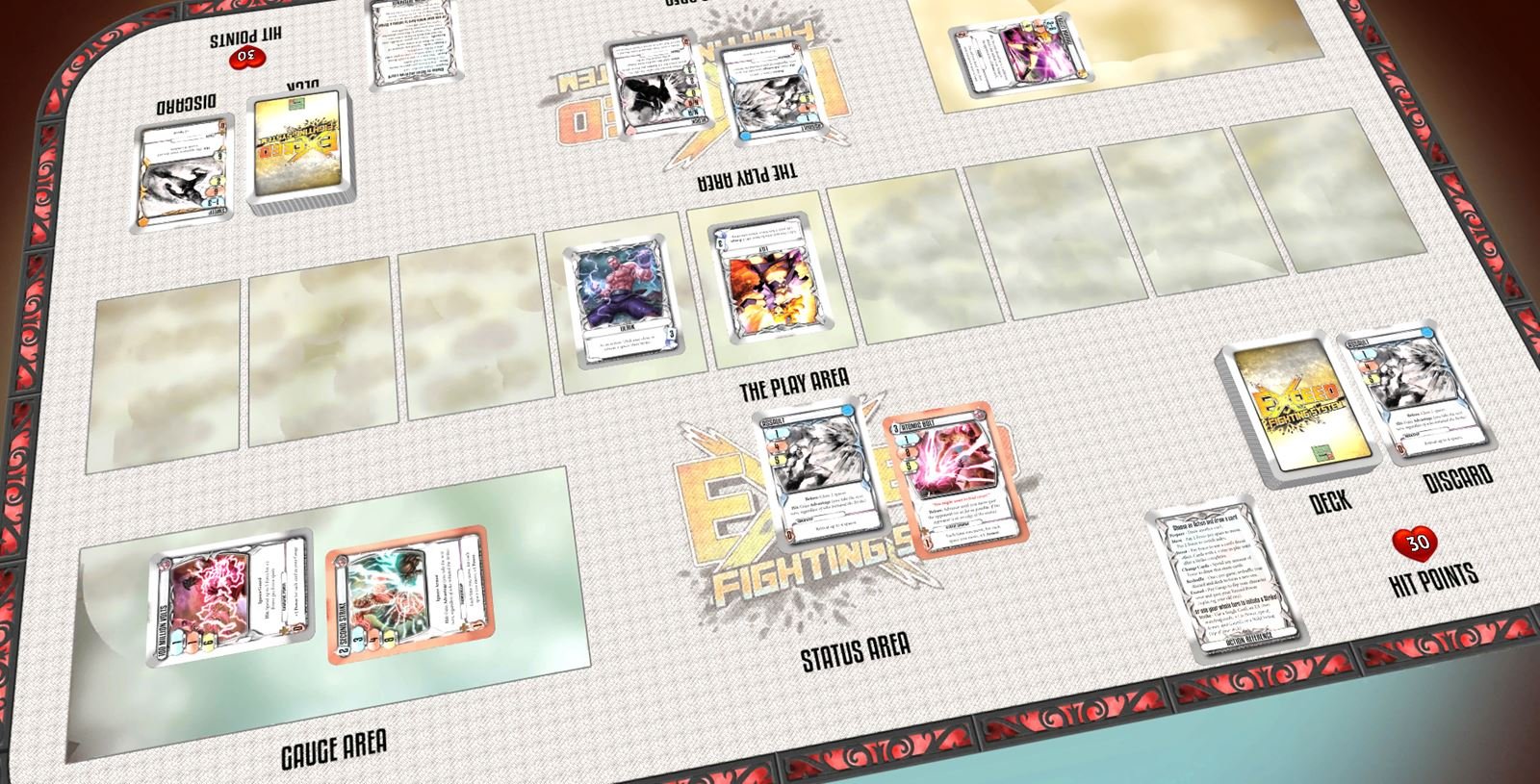 Outplay your opponent in dynamic battles of wits and martial arts in Exceed and Dragon Punch - two fighting games, presented by Level 99 Games.

Exceed is an easy-to-learn head-to-head fighting card game, featuring fighters from different universes and brisk tactical gameplay. Whether you prefer to fight with cerebral tactics, high-energy combos, or sheer reckless abandon, we've got you covered! Whether you're coming to EXCEED from the world of video games or as an expert card gamer, there's a lot to experience in the system.

Dragon Punch is a quick two-player card game inspired by video games such as the Street Fighter series, in which the players try to outwit each other with the timing and positioning of their attacks and defenses. The guessing game is never exactly the same; chosen cards may not be used again for a time, taking damage gives players the opportunity to secretly upgrade their moves, and each player also has a unique character card with special moves. 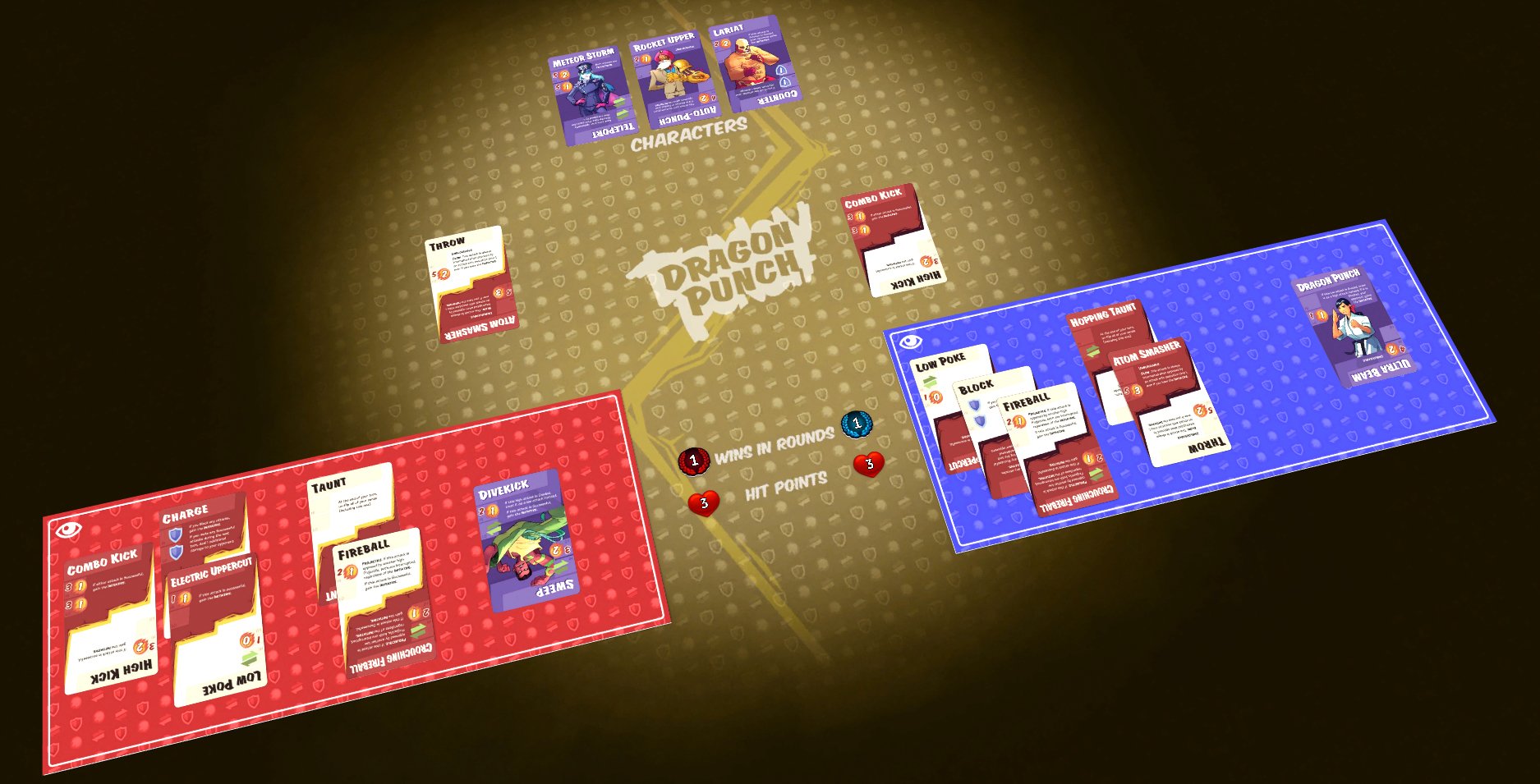