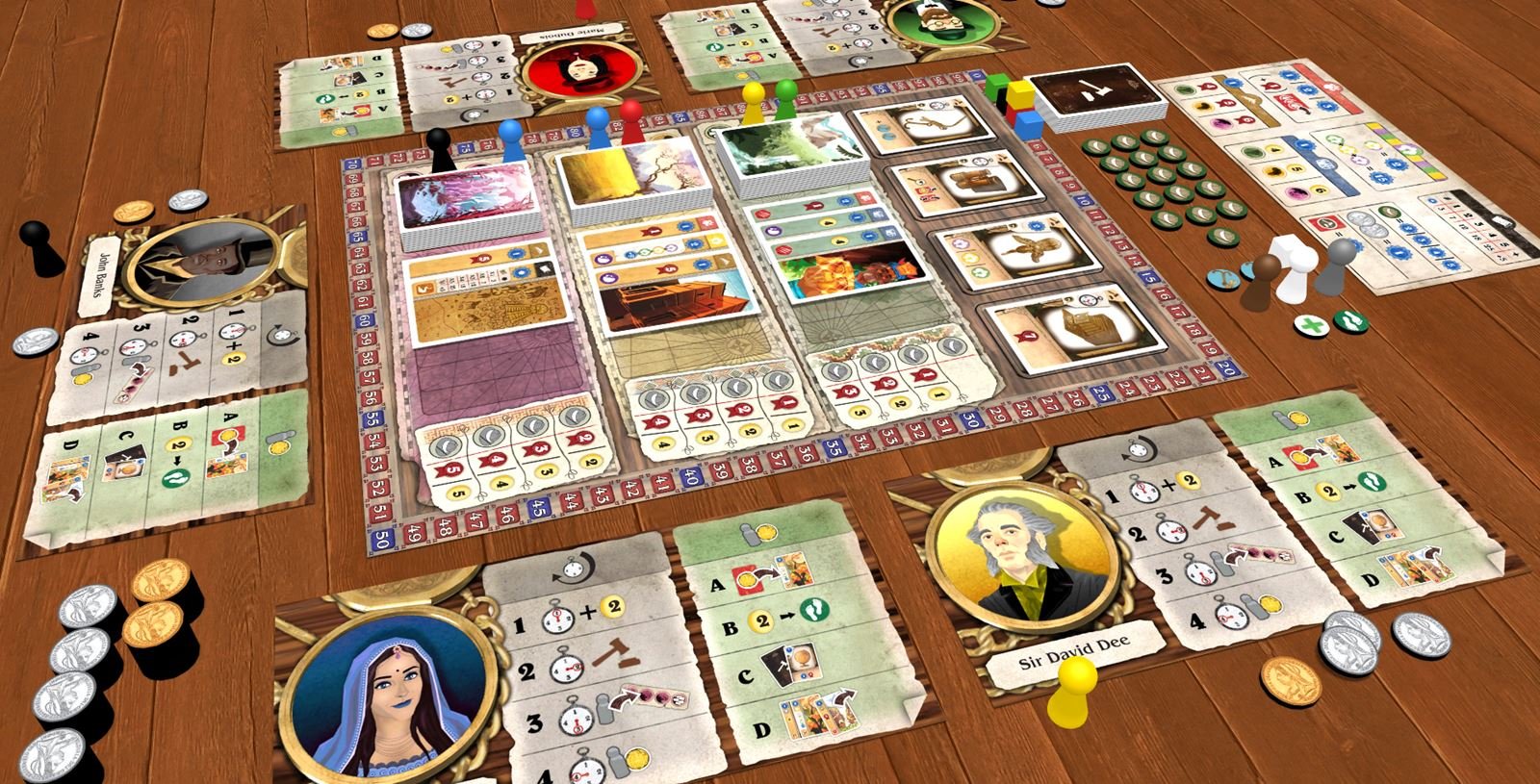 Travel on expeditions to far off regions of the world. Fantastic animals, beautiful orchids, glittering treasures, lost explorers, maps and more all await discovery. Fame and fortune will come to those brave enough to trek into the untamed wilds of Exploriana - an upcoming game of exploration and discovery set towards the end of the 19th century. 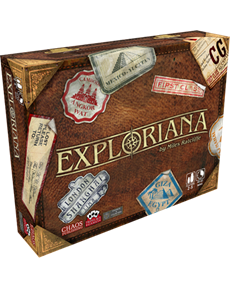 Exploriana is played over several rounds. Players collect income, buy useful equipment and then decide which of three regions of the world they wish to send their explorers; South America, Africa or The Far East. Exploration is a dangerous pursuit, perils lurk just waiting to doom an expedition to failure! Useful items and local guides can help a beleaguered explorer but if their expedition runs into too much trouble they could become lost, never to be seen again! The players must decide just how far to push their luck and see if fortune really does favour the bold!

Try the game on Tabletopia and support its release on Kickstarter.