Join an epic clash between the living and the dead 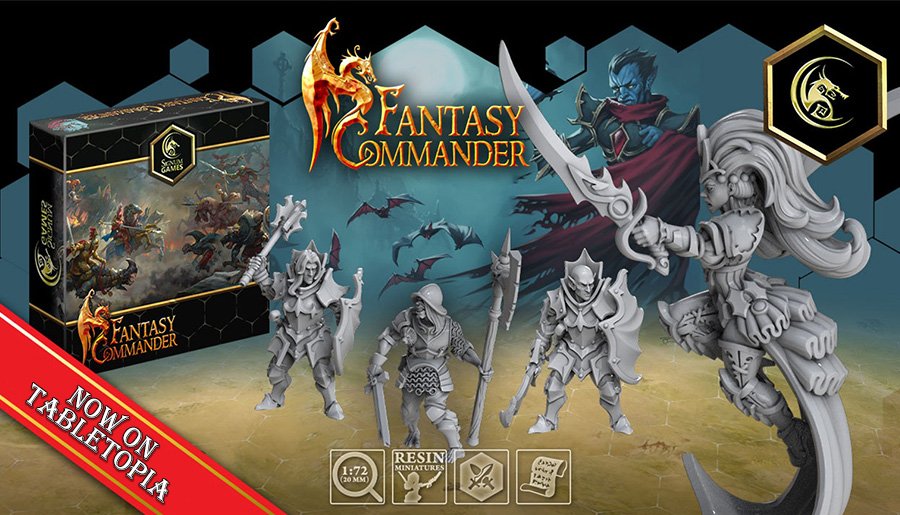 Fantasy Commander is a fantasy hexagonal wargame with extremely detailed miniatures of 20mm scale from Signum Games. Take part in an epic showdown in the Signum world, where the glorified heroes bring their armies of fantasy creatures to the battlefield and unleash a real war out there. 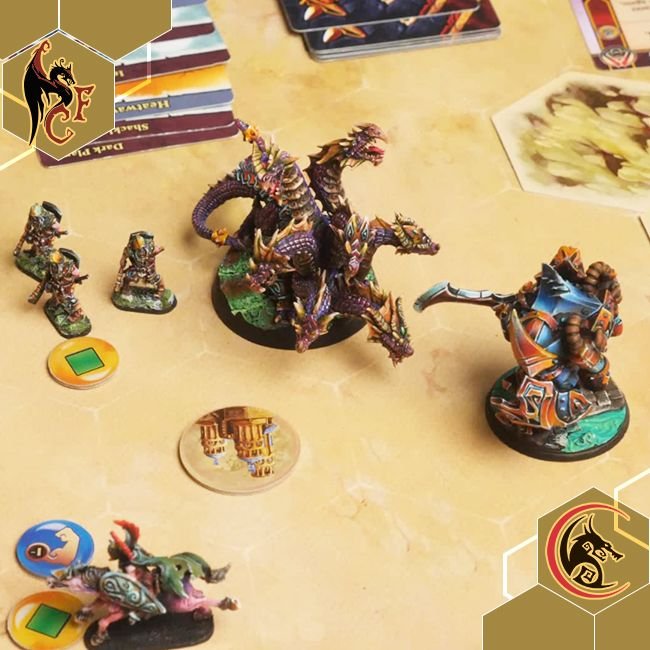 Fantasy Commander presents an unusual combat mechanic that allows the players to make decisions and manage their armies on the battlefield almost simultaneously. Now there’s no need to waste your time waiting for your opponent to pass their turn. Act quickly and decisively as every step you make can either bring you closer to victory or ruin everything you were fighting for. 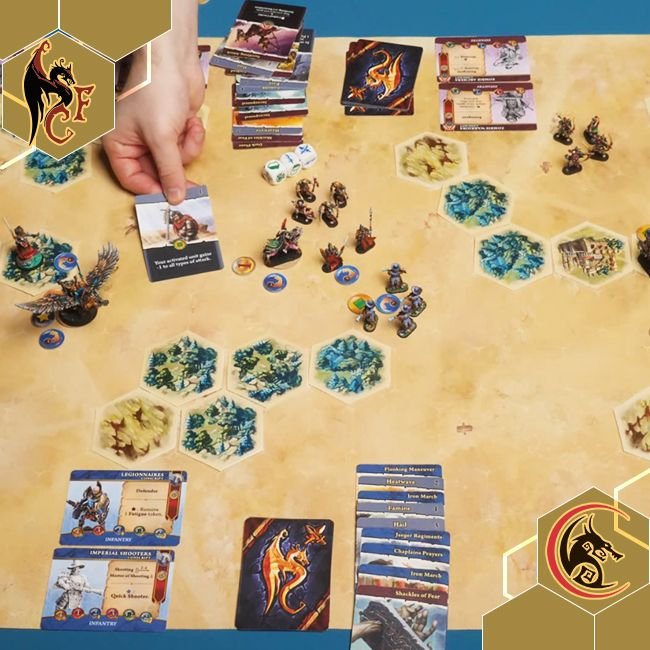 Although the game is basically designed as a two-player duel game, you can involve even more players in additional game modes, as well as test yourself in a single-player Narrative Campaign, where you can easily master basic game rules. 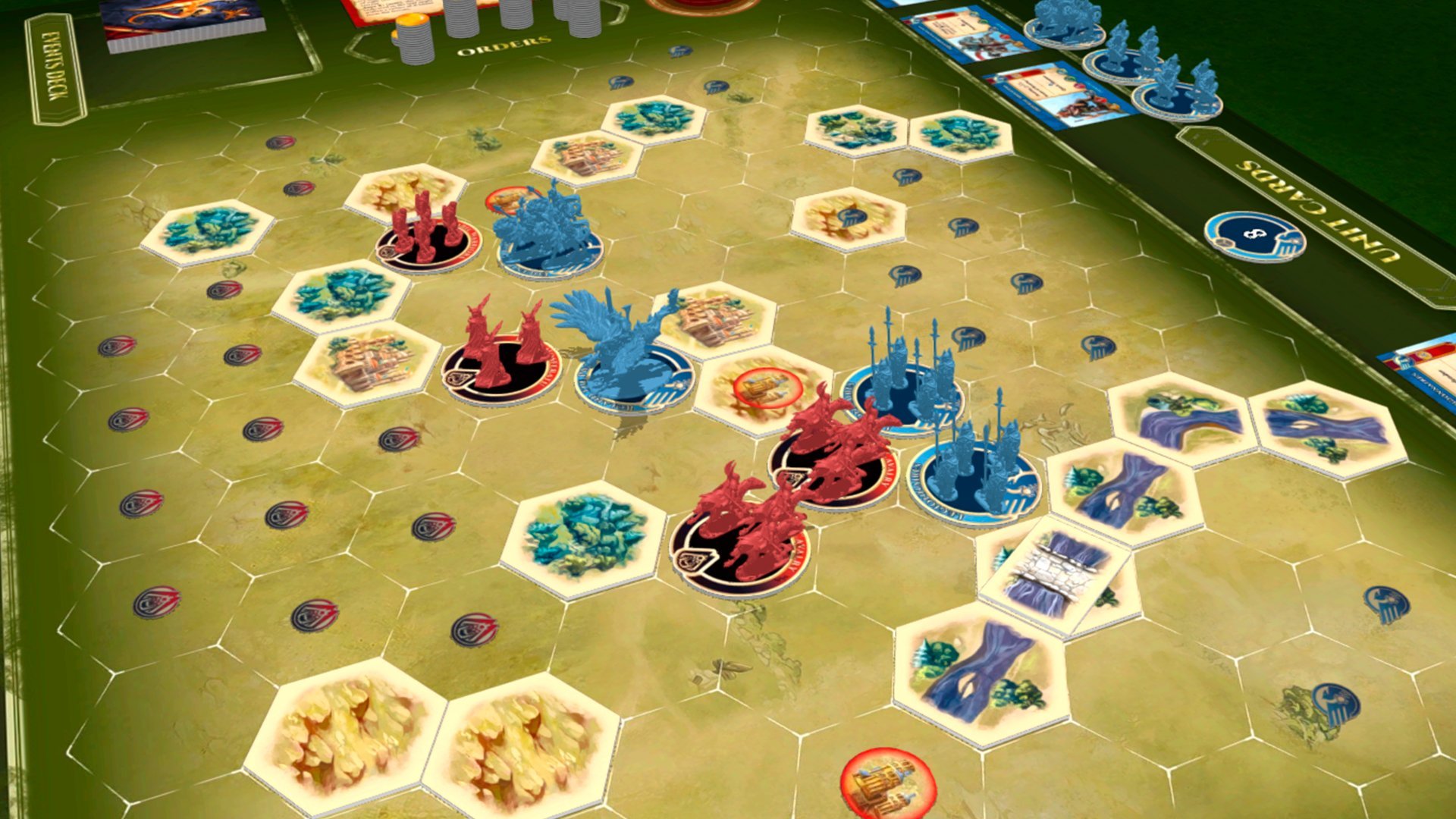