Corporate Warfare in the Dark Future

Dominate your opponents in Farsight 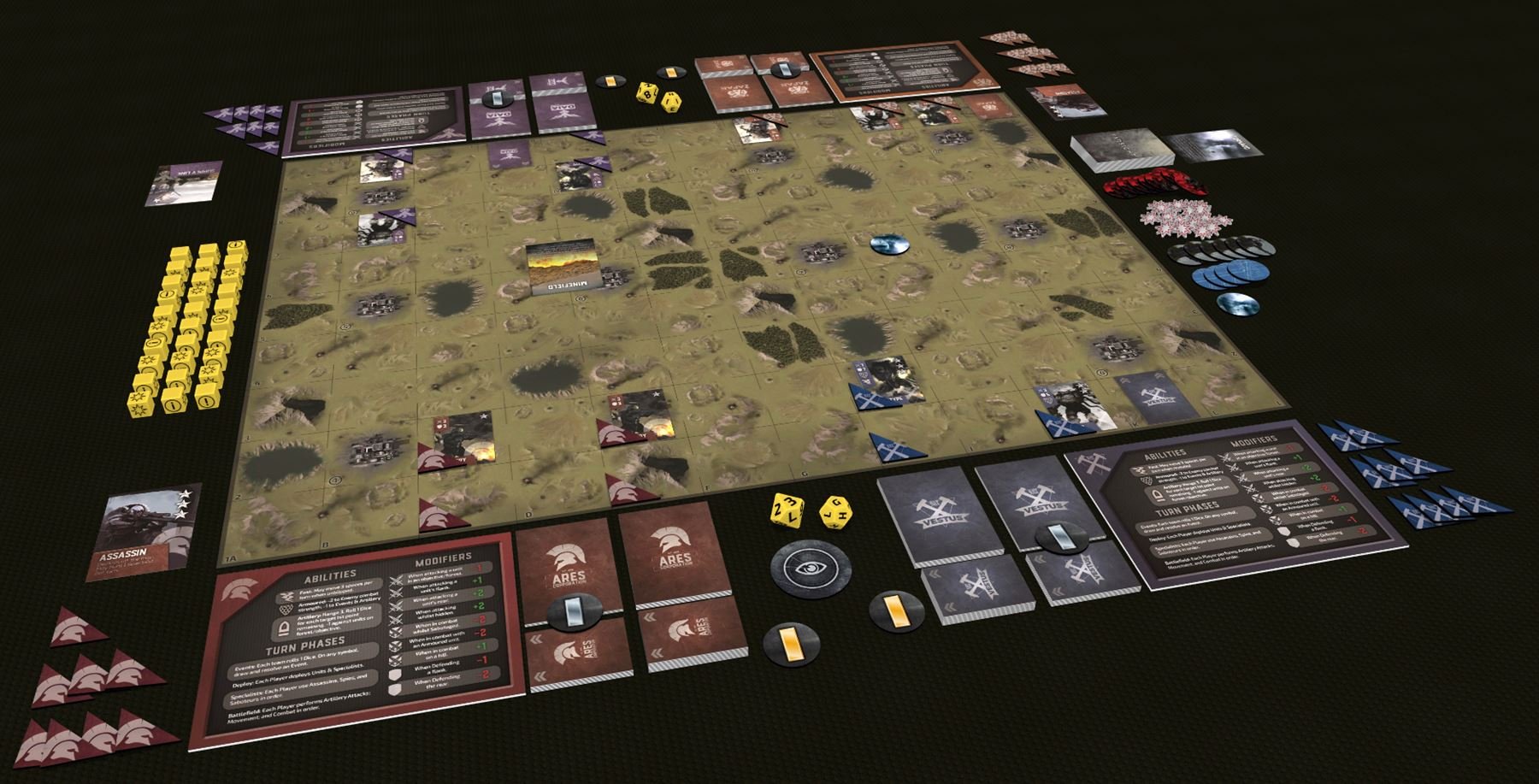 The future is grim. Man and machine fight for dominance over the Earth’s last remaining resources. This is Farsight, an epic sci-fi strategy game developed for over 8 years by veteran wargamer Jamie Jolly to make a simple system that will appeal to newer gamers and hardened tacticians alike.

Play the game online now and don't forget to check out their successful Kickstarter campaign, only 10 days left!

Farsight is a strategic war game set in the sci-fi world of distant future.

Players control one of the four dominant corporations, in a campaign to control a sprawling map.

Each turn, you will deploy units face-down to the battlefield, revealing them when they are spied upon, or enter combat. On a parallel Shadow Map hidden specialists spy on the enemy and sabotage their units.

"Farsight provides an accessible, engaging and strategic wargame, and it does so quickly, elegantly, and effortlessly." Board Meetings