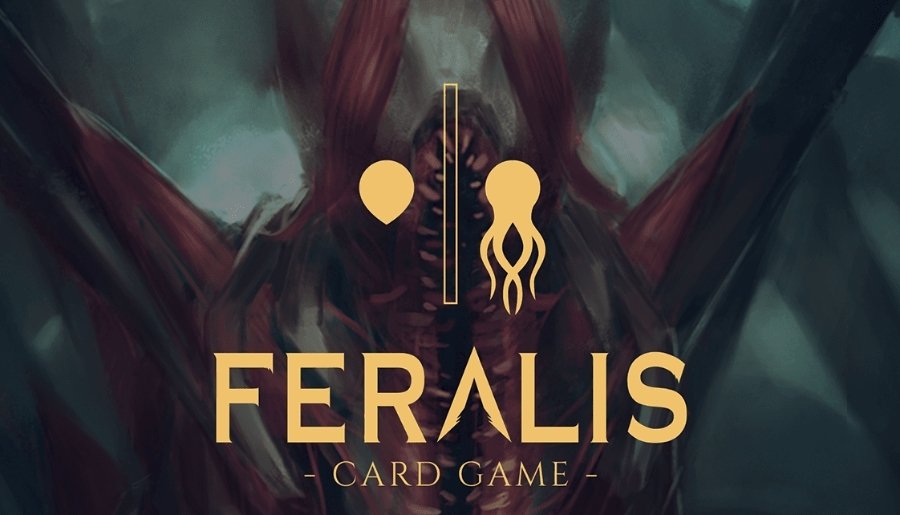 Feralis is a dark and brutal plane of existence, populated by numerous tribal races and civilizations in continuous tension between them, under the influence of mysterious and feared archaic deities who are usually called “Rulers”.

The card game Feralis calls the player to impersonate one of these cryptic and extraordinary gods. Governors can make arrangements or dominate creatures that inhabit Feralis and force them into battle against other Rulers.

Power, glory, boredom, it is not clear why these eternal gods continue to confront and murder each other, but no one has the memory of a time when the world of Feralis was not accompanied by the incessant rhythm of the colossal armies they summoned. 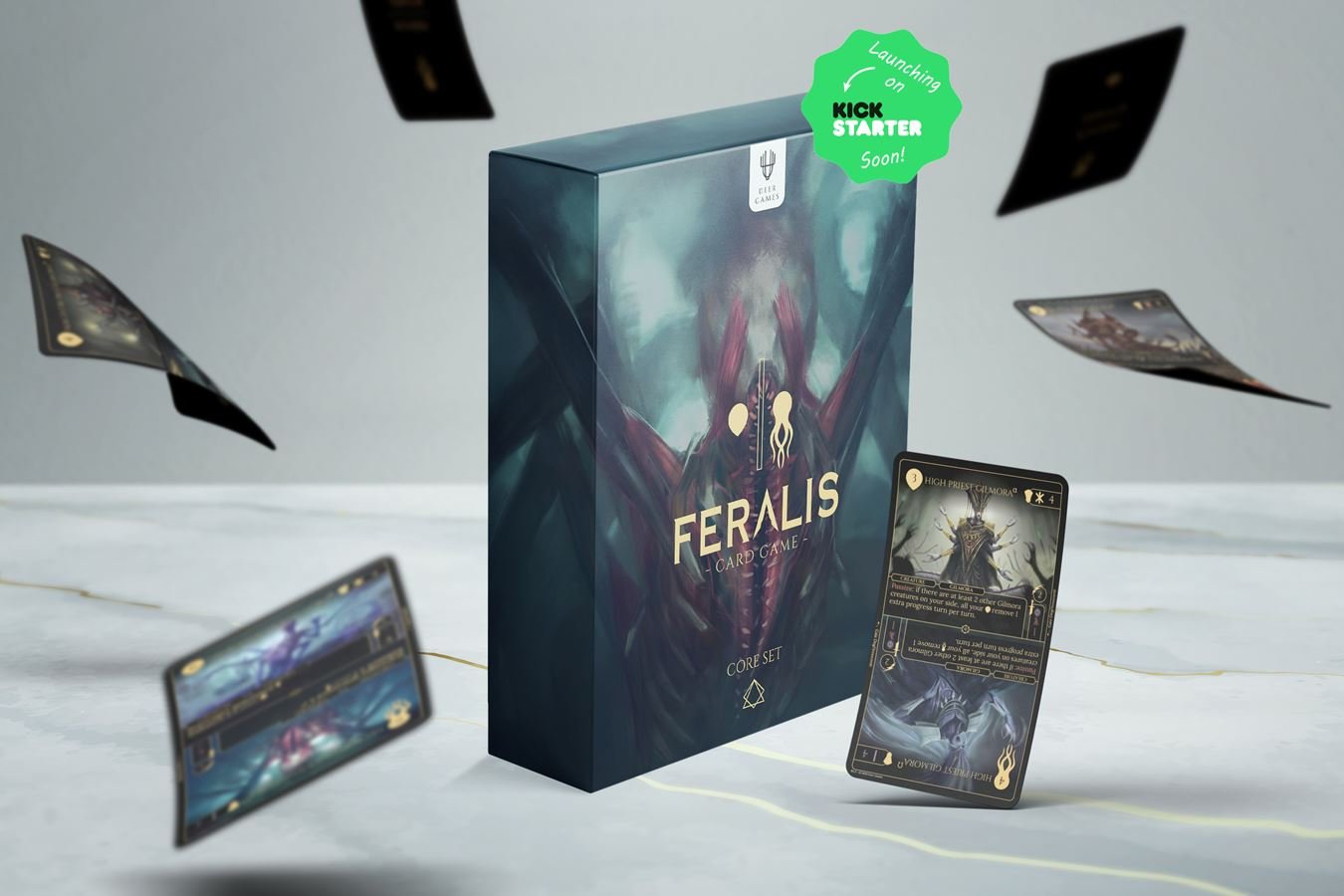 Feralis is a deckbuilding card game for battle 1vs1 and 2vs2. The ultimate goal is to kill your opponents. To do so you have to recall your creaturs, mutate them, and use them to slay the creature that stands in the opponent's area or go directly to the head of their leader. 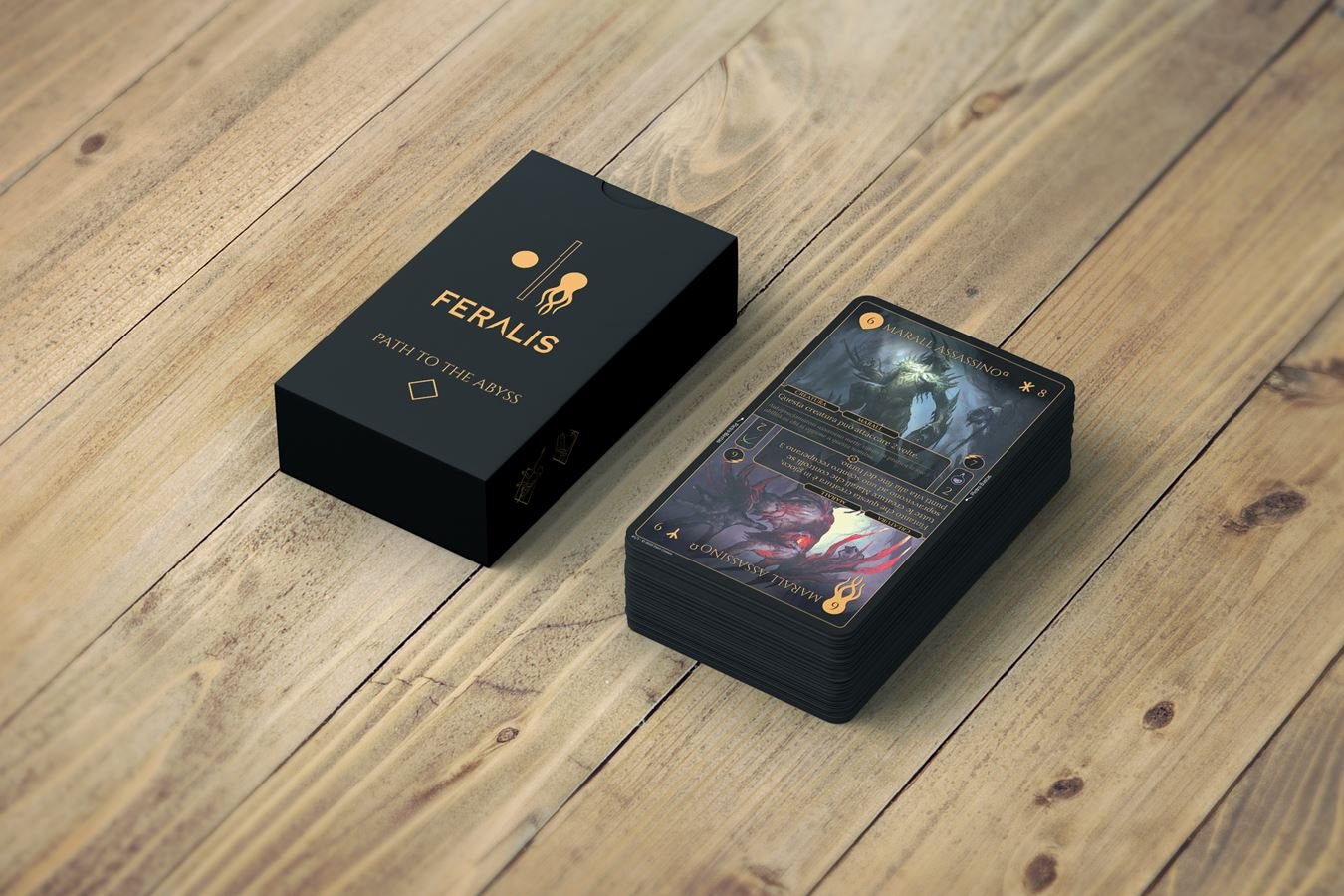 In the game, the players have a deck of creatures, a Ruler they impersonate, and a series of Godlike Skills assigned to the Ruler. The creature cards have 2 sides, a "Call" side and an "Awakening" one. To put them on the battlefield you have to wait for their waiting cost in turns. Once your creatures on the "Call" side are defeated they will come back in the "Awakening" form. You can also play them directly in the "Awakening" form but you will miss the opportunity to see their "Call" form.

Your main resource is time, you have to put the creature at the right moment to create a powerful combo between your creature. You can reduce the time cost with a limited resource the Catalyst. You have a short amount that you can use also during your opponent's turn to unlock your creature in the Incubator area.

You can support your creatures with your Godlike skills, powerful events that need time to be ready but they can turn the tide of battle. This Skills they will recharge once used.

Use all these resources wisely and have no mercy, your opponents will not. 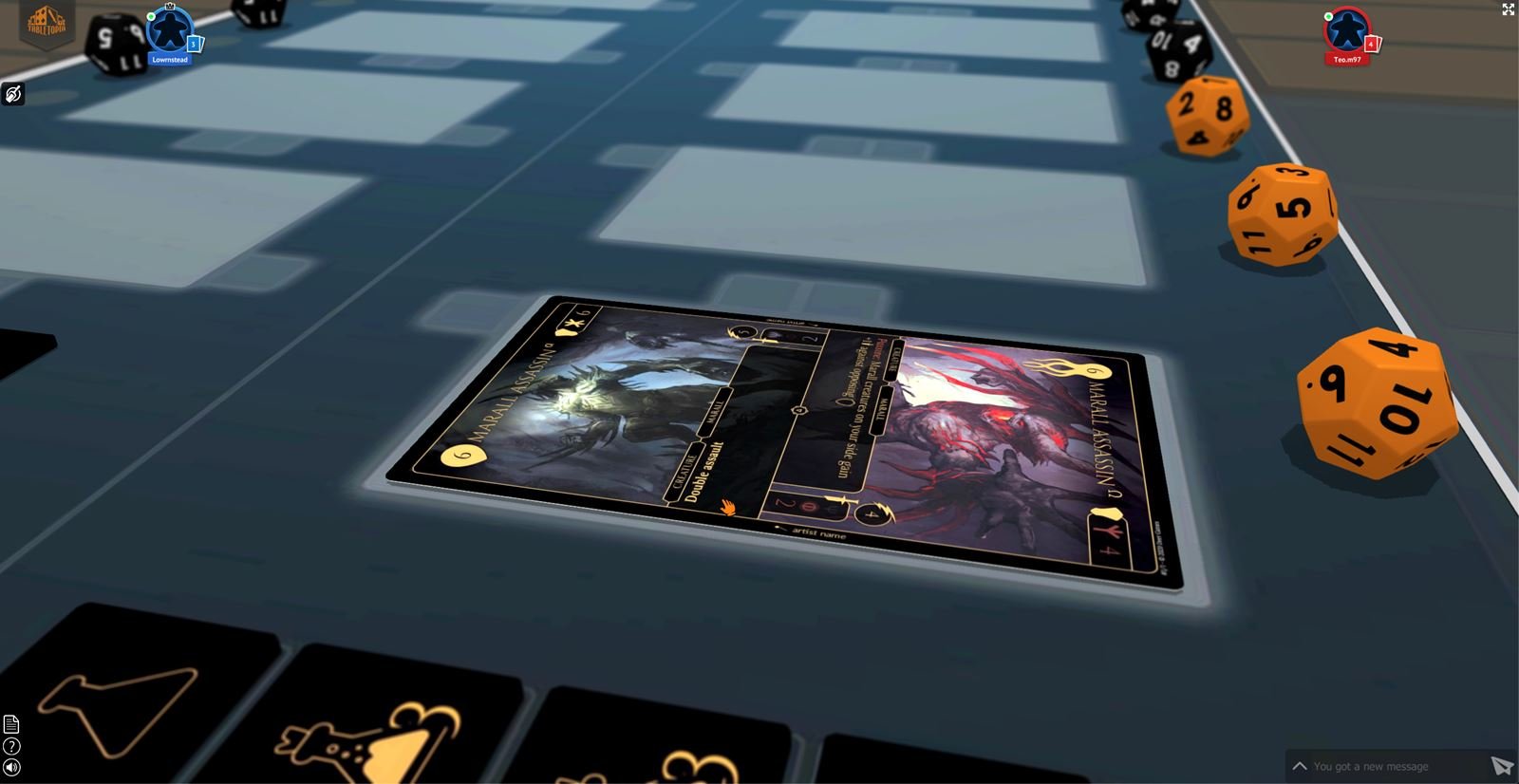