A card battler of psychics THINKING about fighting! 💭 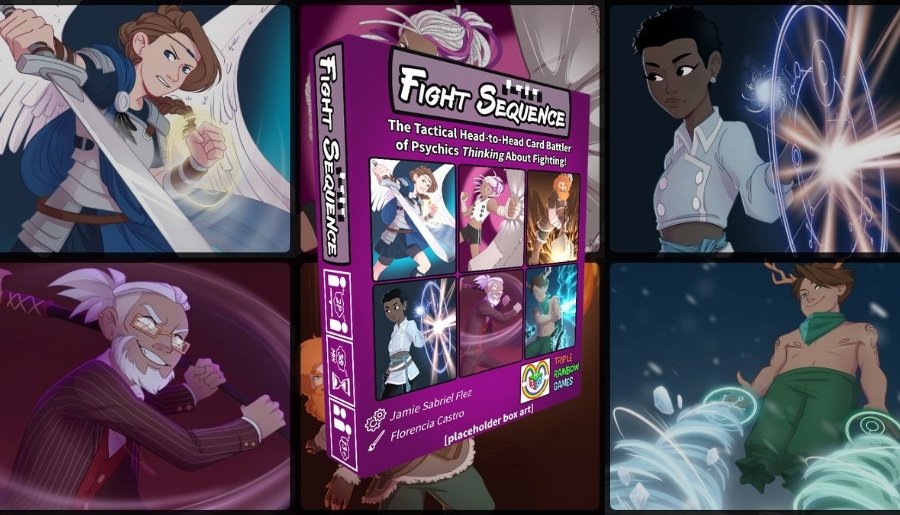 Fight Sequence is the head-to-head card battler about psychics THINKING about fighting! Players build sequences of attacks and responses that resolve in reverse order, representing the ebb and flow of a theoretical fantasy fight scene. Planning your own moves isn't the only key to victory, however - you'll also use your psychic and magical abilities to manipulate when - or IF - actions resolve!

Players select one of the four characters in a diverse cast of psychic combatants, using their unique skillsets to emerge victorious in this quick-to-learn, highly-strategic card game. Every character deck has its own strengths and weaknesses, with a depth of tactical play that ensures no two fights are the same. 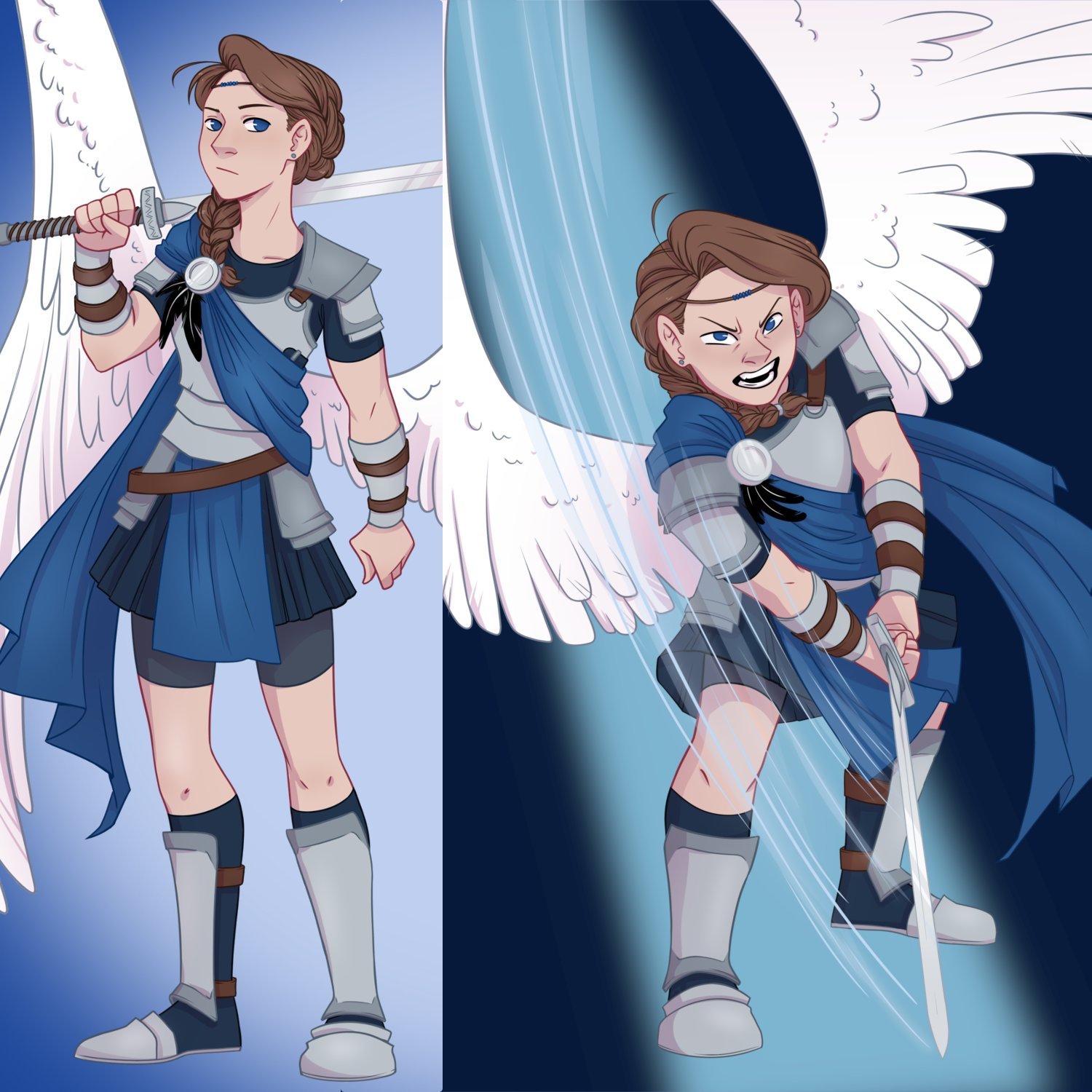 In Fight Sequence, players take turns playing one card at a time as Actions, building a series of Actions until both players pass or the maximum sequence size of 9 Actions is met. Once either happens, the entire sequence then resolves in reverse order, starting with the last Action played. Timing your Actions for maximum effect is crucial, but every character has some ability to manipulate that timing to work more in their favor - even the best-laid plans aren't foolproof! 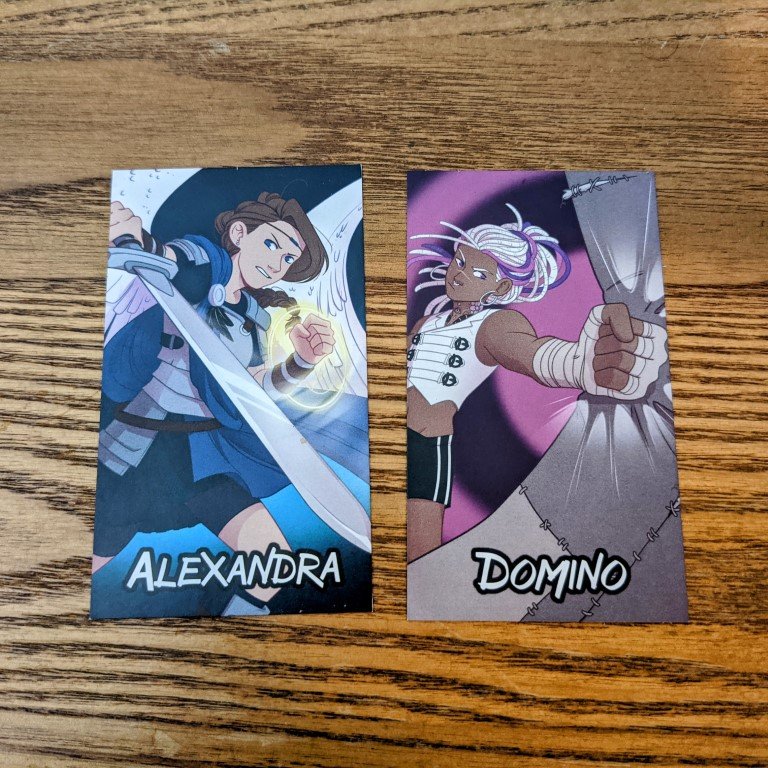 Use your attacks to damage your opponent, and your responses to defend yourself from opposing attacks or support your strategy. Every card in the game can be played as either an attack or a response, so you're never out of options. Damage is represented by discarding cards from your deck; no paper, pen, dice, or tracker apps required. Just choose your characters, shuffle your decks, and go! 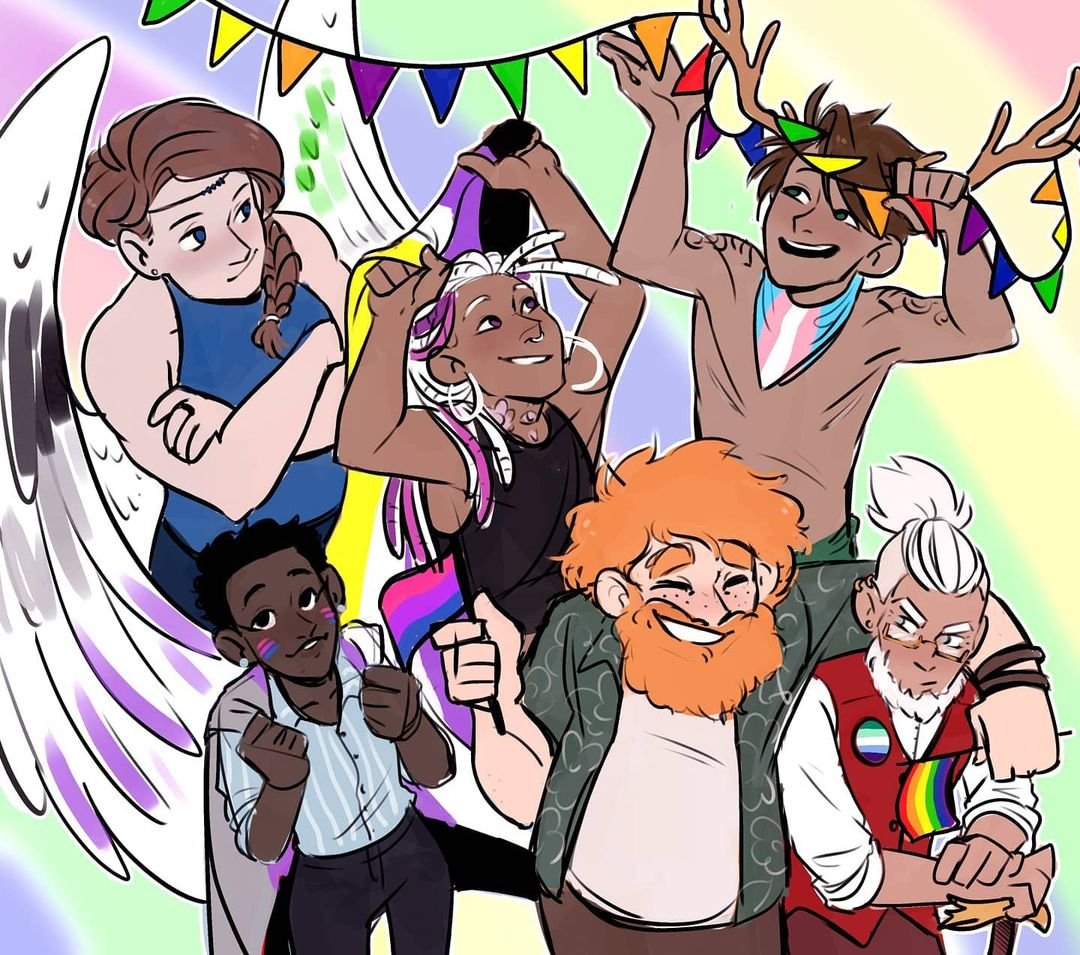 In addition to four varied characters with different styles and movesets, The First Chapter also includes the Academy decks, which use a more streamlined subset of cards to help ease players into the reverse-action-programming nature of the game. 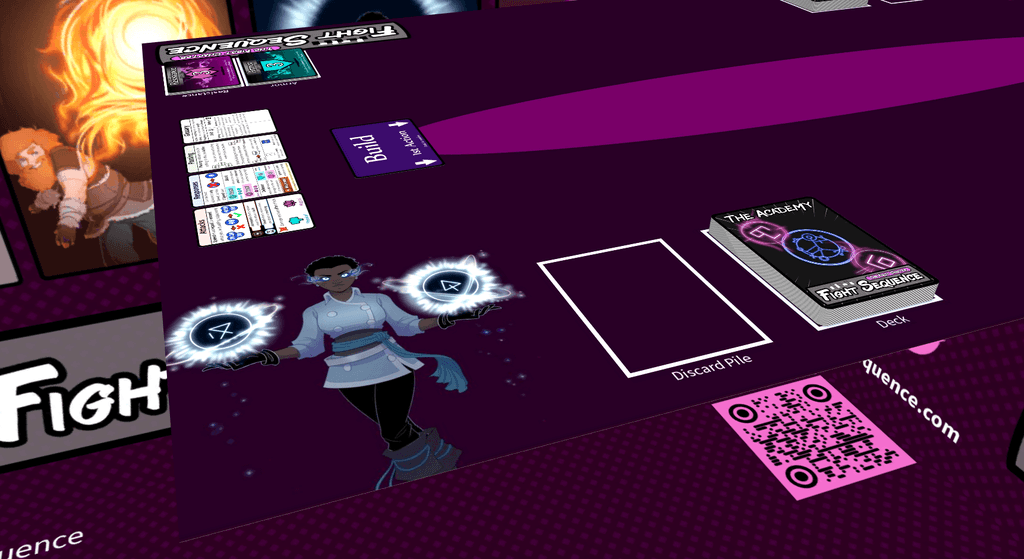