Dominate the sky and destroy enemy aircraft and carriers!

Announcing Fighters of the Pacific 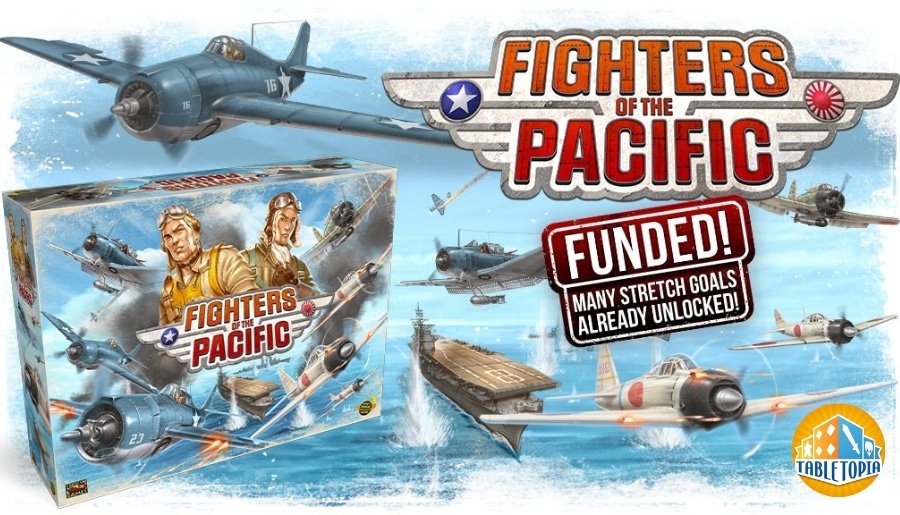 Fighters of the Pacific is a tactical fast-paced wargame about air battle in the Pacific during WW2. 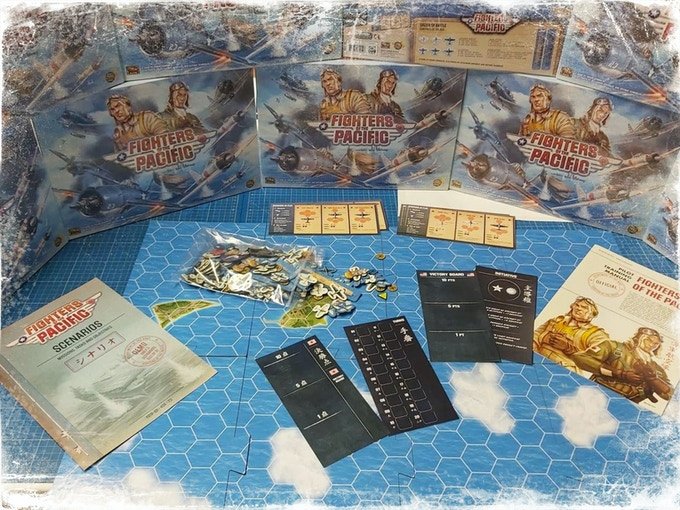 Take the command of squadrons of fighters, dive bombers and torpedo bombers to dominate the sky and launch attacks on enemy warships and islands. Experience the most famous air battles of history with simple but accurate mechanisms.

Each plane is moved individually on hexagonal spaces. Put an enemy aircraft in your arc of fire and it must react. If it can't, it takes damages.

No dice, no rulers, just a few markers. Fighters of the Pacific is designed to procure intense felling of air battle with a lot of aircraft. 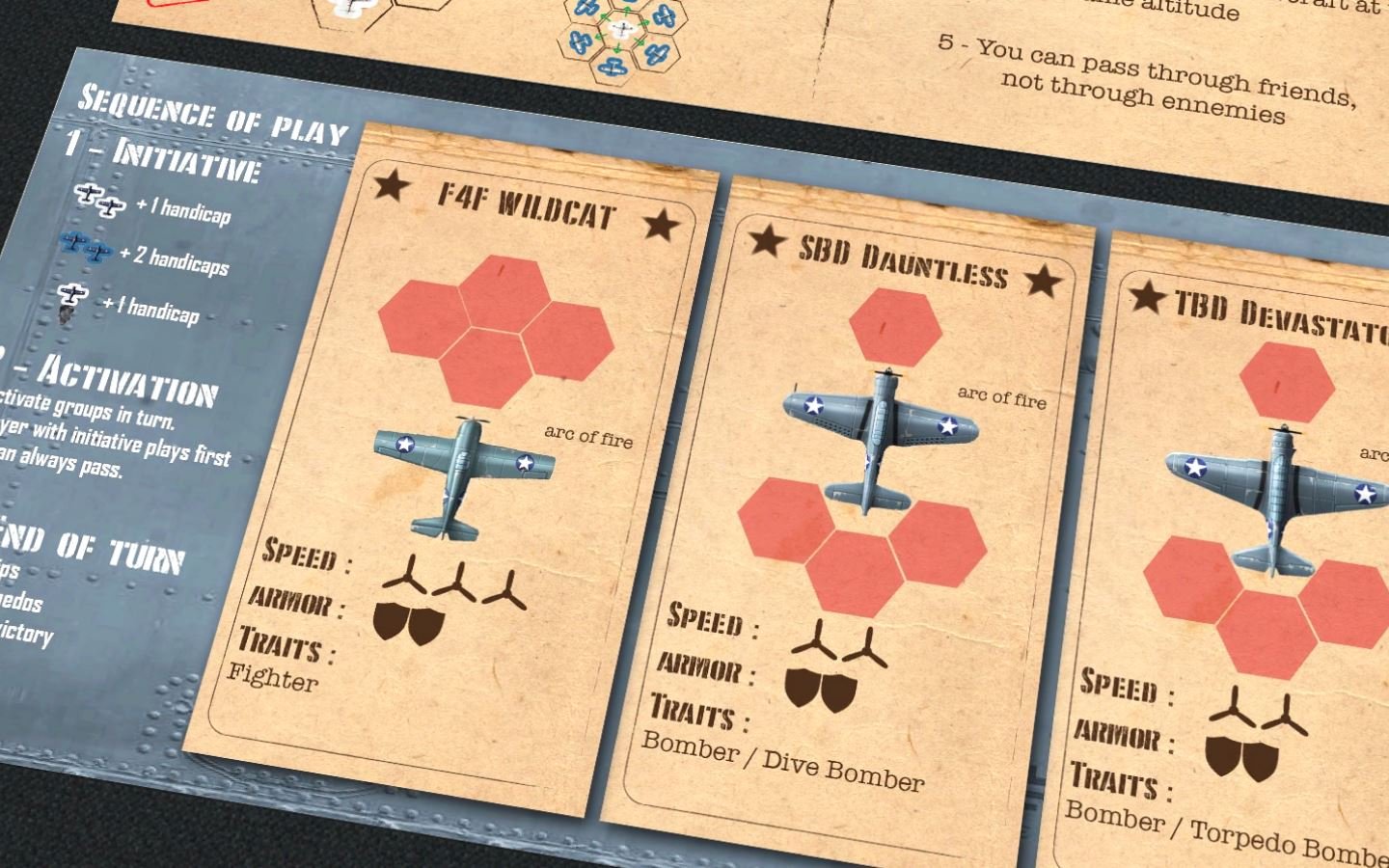