Become the next Archmage in Five Seals of Magic 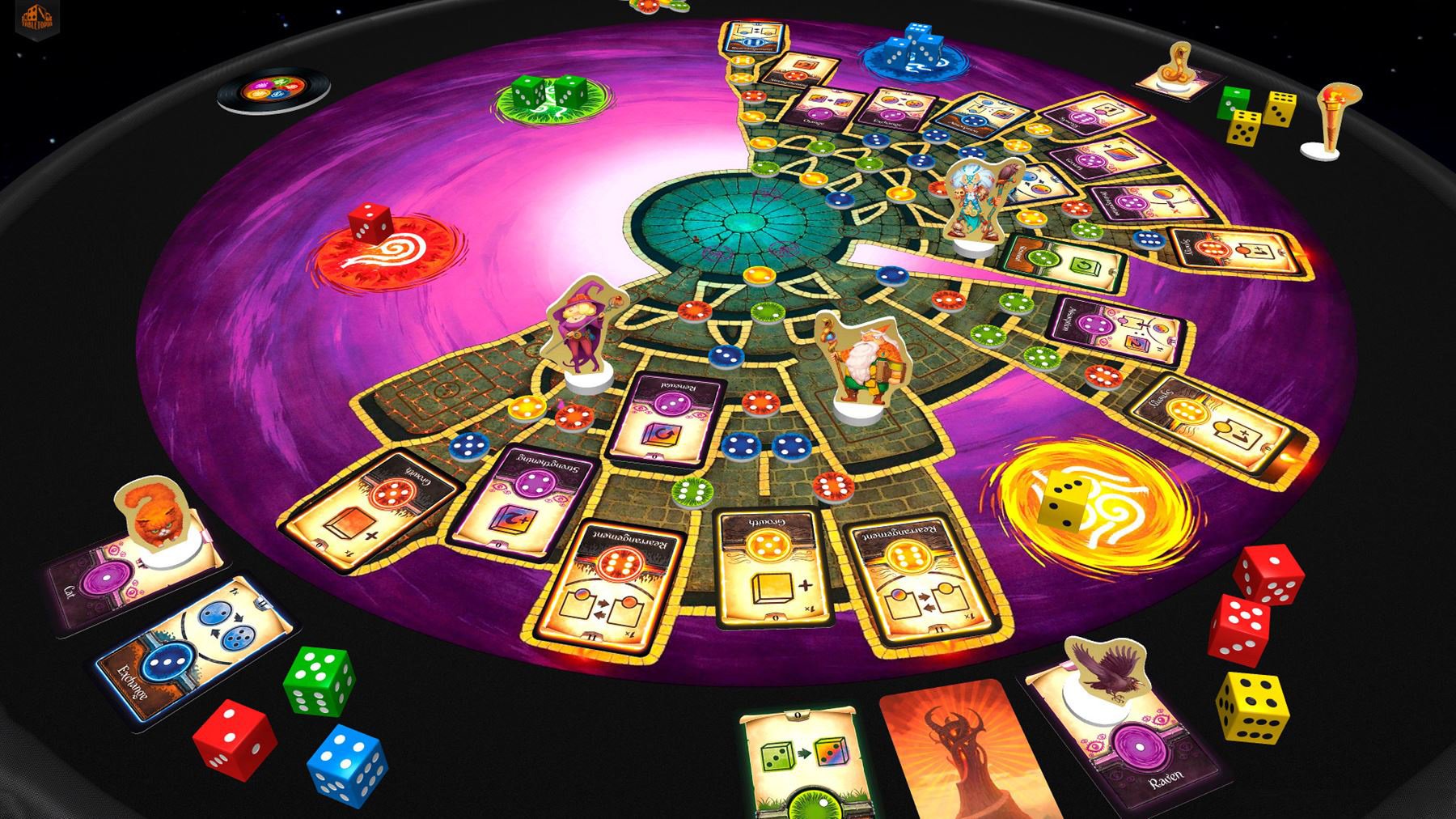 It's time to explore the dungeon of the Arcana Tower in Five Seals of Magic and find some powerful spells! Use the dice of four matching colors to break the seals and clear a path to the scrolls.

Take a look at the new revised edition of the game now on Kickstarter (funded) complete with:

Also, a free live Learn & Play session of Five Seals of Magic is scheduled for the next week, stay tuned for further announcement!

As mages seeking more power, you will try to break seals and open way to magic scrolls on the map of a dungeon. Keep an eye on your opponents and be sure to use your powers at the right time and at the right place. The player who collects the most powerful scrolls wins!

"The artwork is awesome. I love when casting your spells, you can catapult them together to get a bunch of cool effects." Dan King, Game Boy Geek