Use Meaty Chunks & Do The Monster Mash! 🦇

Announcing Flesh It Out 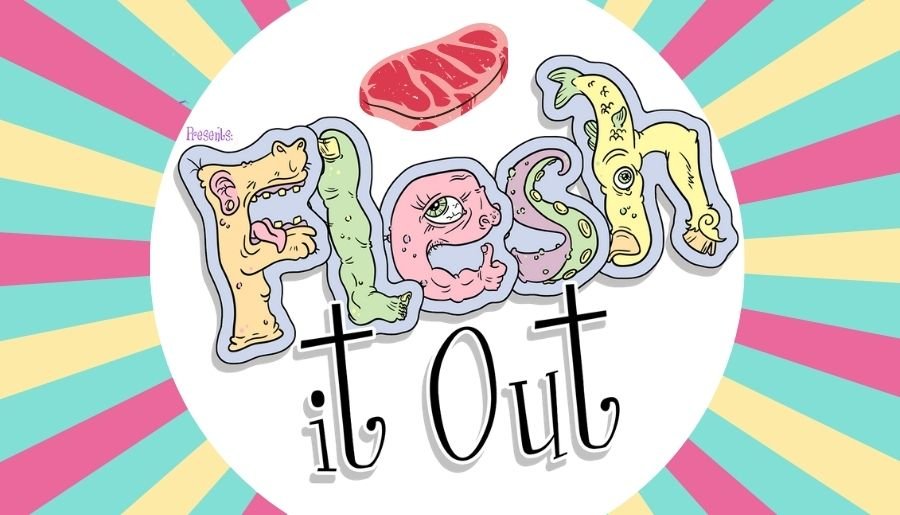 Flesh It Out is a creative party game of simultaneous action and monster mashing. Can’t draw? You’re in luck—all the art is done for you! You and your friends have 60 seconds to fight over a limited pile of parts in an effort to flesh out concepts like “Horse” and “Helicopter.” Sure, your airplane may have legs for wings and eyes for wheels, but beggars can’t be choosers, Markus! Use your imagination! 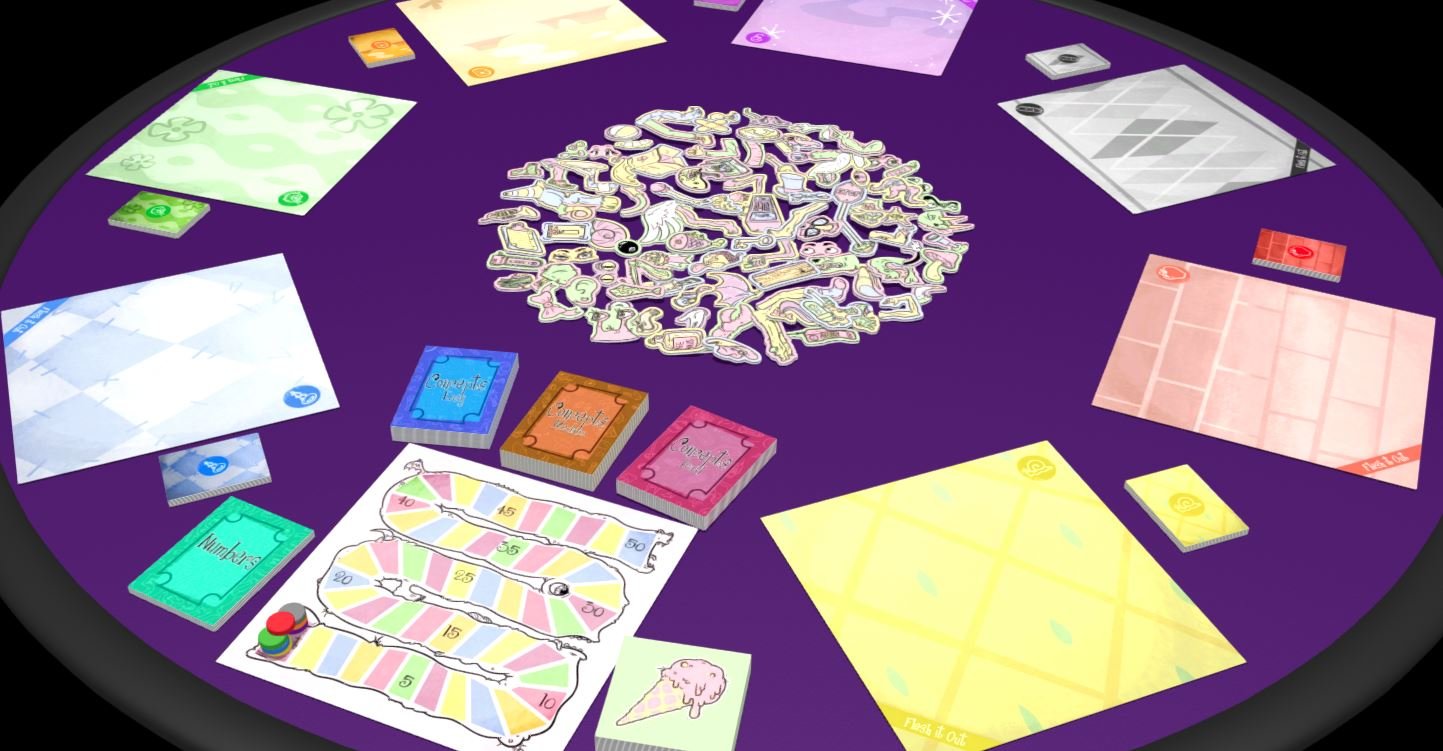 Each Round in Flesh It Out has 5 Phases:

At the end of 5 rounds, whoever has the most points wins! If there is a tie the tied players must compete in a “bonus round” where they each have 90 seconds to create the best “self portrait” using any of the parts and Chunks. When the 90 seconds is up they must take pictures of their creations and post them on their favorite social media platforms. Whoever gets the most likes on their picture within 24 hours realizes that the real winner is the Games for Spiders Corporation™ and we thank you for the free publicity!

Flesh It Out is coming to Kickstarter soon, but you can try it out right now!