Try The Networks, The Rival Networks, or High Rise 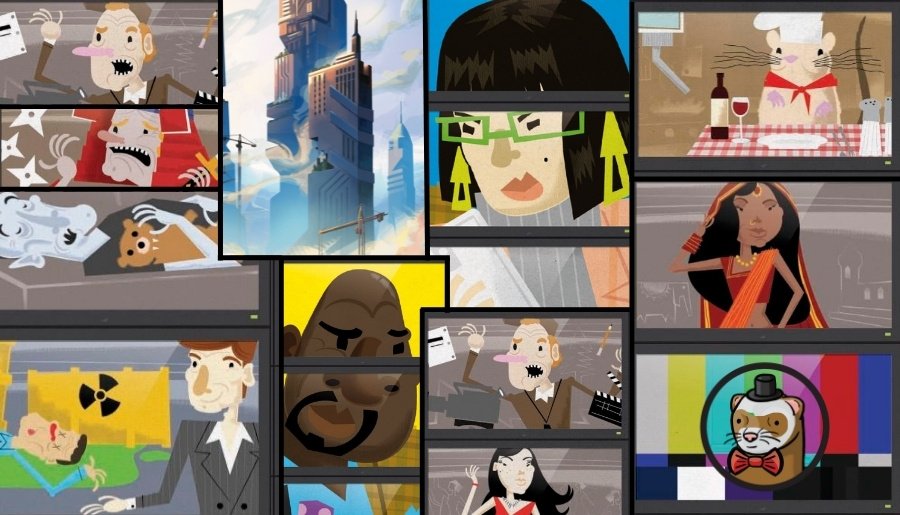 Ever wanted to run your own TV network? Or build your own skyscraper empire?

Gil Hova - designer and CEO of Formal Ferret Games - has partnered with Tabletopia to temporarily make 3 of his games non-Premium and available for anyone to play! 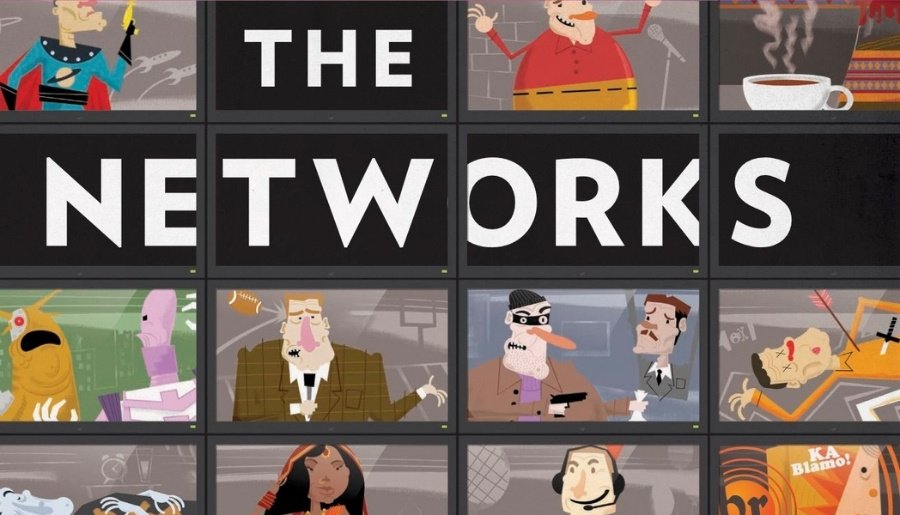 Welcome to the TV business! In The Networks, you are the owner of a new television network. All you have are three awful public access shows, a small amount of cash, and endless ambition. Plus, it looks like you're not the only new TV network in town...

Can you snatch up the best Shows with the most popular Stars and the most lucrative Ads? Can you get enough Shows of the same Genre to make your network stand out? Can you best utilize the powers of the handy Network Cards?

Whose network will get the most Viewers and win the game? 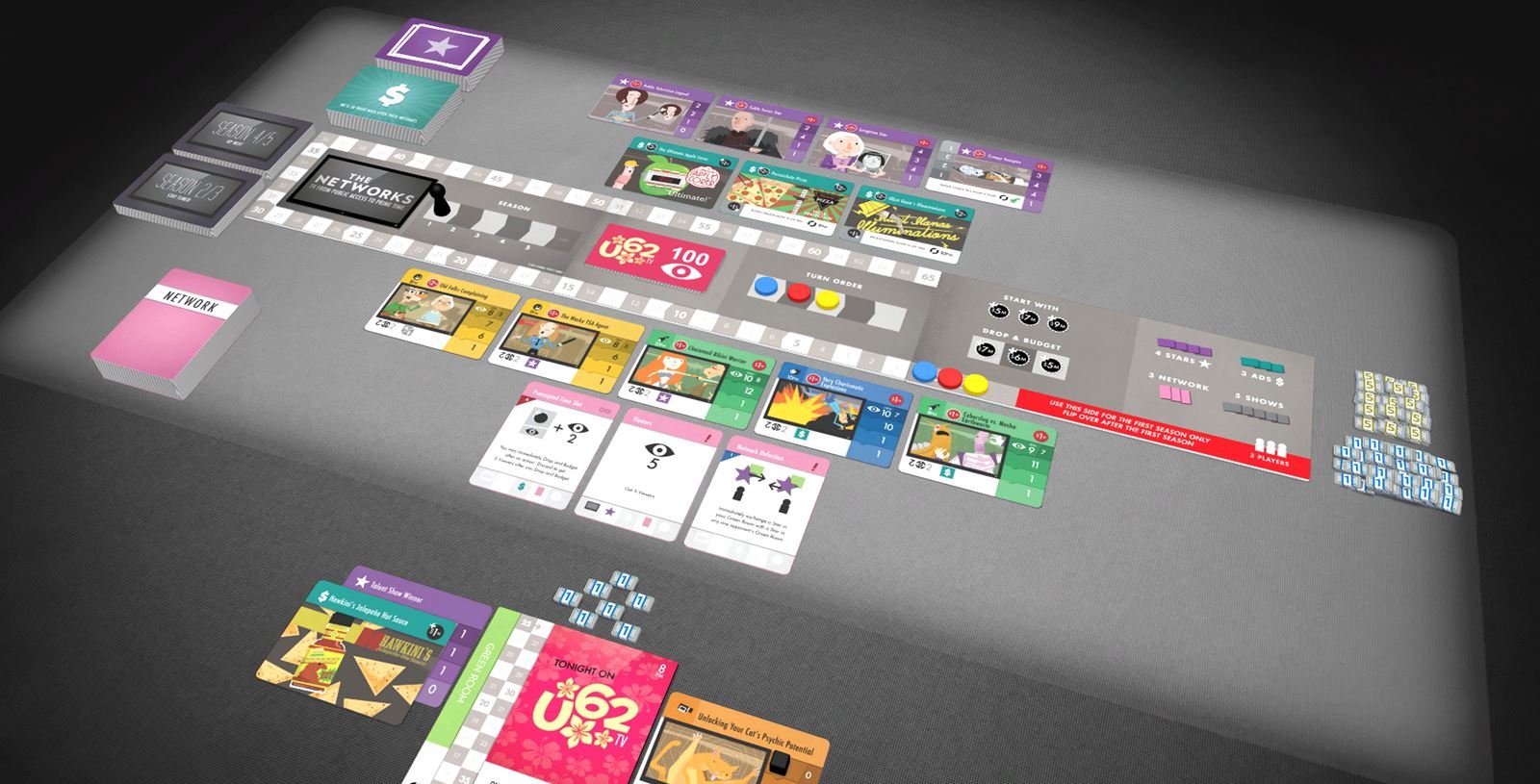 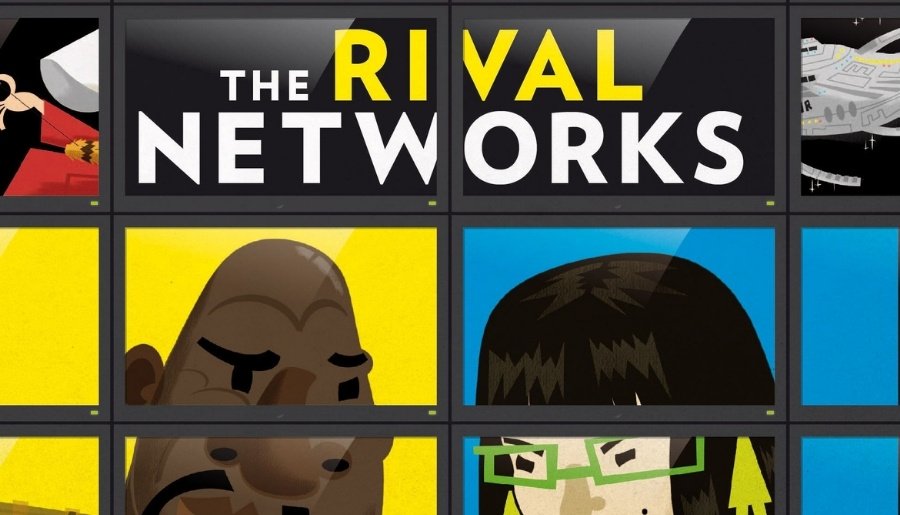 You are a fledgling TV network trying to win the most Viewers over an evening of television. Unfortunately, your opponent is one as well! Which of you will become the most popular network?

The Rival Networks is a standalone 2-player version of The Networks. Take turns improving your Network’s most important prime time slots. On your turn, you’ll develop a Show, and sign a Star and an Ad. Shows and Stars give you Ratings Points, which turn into Viewers. You’ll use Ads to buy powerful Network Cards that offer useful powers.

Which Network will get the most Viewers and win the game? 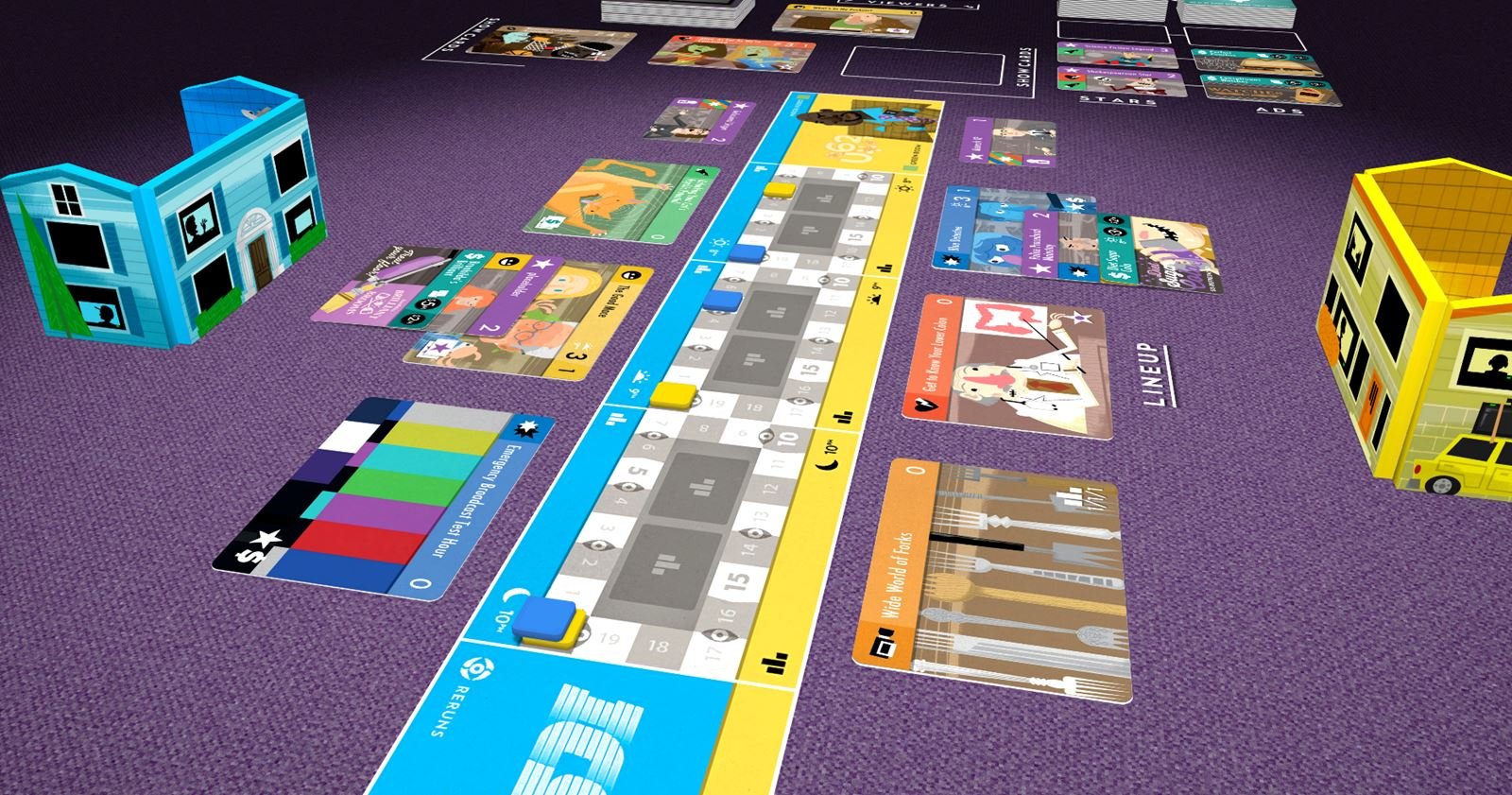 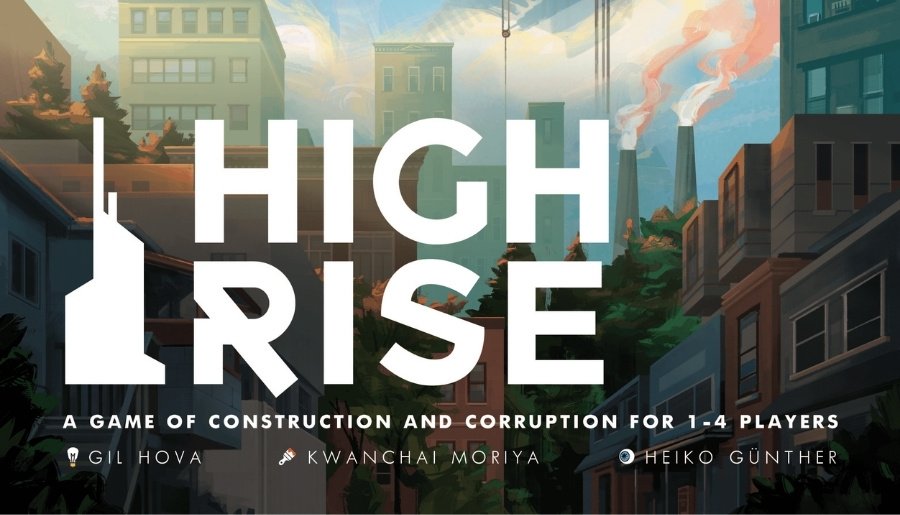 High Rise is a strategic city-building game with a bit of corruption. You can get bonuses on your actions by gaining Corruption, but the game will periodically penalize the most corrupt players, and everyone loses VP for Corruption at the end of the game.

You'll perform all your actions — like collecting resources, constructing buildings, and repaying favors — on a one-way track. Like other one-way track games, you can go as far as you'd like, but you'll only get another turn when everyone else passes you. You gain 1 VP per floor for each building you construct. Tenants offer powerful actions that change each game. You can collect a tenant power by landing on its space or constructing a building on its card.

The round ends after everyone makes a lap around the one-way track. Players score bonus points for tallest buildings in each neighborhood and the game. After the appropriate number of rounds, players lose points for Corruption, and the player with most VP wins! 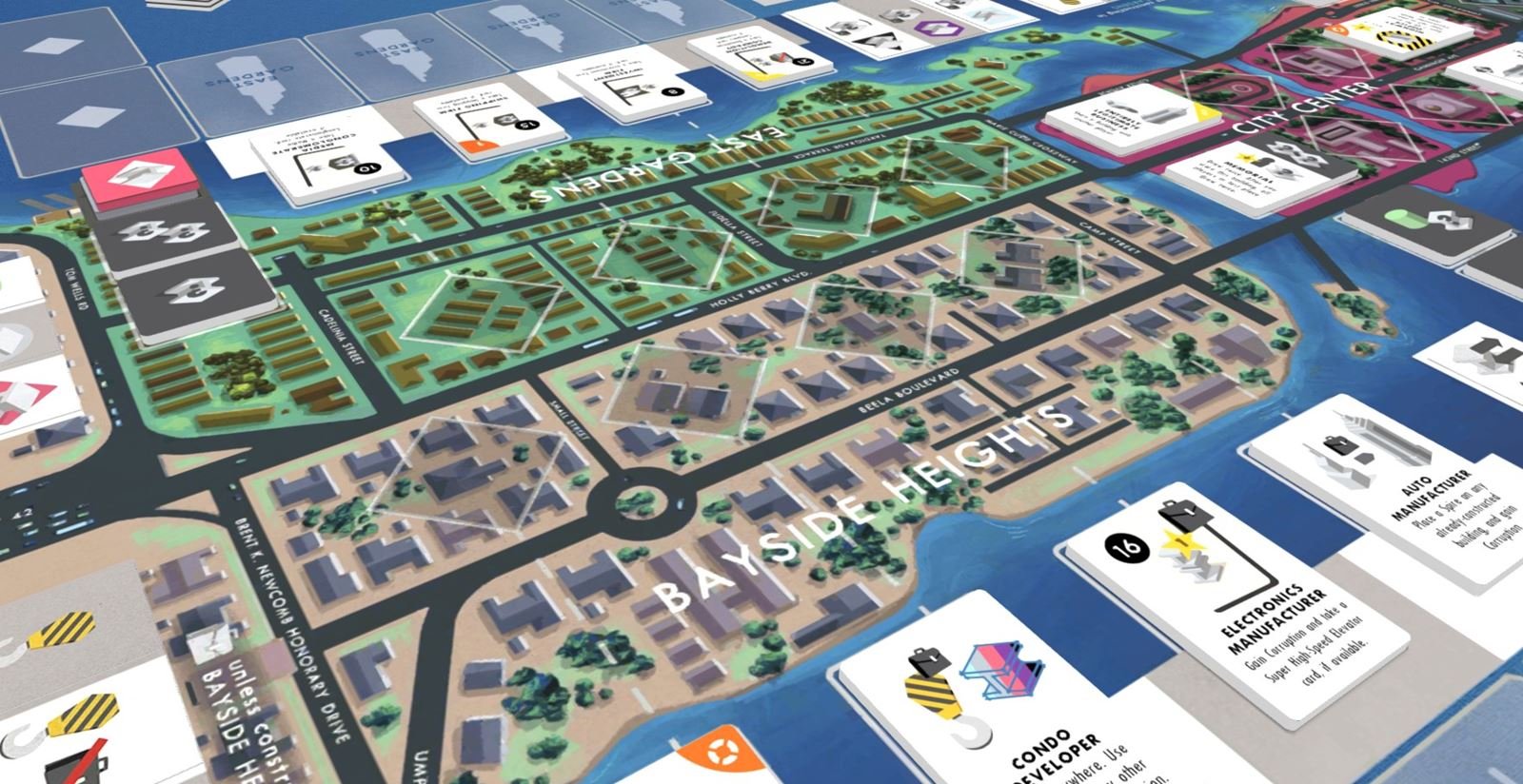